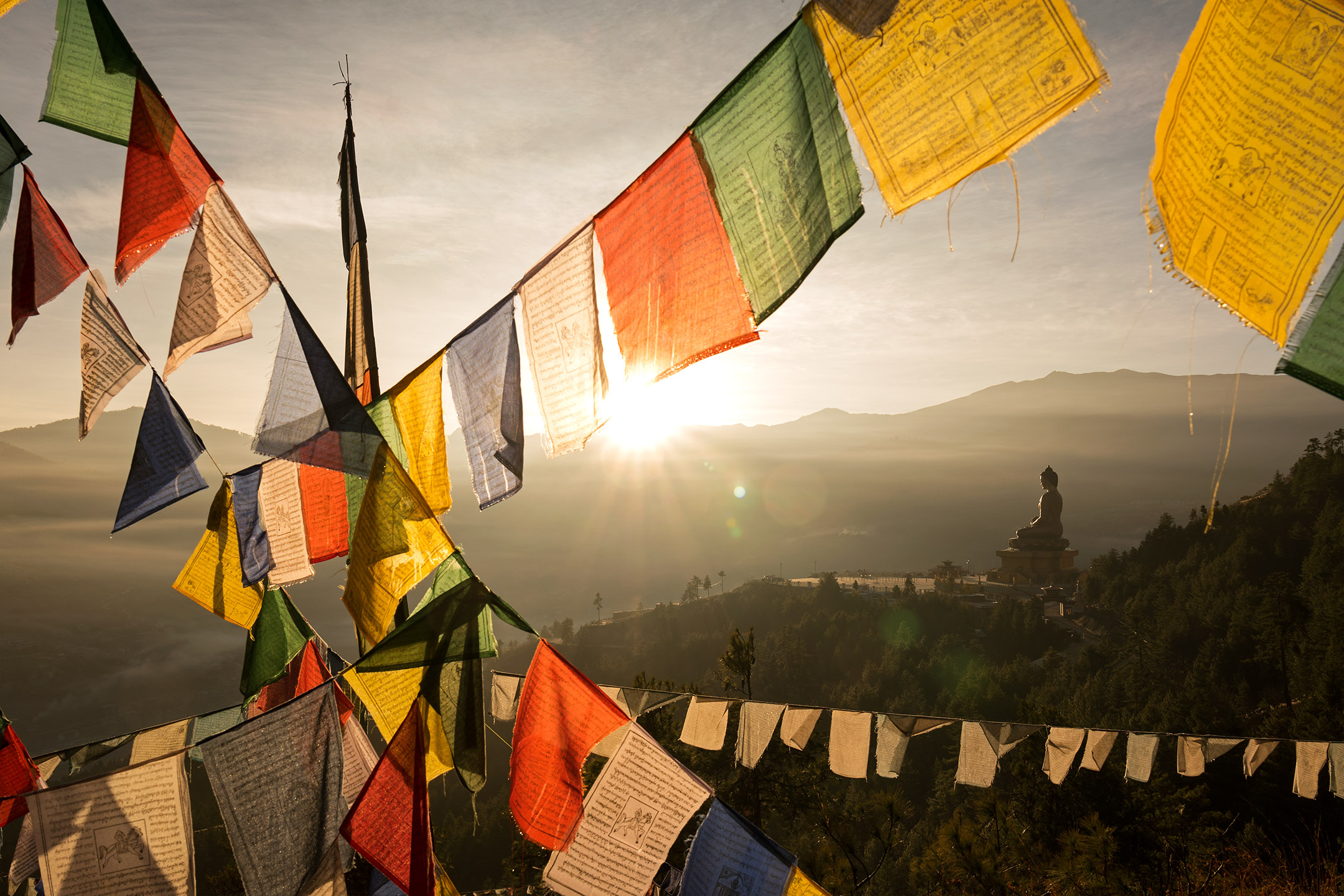 Thunder Dragon Through The Lens

“My love for Bhutan and my passion for photography runs deep.”

There is no other place on earth like enigmatic Bhutan.  Cradled deep in the creases of the soaring Himalaya, “The Land of the Thunder Dragon” is a spectacular mixture of stunning, rugged landscapes, centuries-old architecture, vibrant and colourful culture and welcoming locals.  Enveloped by the Indian plains to the south and the mountainous Tibetan regions of China to the north, Bhutan is home to vast breathtaking natural topography, disparate climatic regions and a proud people with a colourful culture.  Bhutan’s natural light is soft and golden, and the prayer-flag-strewn, snowcapped-mountain vistas are breathtaking.  Friendly Bhutanese in traditional dress fill the bustling city markets, while smiling monks in flowing maroon robes inhabit the ancient monasteries that dot the craggy countryside.

I have been fortunate enough to visit and document Bhutan a number of times over the past decade, and it is doubtless the most inspiring destination I have ever photographed.  My imagery from Bhutan has been featured in National Geographic Magazine, The New York Times, GEO Magazine and Travel + Leisure, among many other publications.  I photographed an international Nikon advertising campaign in the Himalayan Kingdom, and my Bhutan reportage was recently exhibited at Il Festival della Fotografia Etica.  I have also been honoured by the prestigious Luerzer’s Archive as one of the “200 Best Advertising Photographers Worldwide” for commercial work I created in the Land of the Thunder Dragon.

My love for Bhutan and my passion for photography runs deep.  So, this past December — in partnership with Lowepro, SanDisk and DrukAsia — I hosted a custom photography workshop in the beautiful, mystical Kingdom for a small group of photography enthusiasts from around the world.  During our seven-day educational adventure, I shared with the eight participants many of my picture-making tips and visual storytelling techniques, as well as offered them personalized coaching on how to improve their photography skills in one of the most picturesque countries on the planet.  Our daily itineraries included morning briefings, hands-on coaching at numerous locations in Thimphu, Punakha, Dochula and Paro, as well as evening classroom sessions where we studied the basics of exposure, composition and narrative travel and documentary photography.

Following is a slideshow of some of the imagery I made exclusively with the Leica SL alongside the participants of my photography workshop while we were in Bhutan together. 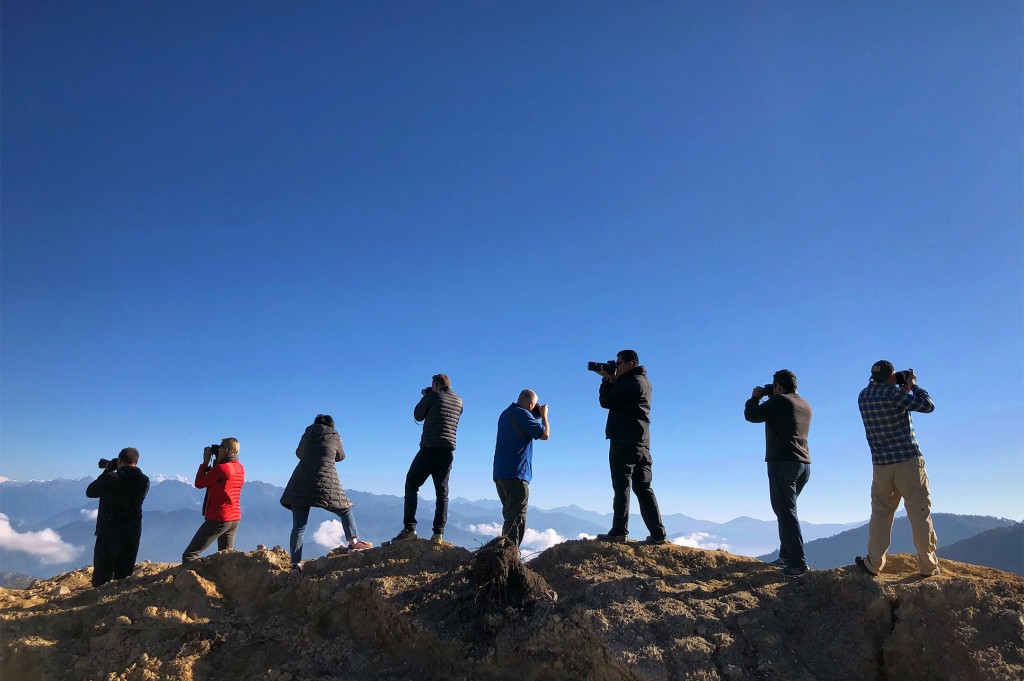 “Scott did an amazing job.  He was a natural, always attentive, good spirited and willing to help and coach.  This was an incredible experience for me, I met some great peers and new friends and got a unique opportunity to learn how to shoot amazing photos on location with a professional.  This experience surpassed expectations.”

“Big thanks to Scott who went out of his way to curate an incredible money-can’t-buy experience.  Extremely dedicated and done from the heart.”

“Beyond grateful.  The level of consideration, flexibility and willingness to accommodate every participant’s interests and desires was awesome.”

“It was an outstanding workshop, a beautiful country, tremendous photography experience, funny classmates, I learned some new skills, made new friends and had lots of laughs. I would definitely do it again!”

“The highlight for me was getting to know new people in the workshop with different backgrounds and visit a new country that I have never been to before.  The folks in the workshop, as well as Scott’s stories and photography instruction, really made it a great experience for me.”

“The Bhutan trip was fantastic!  I really enjoyed the learnings, the meeting new friends (what a great mix of personalities) and now the wonderful memories.”

I was extremely impressed with the creativity, variety and quality of imagery that my workshop participants were able to make by the end of our week together. As such, I asked each of them to share with me a few of their favourite photographs.  I have selected one picture from each photographer to showcase below. You can see more of their photography from Bhutan (and beyond) on their respective Instagram pages linked below. 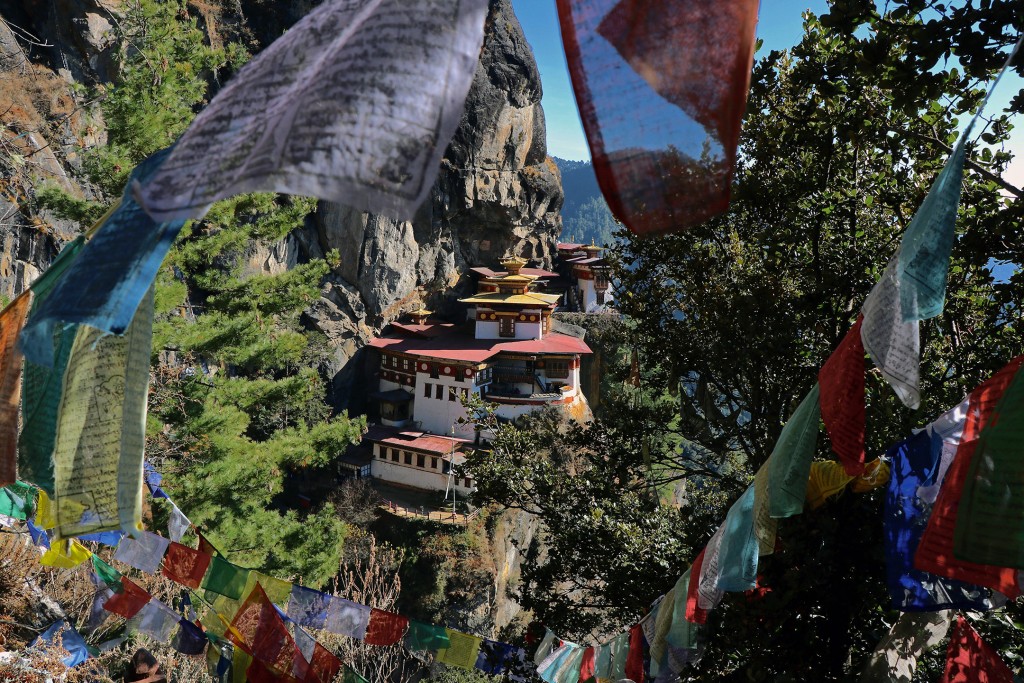 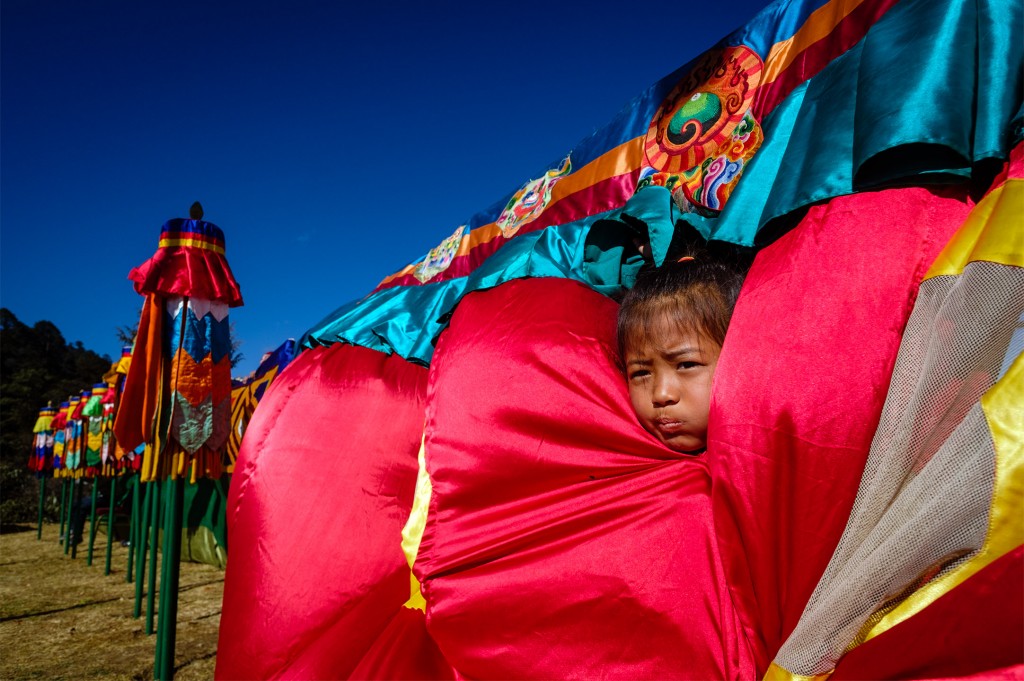 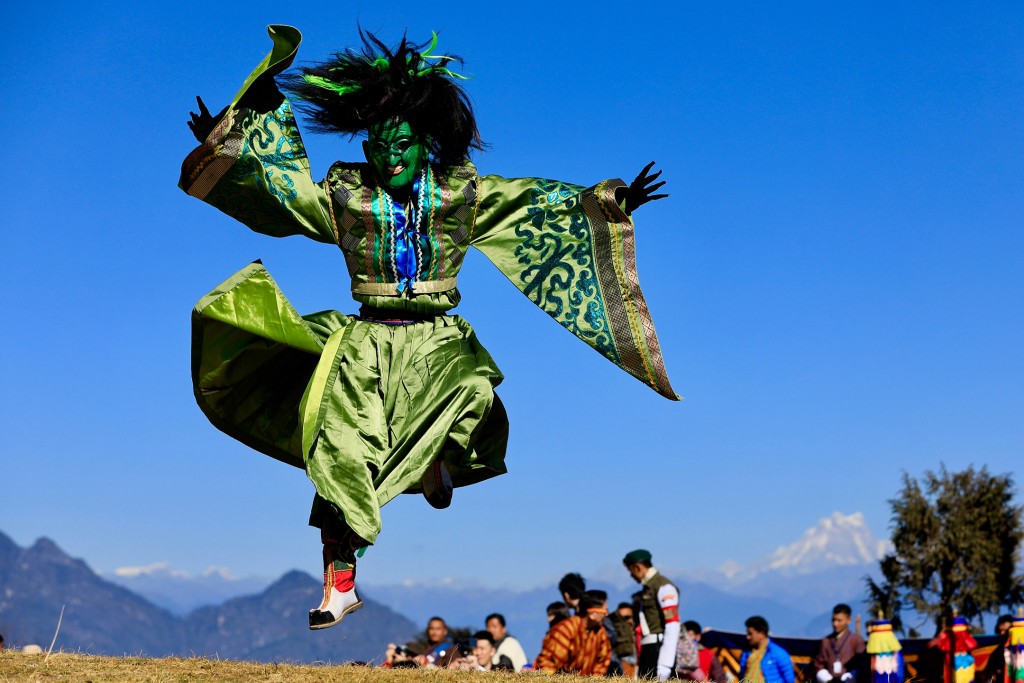 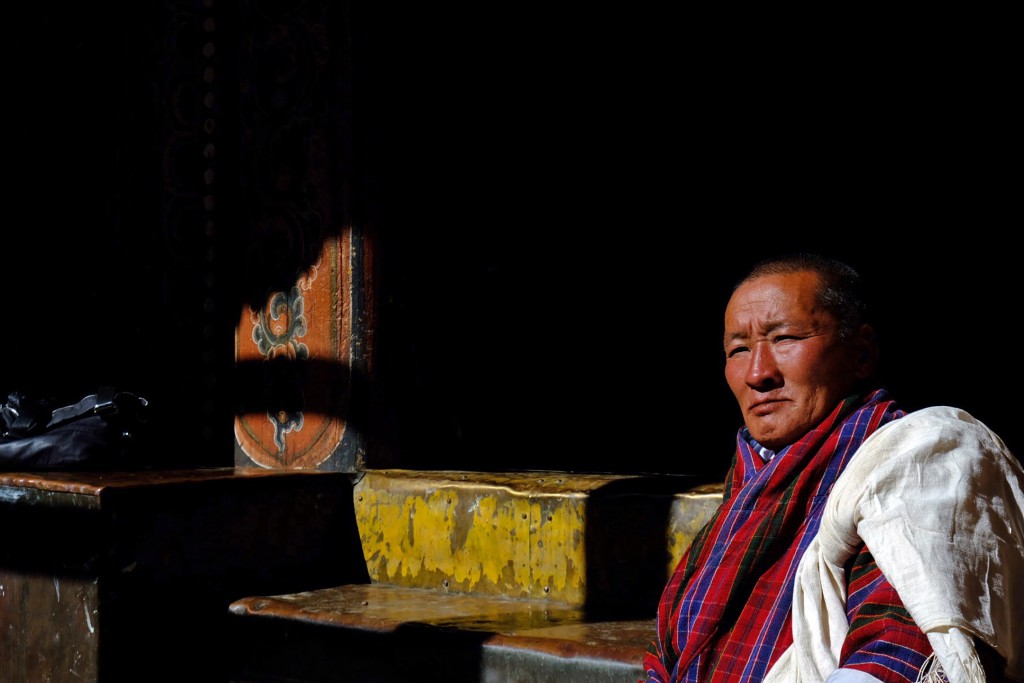 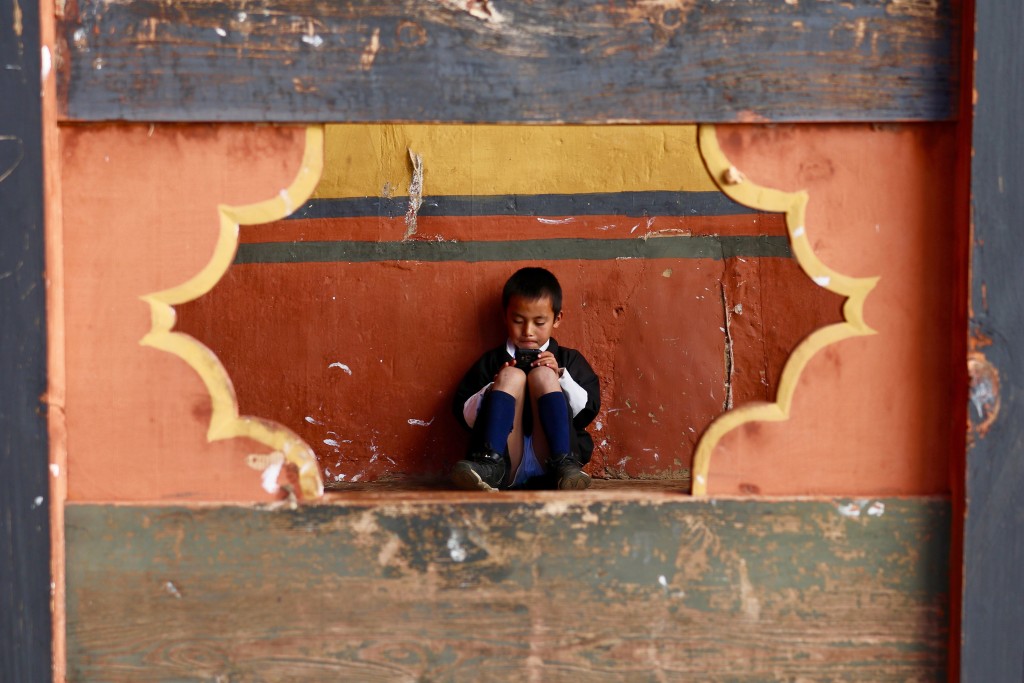 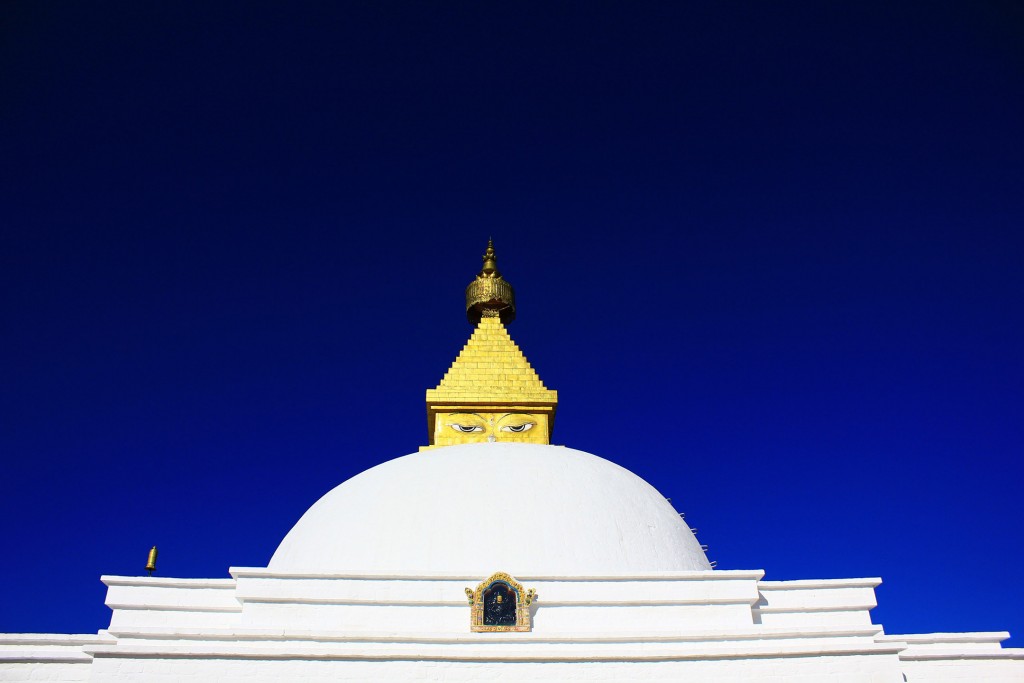 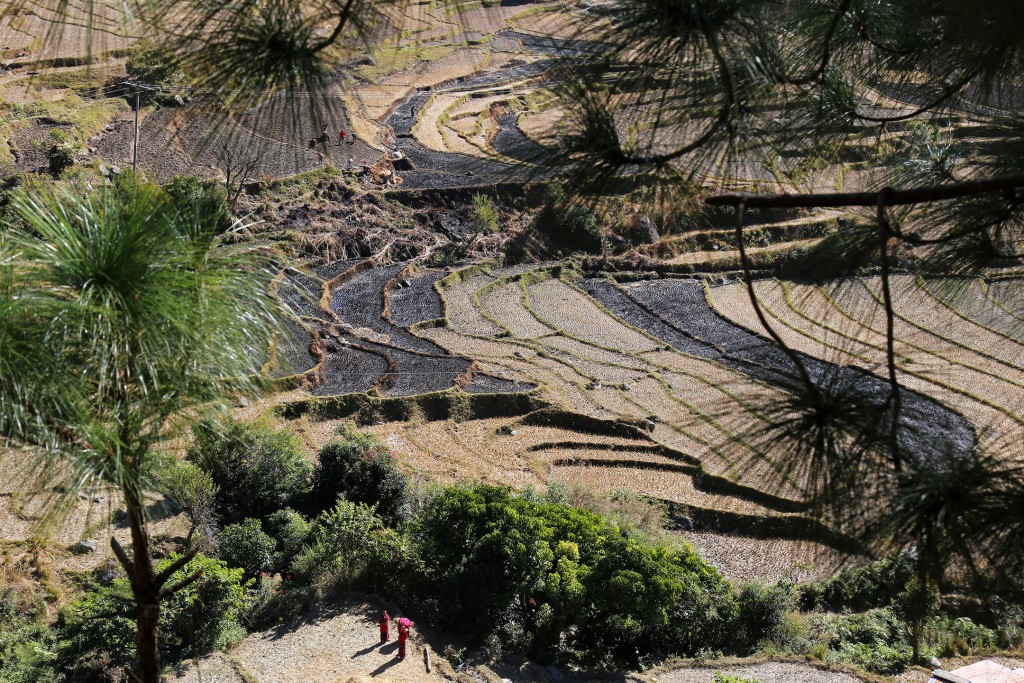 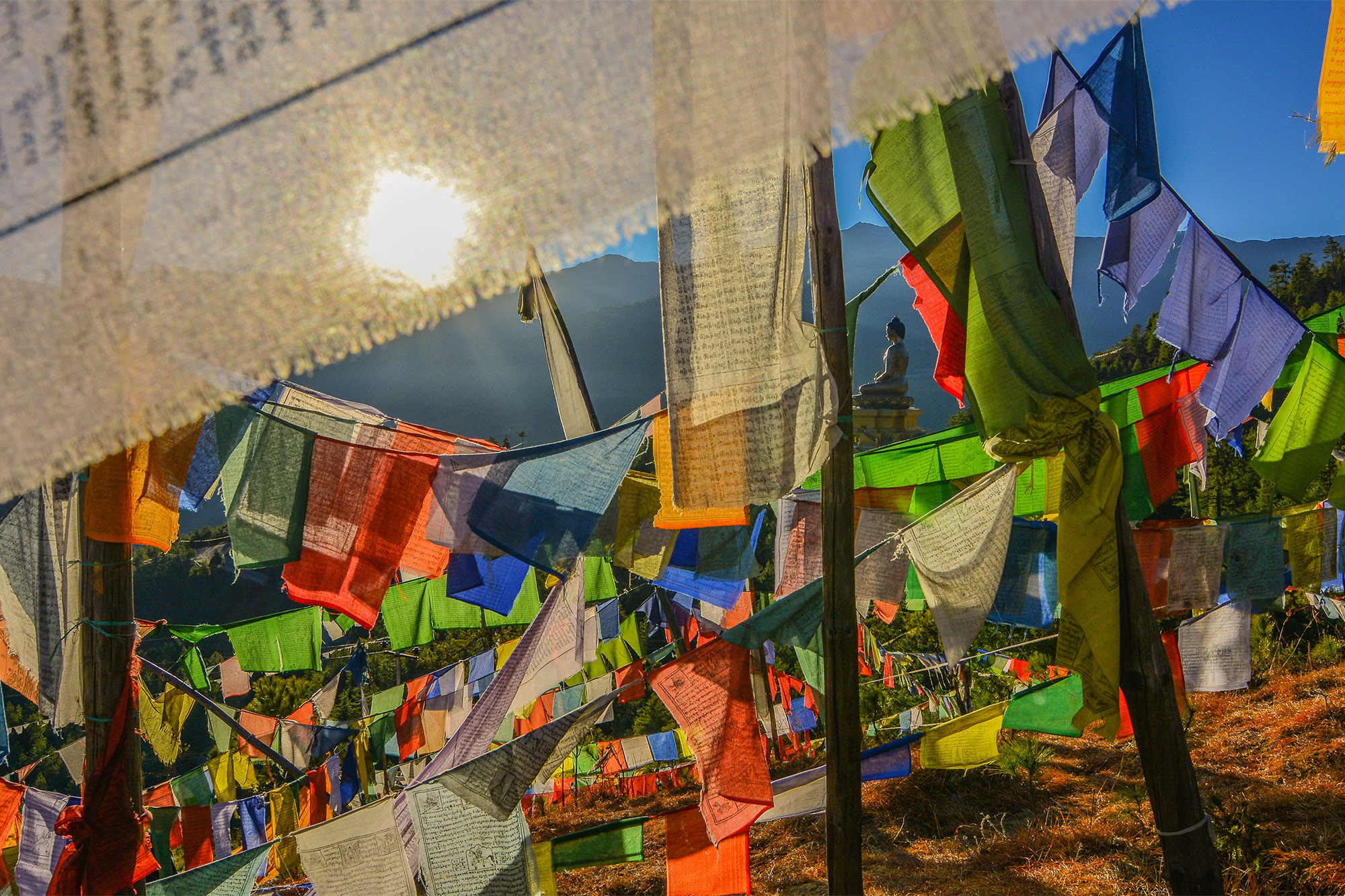