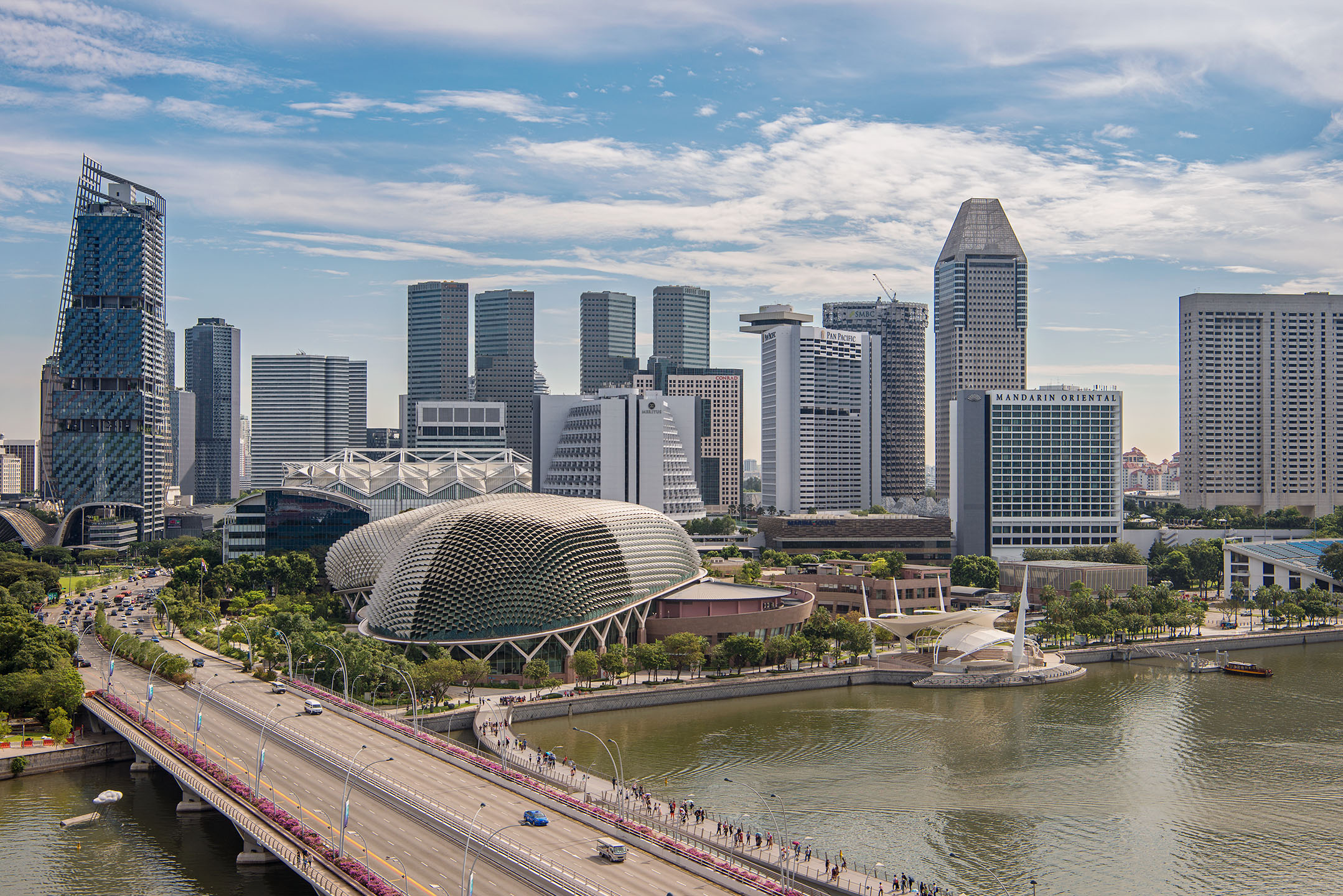 All That’s Old is New Again

Singapore’s modern buildings and developments wouldn’t be
out of place in a sci-fi movie. But the city-state is also
one of Asia’s most forward-thinking destinations
in terms of its cultural preservation.

Last year I was commissioned by Virgin Australia’s inflight magazine, Voyeur, to photograph a feature about my adopted hometown of Singapore.

I have lived in Singapore for more than two decades, and in that time the Lion City has grown and evolved so much and so rapidly that often it’s simple to lose sight of where the country has come from.

American journalist Ron Gluckman explores both Singapore’s rapid rise — a nation whose “modern buildings and developments wouldn’t be out of place in a sci-fi movie” — as well as the city state’s progressive view towards it’s cultural preservation, in ‘All That’s Old Is New Again’, our story in the February 2018 issue of Virgin Australia’s Voyeur. 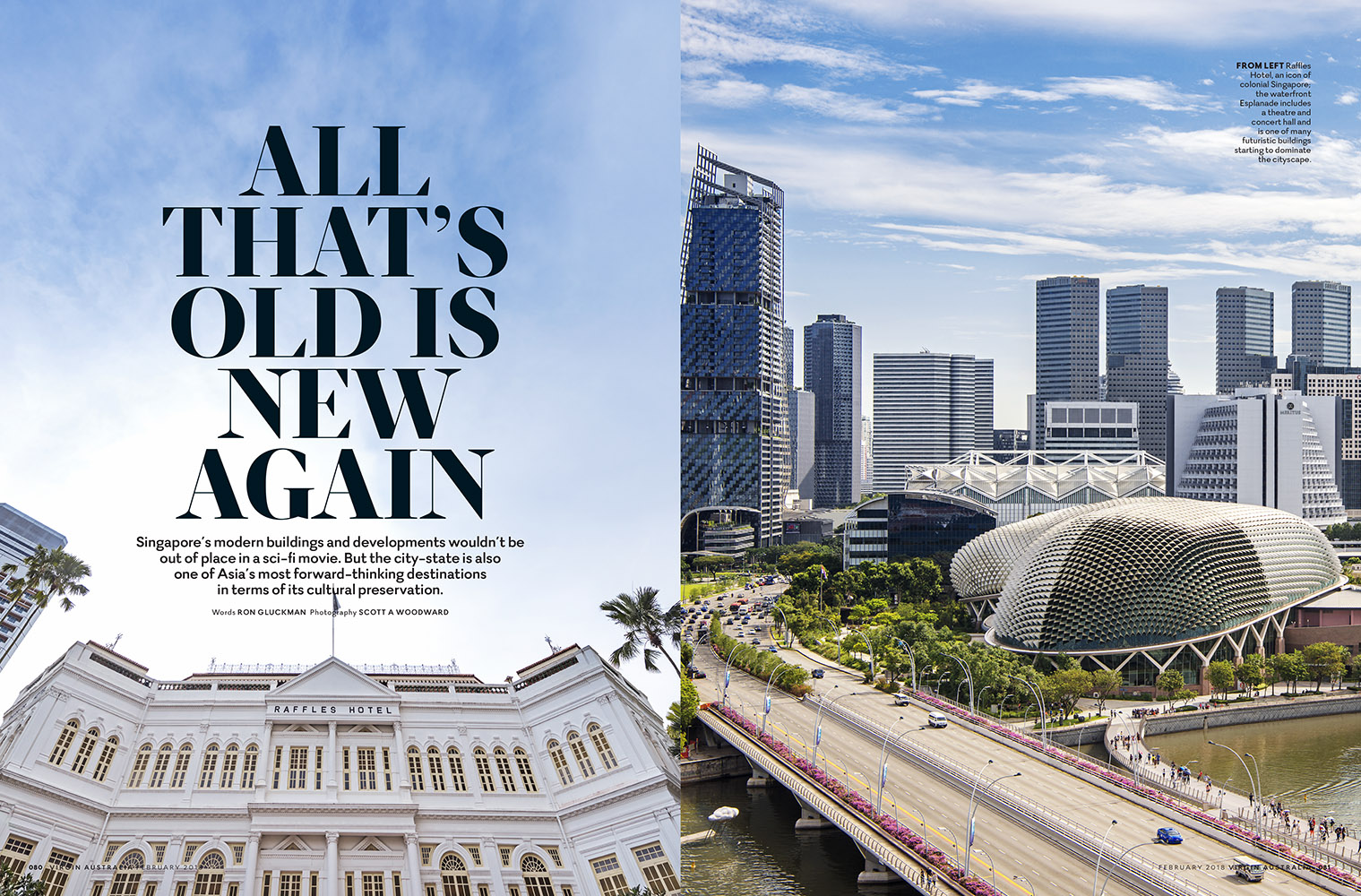 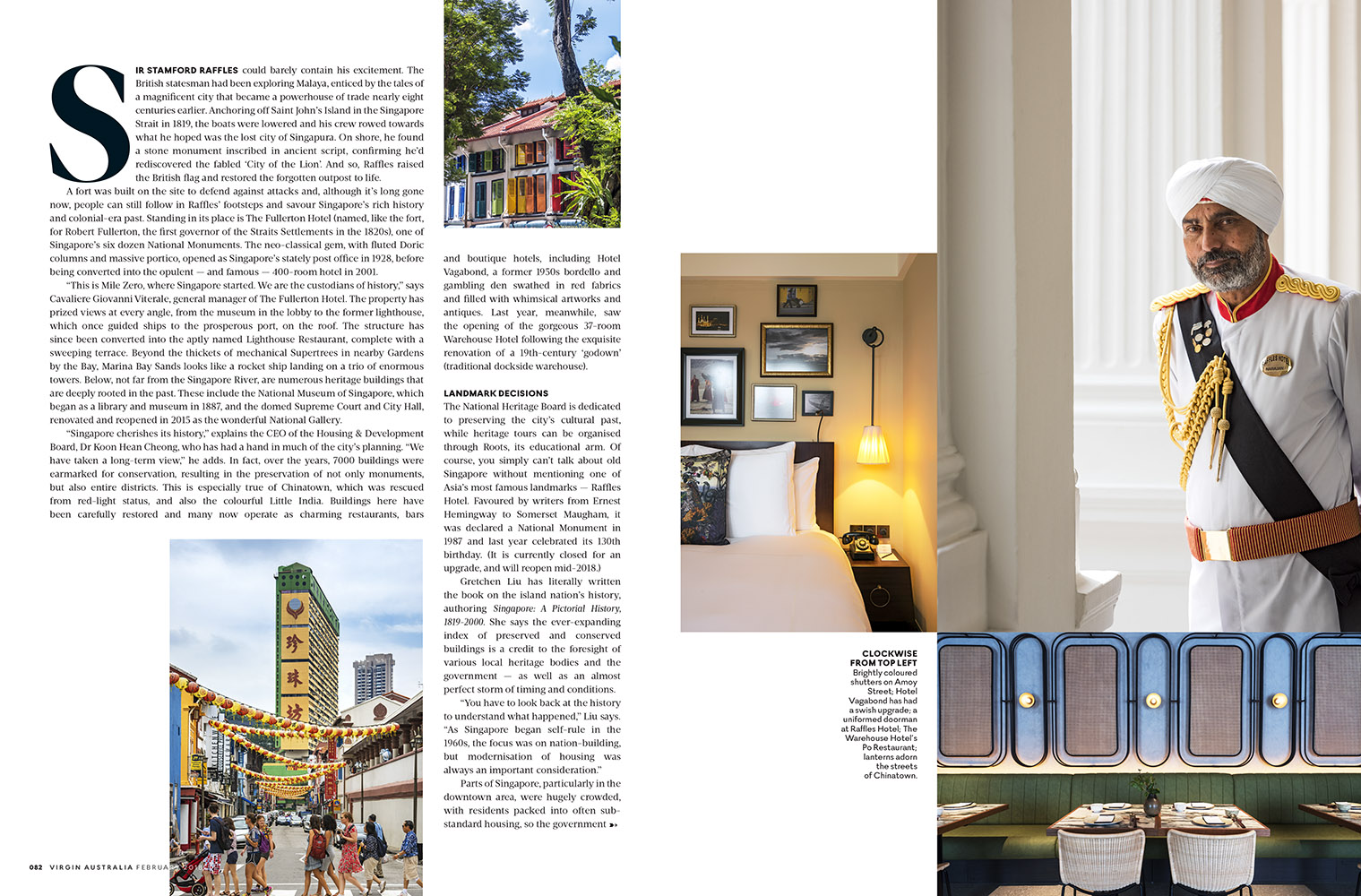 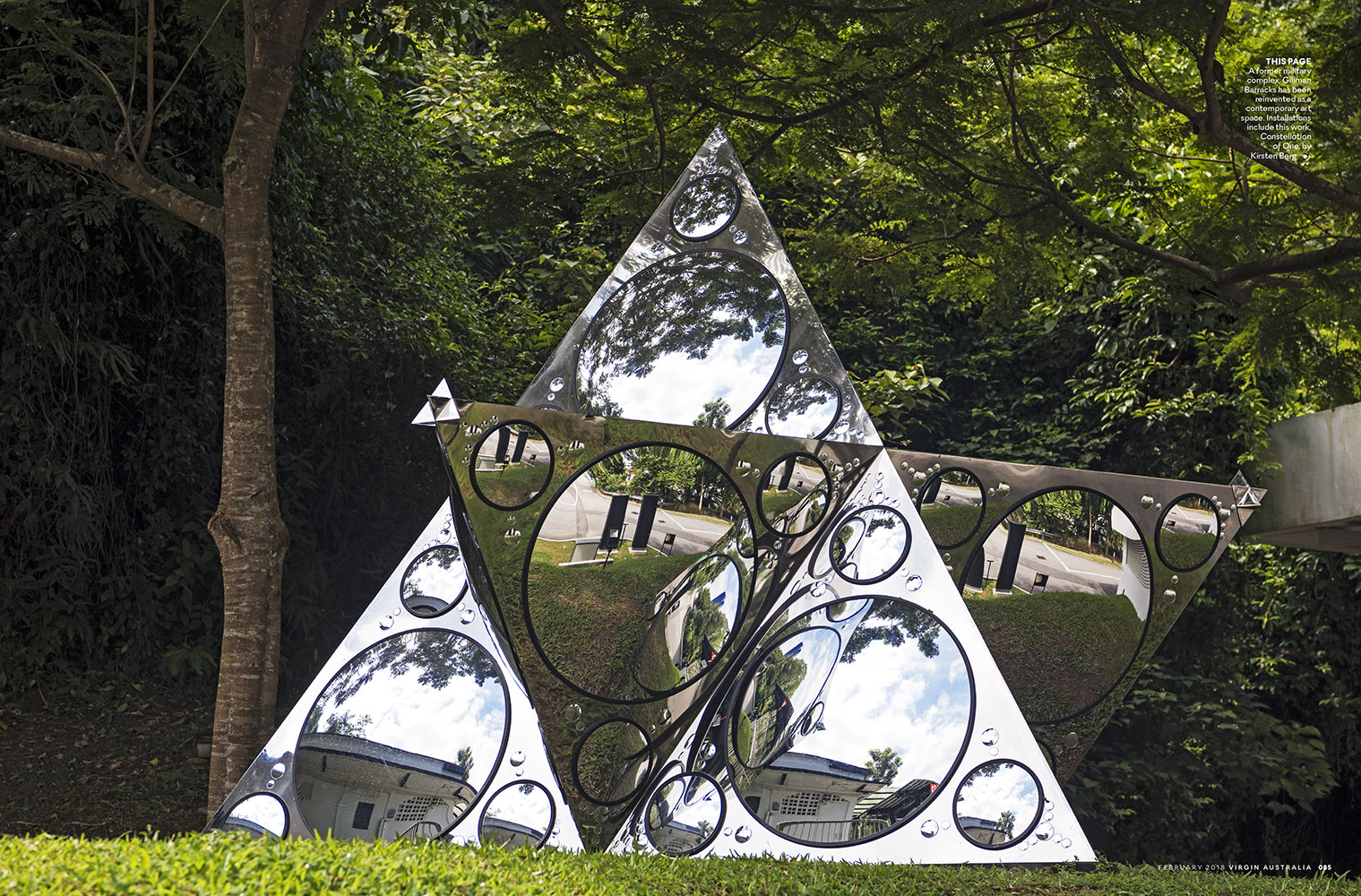 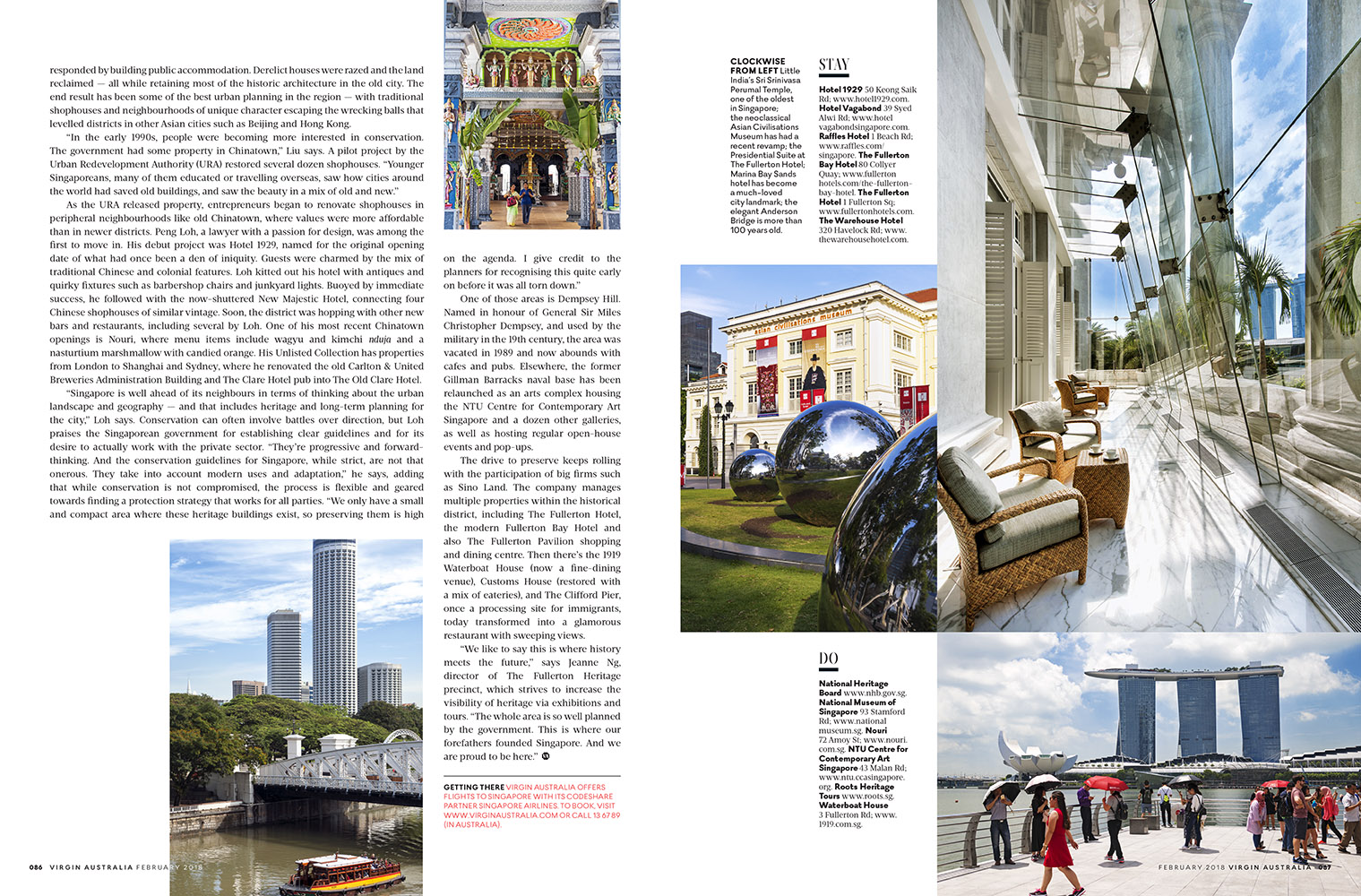