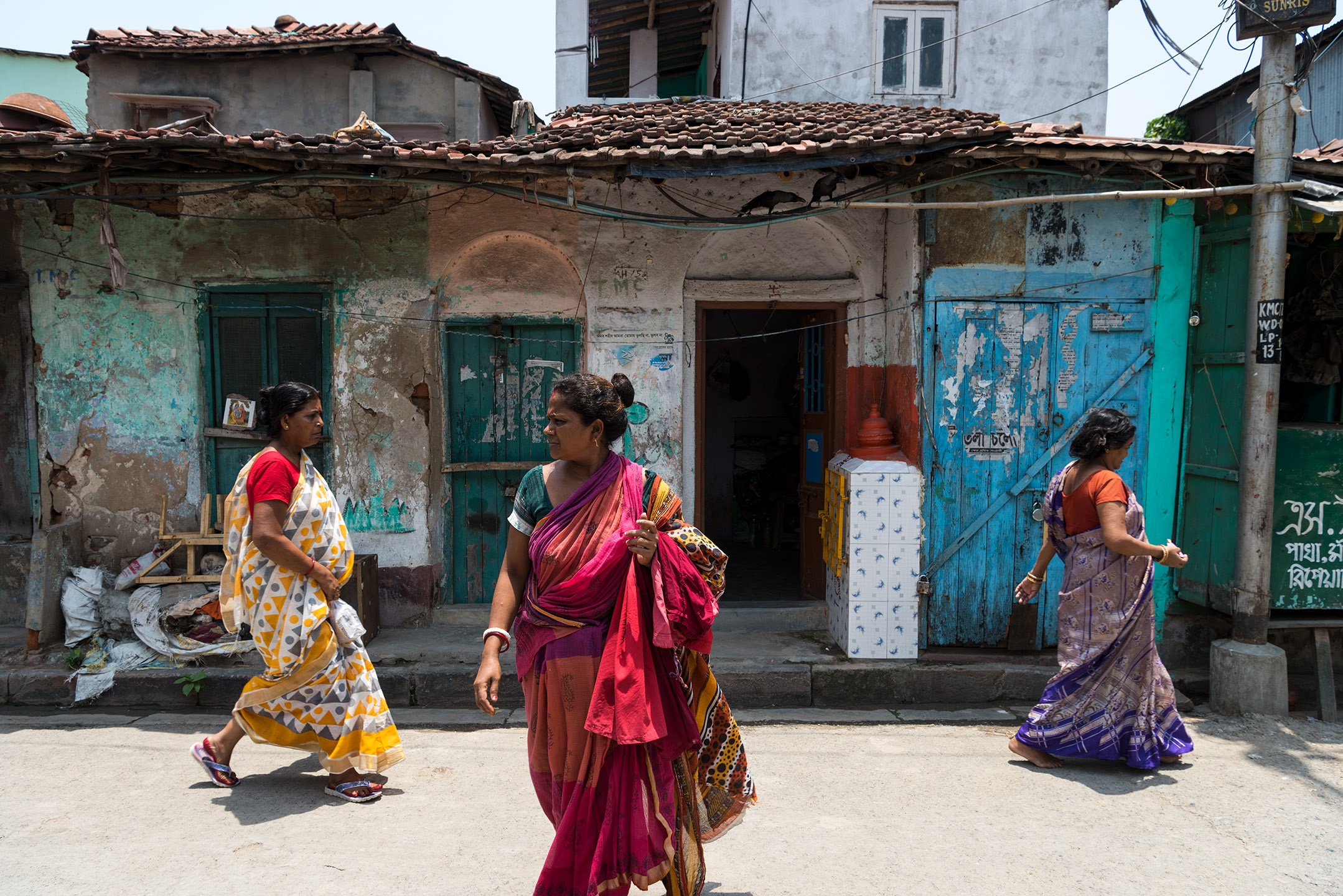 How Do You Know When You’ve Got the Best Shot?

I recently received an email from Katie Ewer, a senior planner at Jones Knowles Ritchie, an independent creative agency with offices around the world, including here in Singapore.  Katie had seen some of my Mongolia photography and reached out to me about a blog that she runs with her friend, Silas Amos, called A Curate’s Egg.  The premise of their site is to ask “stupid questions to smart creatives…the idea being to elicit some plain-speaking wit and wisdom to shine a light on the creative industries.”  Katie and Silas have asked stupid questions to photographers, illustrators, artists, painters, writers, advertising executives and entrepreneurs, “hoping to demystify and illuminate the good parts of the business we work in.”  Their ‘stupid question’ for me?

How do you know when you’ve got the best shot?

There are countless rules to making great photographs.  From the obvious basic compositional guidelines, such as the rule of thirds and Robert Capa’s famous adage, “If your photographs aren’t good enough, you’re not close enough” to the more esoteric principles of diagonals, leading lines and golden triangles.  But like all rules, the fundamentals of composition are there to be bent (and broken).  And besides the technicals, beauty and art are so subjective that it’s difficult to conclude with any authority that a photograph could ever be “the best”.  So, how *do* you know when you’ve got the best shot?  I suppose it’s all of the above and more.  It’s a lot of practice.  It’s a little patience.  It’s heaps of repetition.  Often it takes planning.  And sometimes it’s just luck.  But mostly it’s a feeling.  It’s like asking yourself how you know when you’re truly in love.  You just know.

Read more answers to ‘Stupid Questions for Smart Creatives’ at A Curate’s Egg or follow them on Twitter. 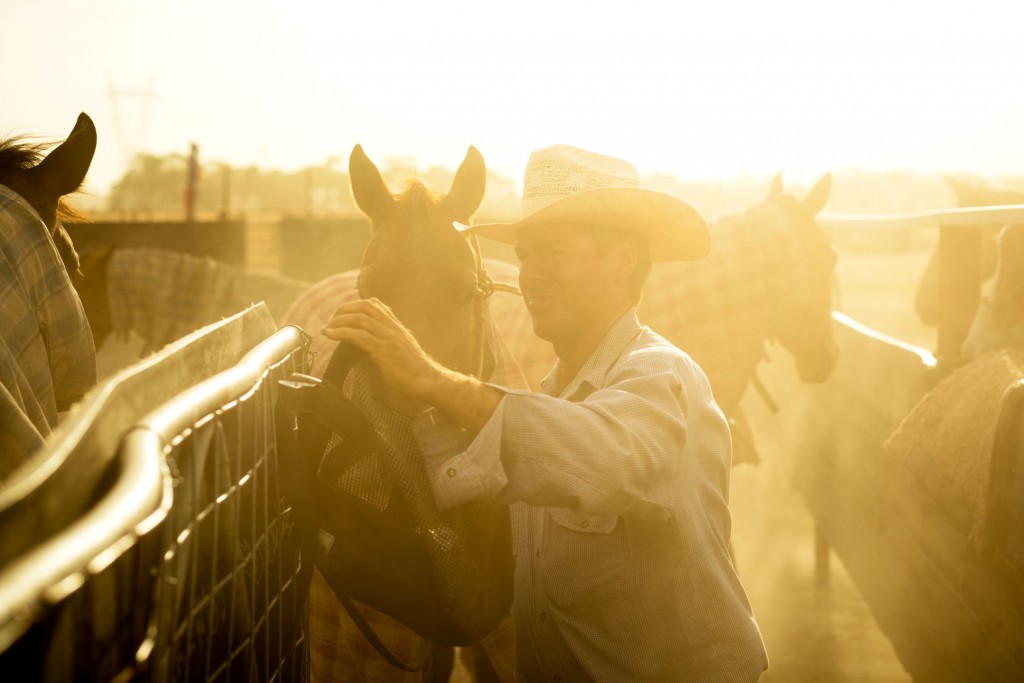 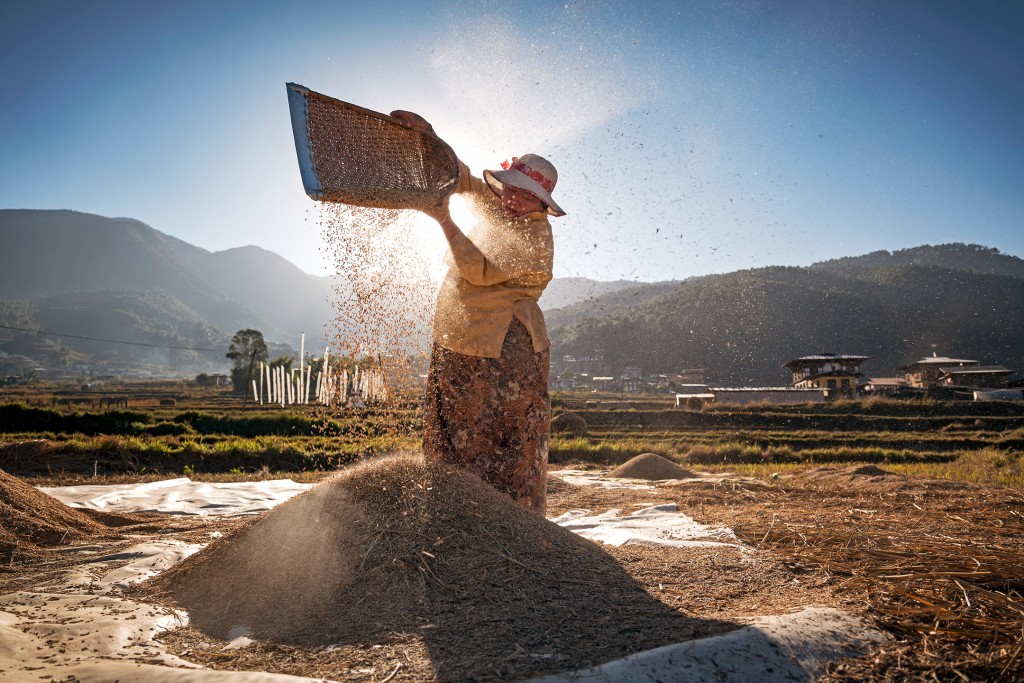 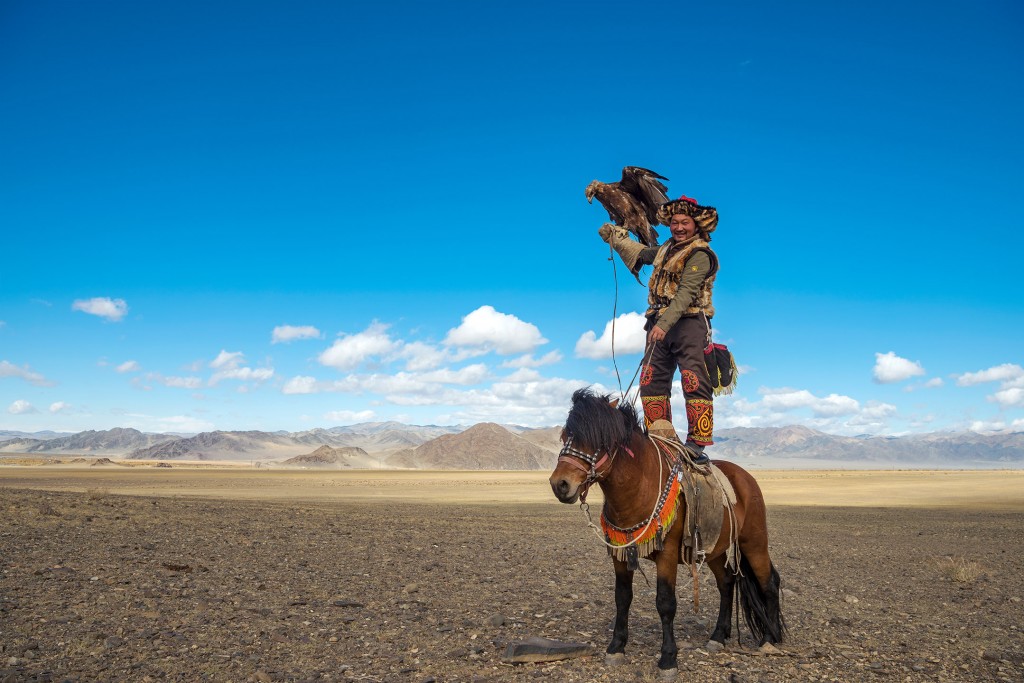 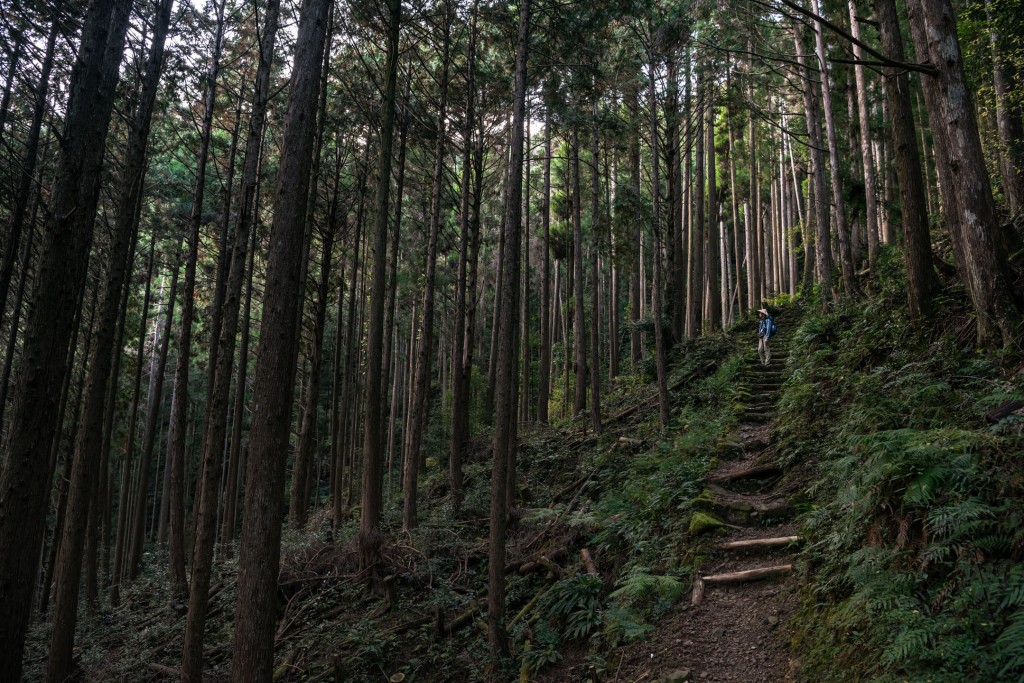