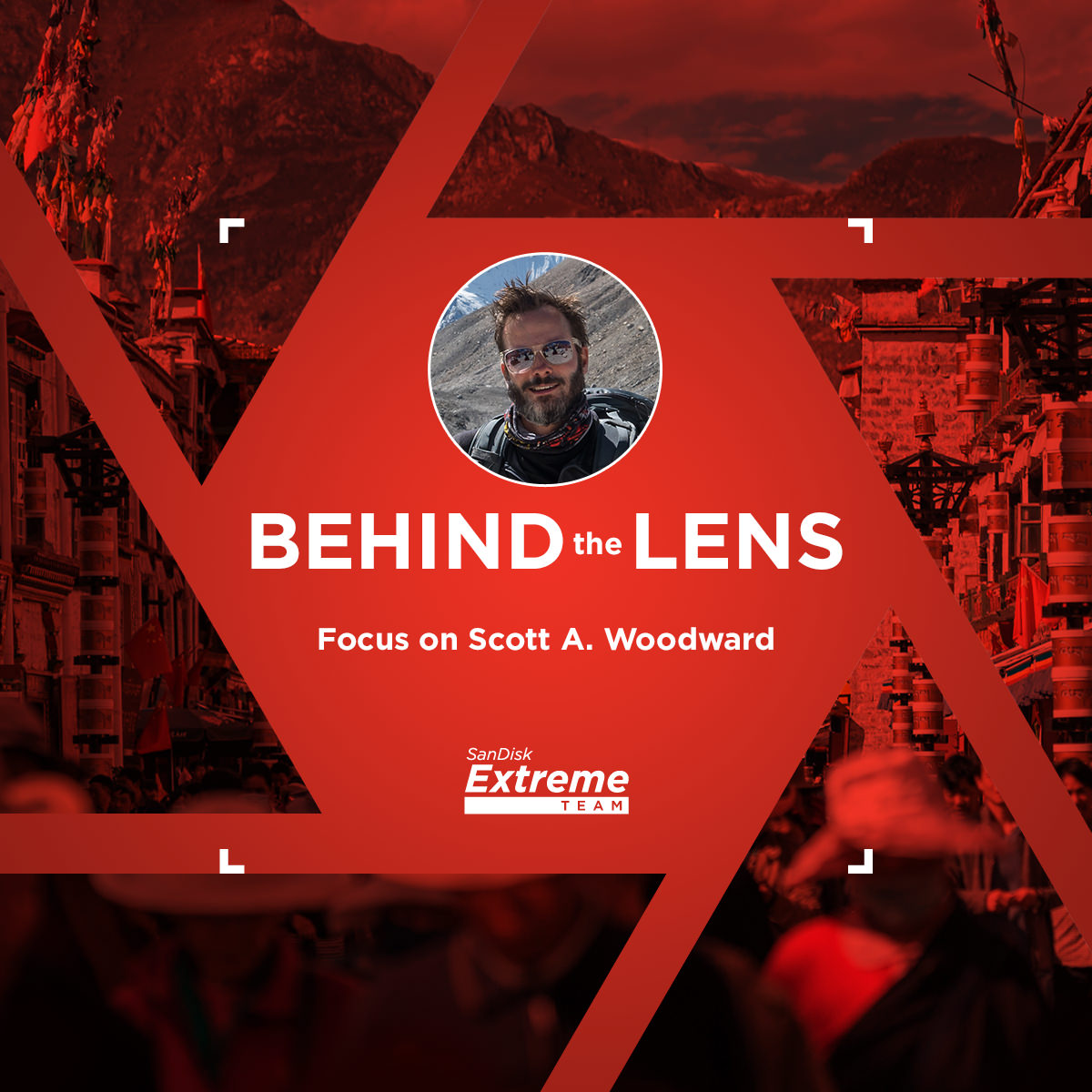 A couple of months ago, my friends at SanDisk got in touch.  They were working on developing another ‘Behind The Lens’ series — a global social media campaign featuring some of their SanDisk Extreme Team Members from around the world — and they were once again seeking my participation.  Similar to last year’s endeavour, the concept was simple: to feature a handful of SanDisk storytellers via a series a posts for Facebook (below), Twitter and Instagram. Each collection would include a profile photograph, brief biography and five photographs around a similar theme, along with some background information about the equipment used and where and how each image was made.  I chose to feature a small collection of imagery that I made on visit to Tibet last last year, including a trip to Mount Everest North Base Camp, and over the past week SanDisk rolled-out my photography across their international social media channels.

See my contribution to last year’s SanDisk ‘Behind The Lens’ campaign, as well as more of my creative partnerships with the SanDisk Storytellers and the SanDisk: Telling Stories From Memory series.