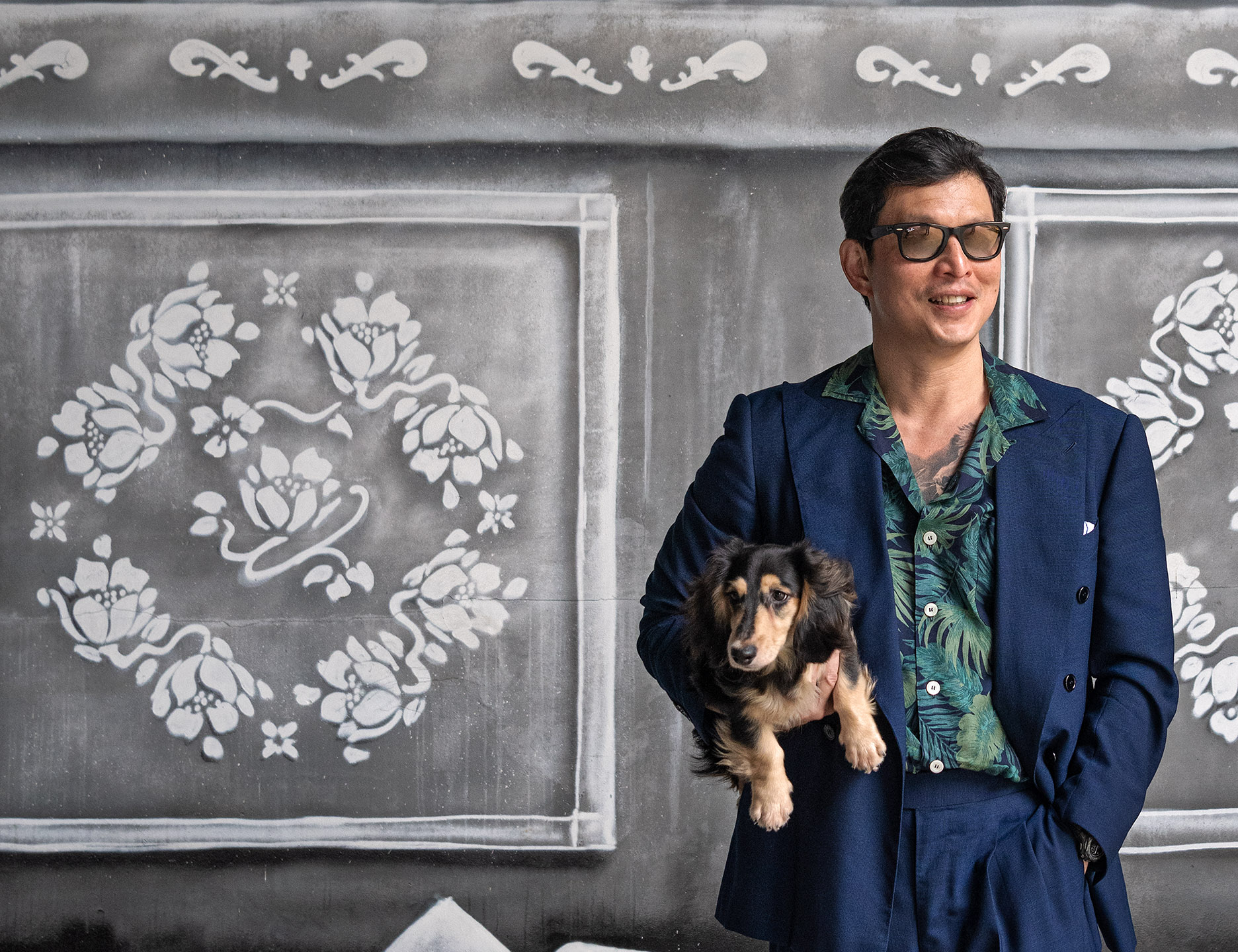 Writer Christian Barker and I have been friends for 15 years and have collaborated on a number of assignments, both in Singapore and abroad, over the past decade and a half.  Our latest partnership, for iconic British fabric brand, Thomas Mason, is a feature about maverick men’s style authority and multimedia publisher, Wei Koh. 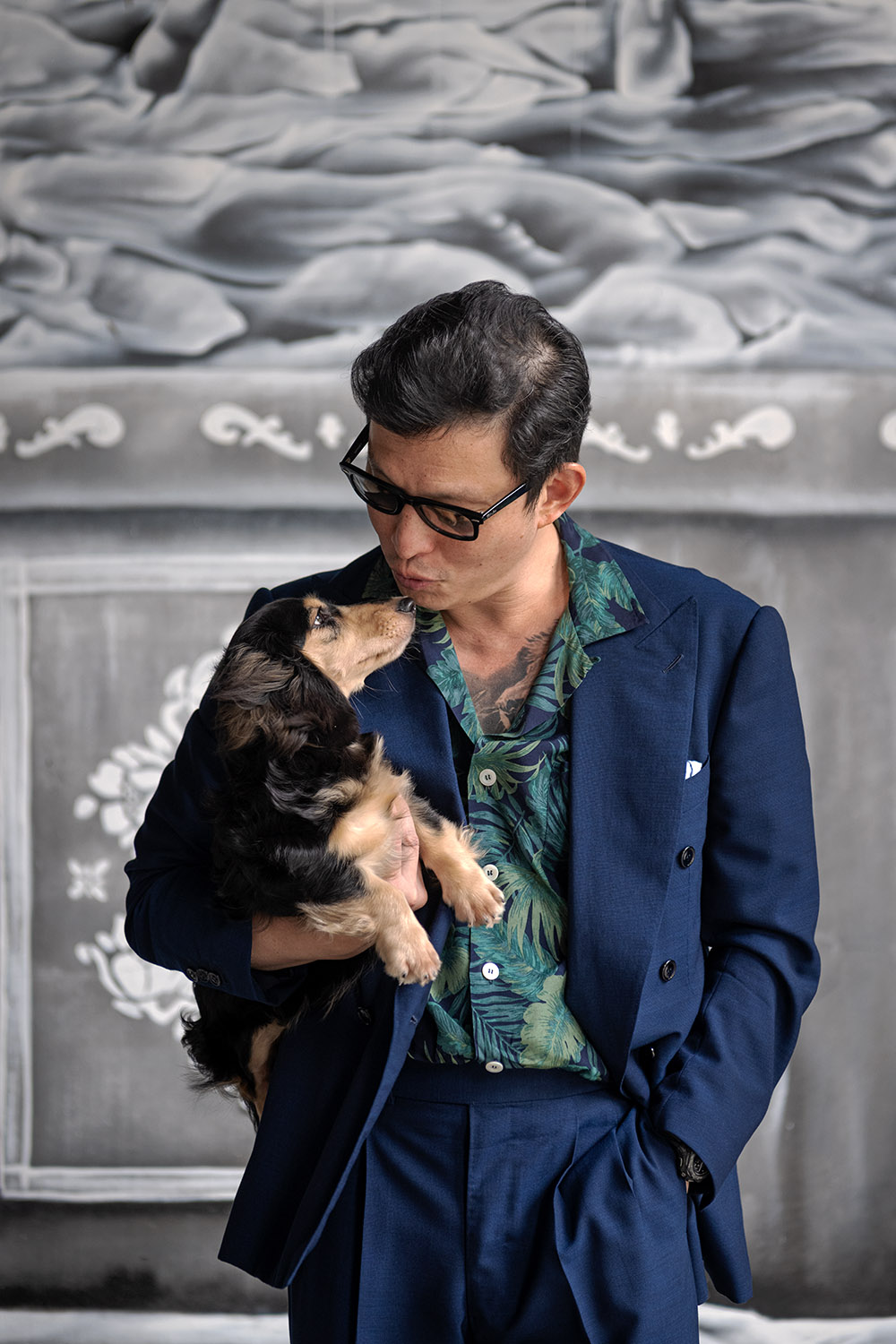 As Christian writes in ‘A Tasteful Guide to Singapore’, “To aficionados of the horological arts or sartorial style, Wei Koh needs no introduction. Renowned as the publisher of pioneering watch magazine, Revolution, and bible of classic men’s style, The Rake, Koh is also a familiar face on Instagram, where his irreverent, profanity-laden explorations of the world of luxury – and the world’s most luxurious locales – have won him a large and loyal following.”

Christian continues, “Though born and raised in the United States, Koh is Singaporean, and it is in this compact equatorial nation (described by Anthony Bourdain as a ‘culinary wonderland’) that he has spent the duration of the COVID-19 crisis. “In stressful situations like this you often go back to those things that you find the most comforting,” Koh says. “For me, a lot of that revolves around eating,” he notes – a predilection reflected in the tasteful Singapore tips that follow.

Following is Koh’s culinary guide to Singapore (with a touch of style thrown in):

The restaurant that I keep going back to, over and over again, is Jade Palace. In the basement of a mall on Orchard Road, the Forum, it’s a fantastic Cantonese restaurant with absolutely the best burgundy wine list in Singapore.

Les Amis is one of Singapore’s most celebrated restaurants but I hadn’t been for several years — certainly not since they won their third Michelin star.  And then one week, after we were released from lockdown, I ended up going three times.  Sebastian Lepinoy, the chef, is just extraordinary.

I’ve been hugely impressed by restaurant Odette, as well.  Despite being fine dining, there’s something nurturing and comforting about the food here.  The flavours are exactly like what you’d hope someone’s French grandmother would make, except with much more beautiful presentation of course.

Cloudstreet, which is a modern Sri Lankan restaurant, has to be one of the most stunning spaces I’ve seen in Singapore.  And then, I love the idea that you can sit in a really refined restaurant listening to the music someone of my generation wants to listen to, like frickin’ David Bowie — and loud!

My favourite sushi restaurant is Sushi Kimura. I absolutely love that place.  It’s the perfect combination of all the refinement of your dream Tokyo sushi restaurant, but it’s got the friendliness that Singaporeans like, too.  They’re not overly stern, demanding hushed reverence of you, you know?

Singapore has entered a really exciting phase where there are all these young restaurants that are killing it in unexpected parts of town.  Mustard Seed in quiet, suburban Serangoon Gardens is a good example of that, with amazing food served at a communal bar.

The leading Singaporean tailor Kevin Seah’s elegant atelier is conveniently located on the floor below The Rake and Revolution’s office in Singapore.  We’ve collaborated with Kevin on a series of very Singapore-style shirts we’re selling through The Rake’s e-commerce platform. 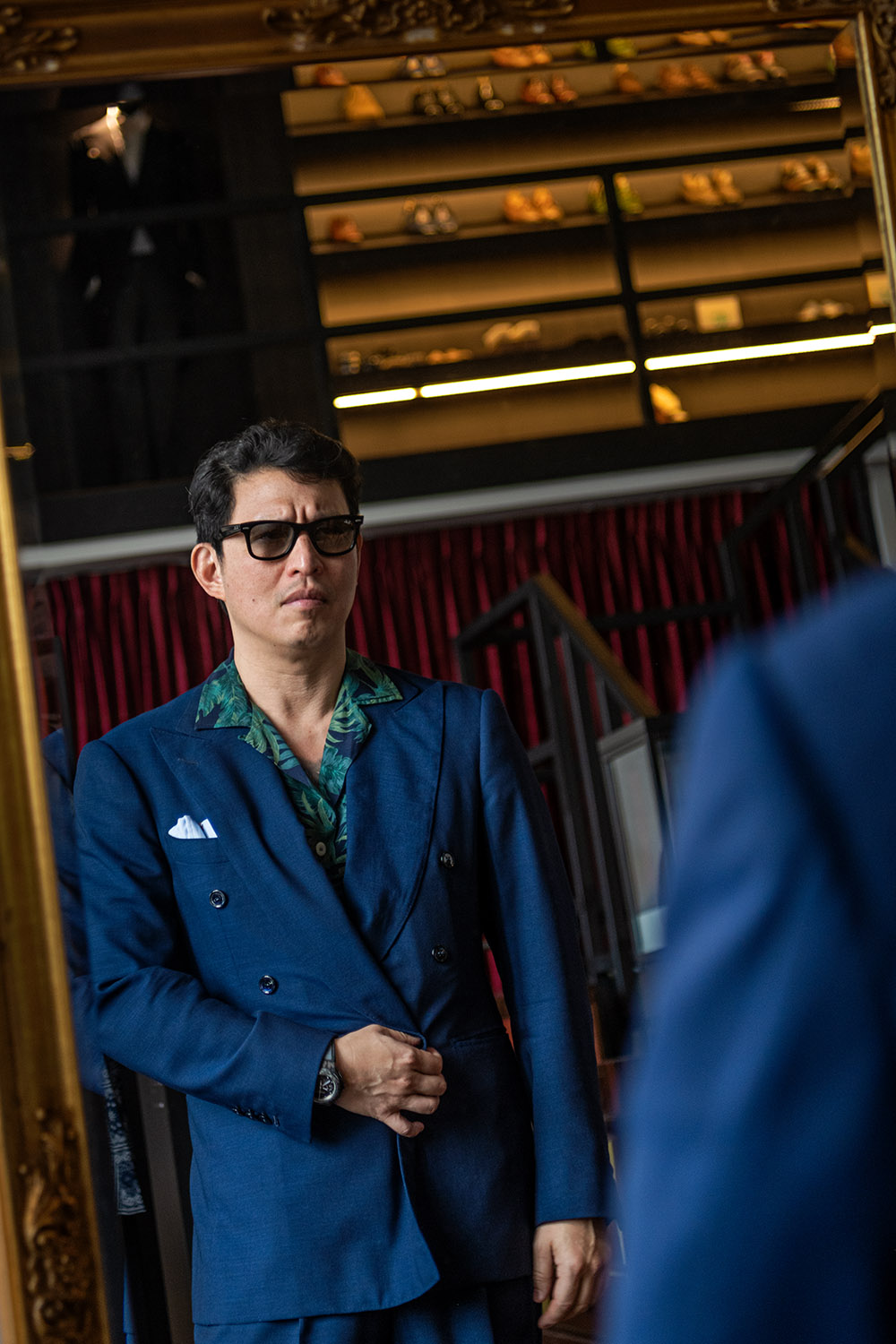 After a year of inactivity, comfort eating and drinking, I was truggling to fit into all my tailoring, so I’ve been doing a lot of spin class at CruCycle on Duxton Road, which is amazing.  There’s an instructor there, Jolyn — she’s truly world class, global top grade.

My friend Oliviero Bottinelli, who used to run Audemars Piguet in Asia, has opened a Swiss restaurant called Coucou.  You gotta start with the Malakoff, a ball of deep-fried cheese, followed by truffle champagne fondue, which is phenomenal, then have the meringue and triple whipped cream.  After that meal, you’re essentially comatose for a day or two. 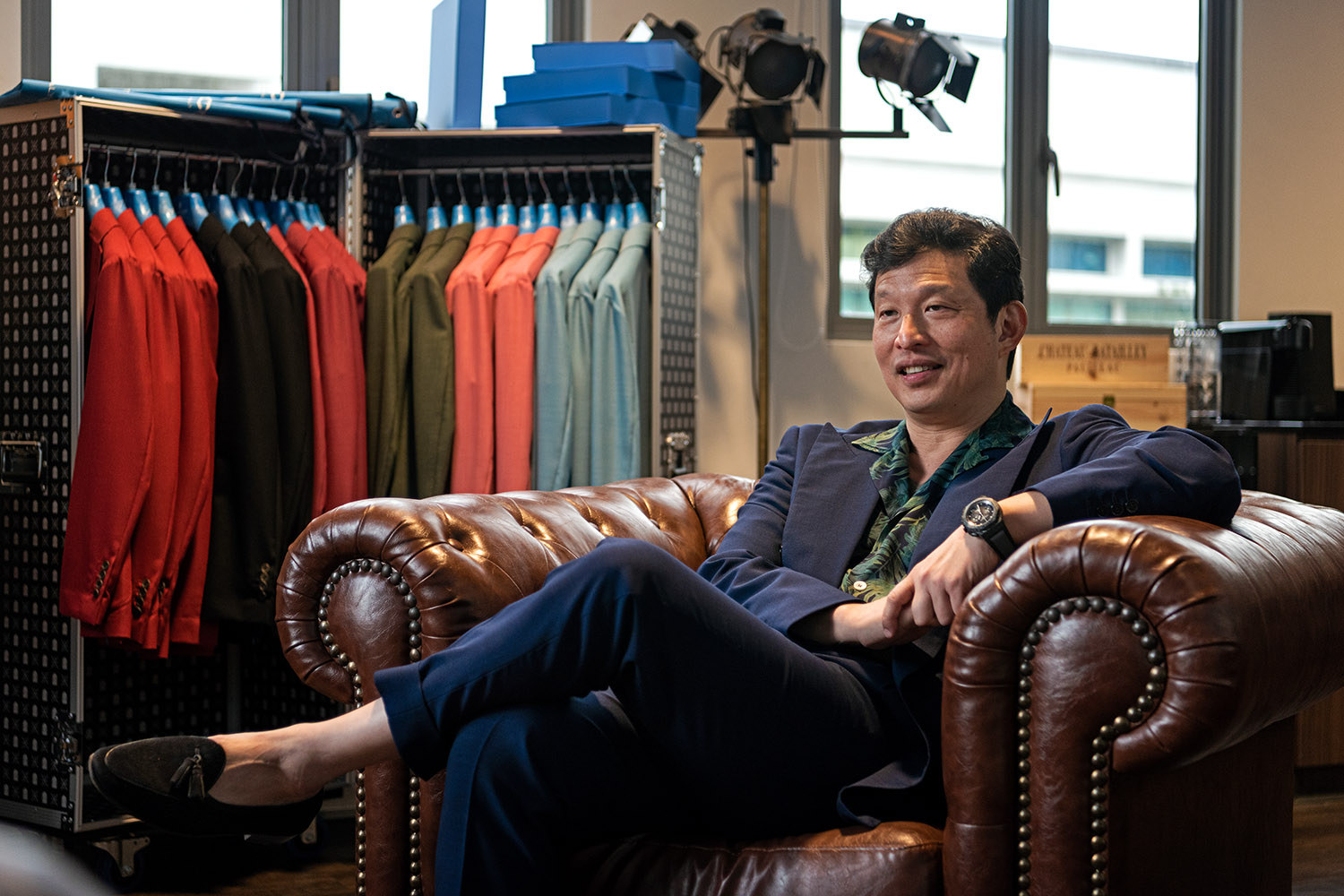