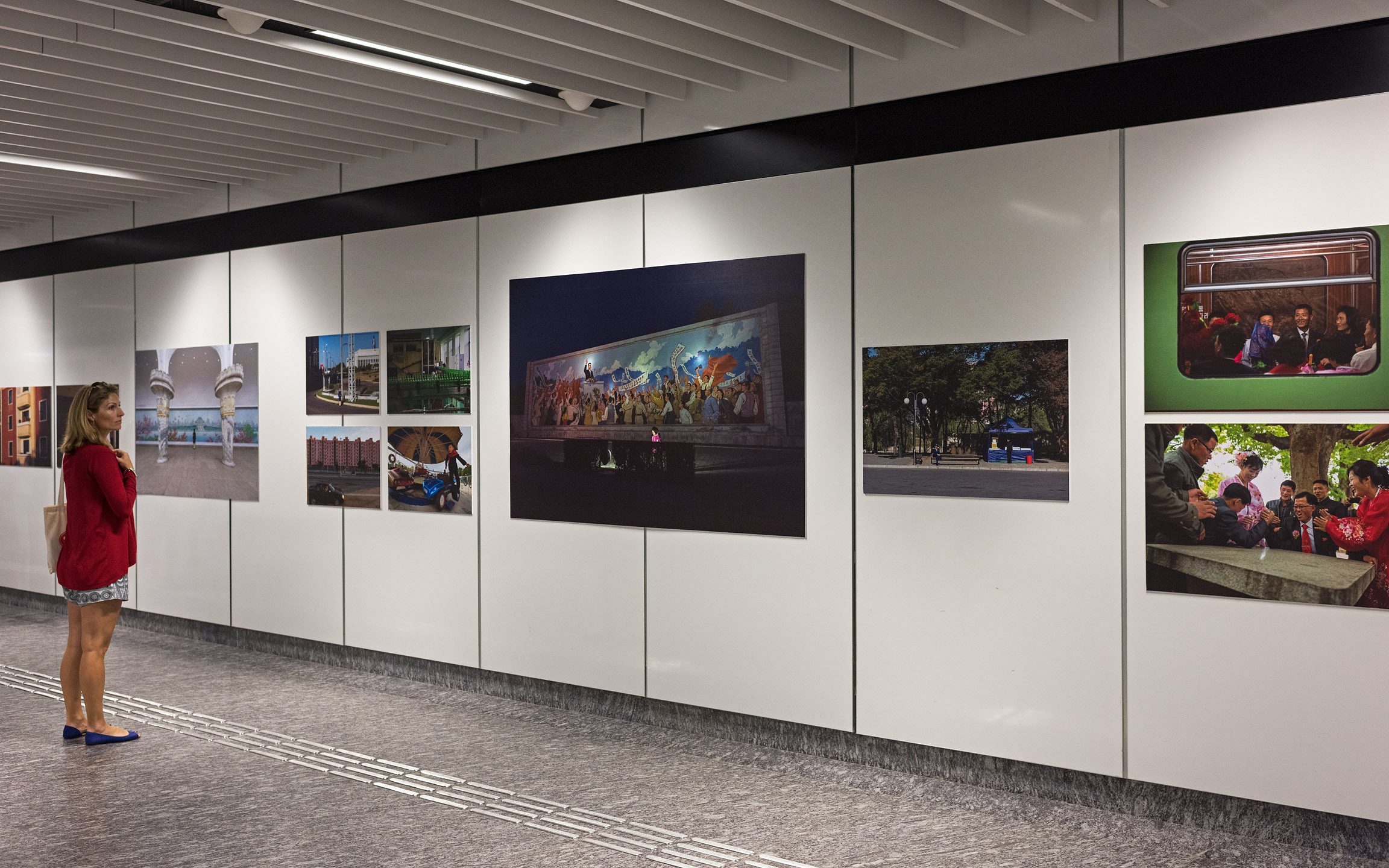 Every year I make a professional New Year’s resolution.  This year, I resolved to enter into and have my work selected for exhibition at international photography festivals.  I researched a number of festivals around world and decided on about a dozen in which to submit a selection of my North Korea reportage.  The Singapore International Photography Festival (SIPF) selected my series, ‘All The World’s A Stage’, for their 2016 Open Call Showcase which opens today.

Now in its 5th edition, the SIPF is a biennial festival that strives to provide a platform for Southeast Asian artists to showcase their photography alongside their international peers at various venues across Singapore.  This year, 40 emerging and established artists from 18 countries were selected for exhibition from 584 submissions received from around the world.  And, in an effort to make photography more accessible to the public and encourage commuters to experience and ponder the stories and ideas behind the photographs, many of the festival works line the walls of six Downtown Line MRT (subway) stations; my DPRK series is displayed at the Little India underground.

Following is a preview of my Artist’s Statement and my imagery as selected for exhibition by the festival.  The SIPF runs from 6 October until 13 November.

“All the world’s a stage,
And all the men and women merely players.”

Despite its tendency toward seclusion, North Korea has raised its curtain in recent years, allowing a tiny and tightly controlled audience of Western tourists to visit the secretive state. For more than a decade, I have been fascinated by the DPRK, longing to travel there and experience the infamous Hermit Kingdom. Finally, in October 2015 – after many years of unsuccessful attempts – I was able to secure a tourist visa to travel to North Korea during the 70th anniversary celebrations of the Worker’s Party of Korea.

However, I quickly learned that catching a glimpse of real life in the DPRK is nearly impossible. To make the nation appear prosperous to foreign visitors, North Korea has scripted an elaborate fictional production that never breaks for intermission, every aspect of the visitors’ experience carefully stage-managed as we ourselves became guest players in this real-life theatrical performance. On the rare occasions when we were permitted to marvel upon a garish monument, wander an empty square or gape at an elaborate show, I was always more interested in what was happening stage left or right than in what was taking place at the centre of the stage, much to my minders’ chagrin.

This series of photography represents my experience as an audience member marveling at the rehearsed mass spectacle that is North Korea, and as a player endeavouring to peak behind the curtain, glimpsing brief and unscripted moments of the Hermit Kingdom’s individual people.

In addition to the festival exhibition, the SIPF is also conducting a variety of professional workshops and seminars to promote photography across Singapore. On 22 October, I will present “The Hermit Kingdom and Beyond” at the National Library, a slideshow of my North Korea imagery, as well as discuss the art of documentary storytelling. 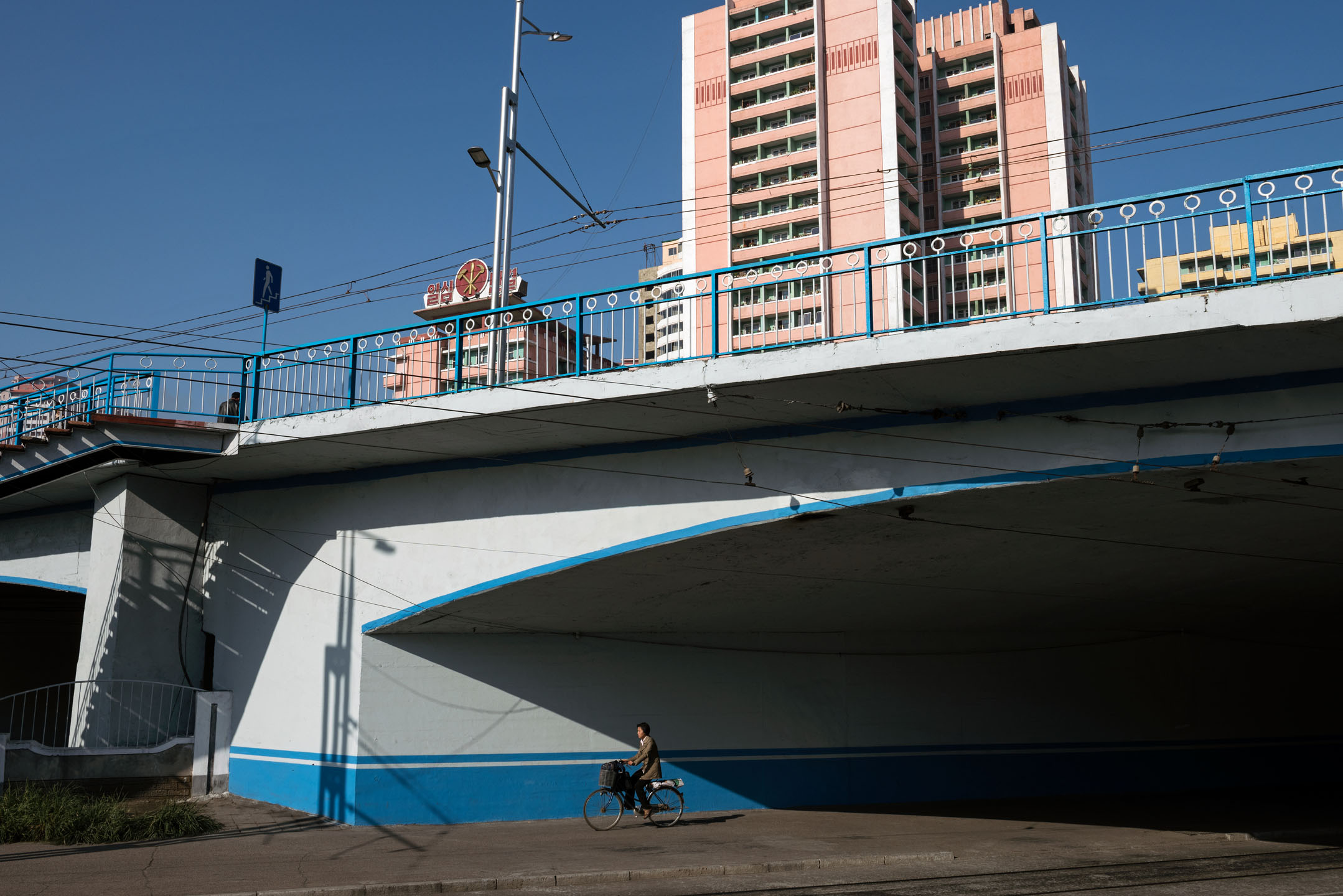 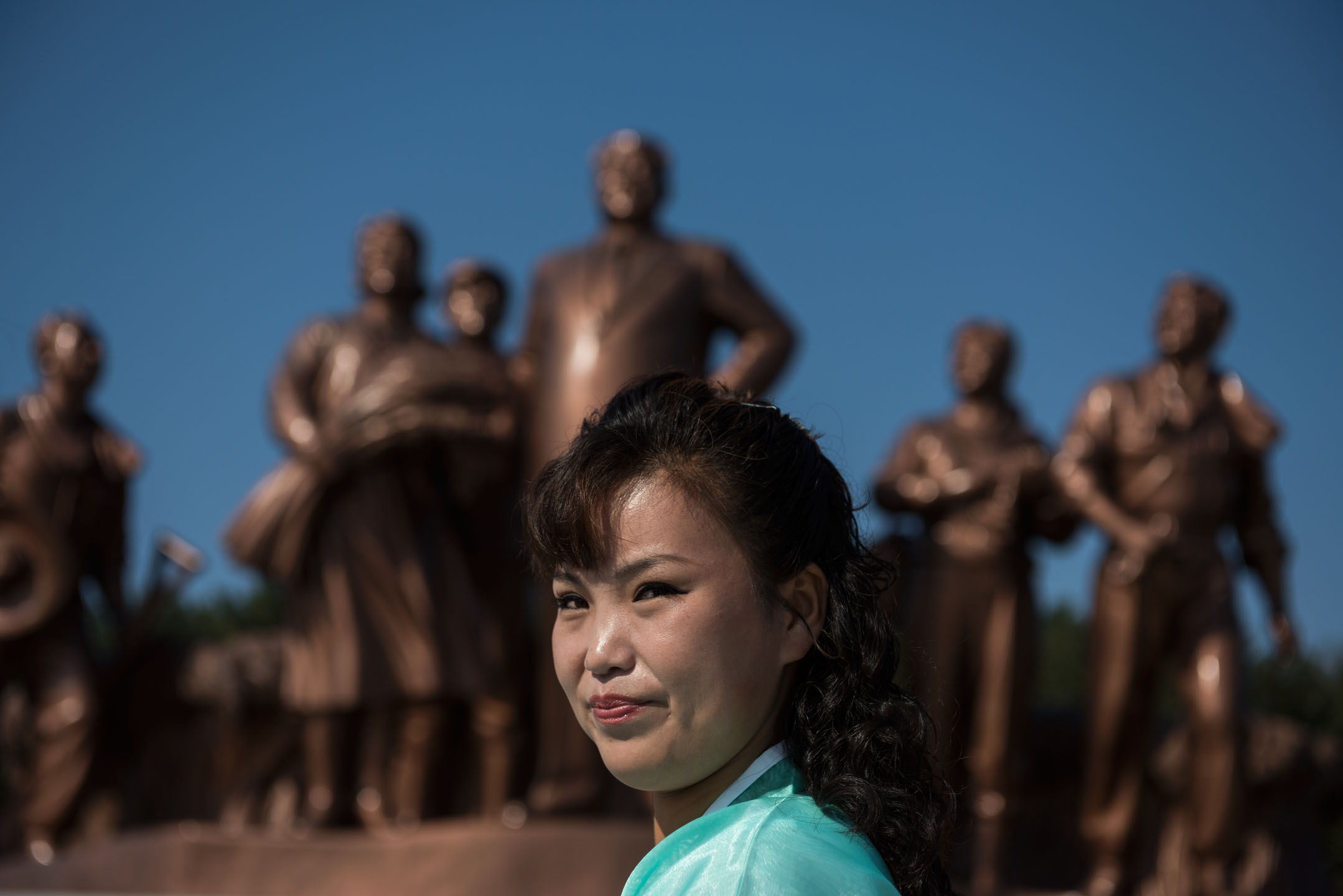 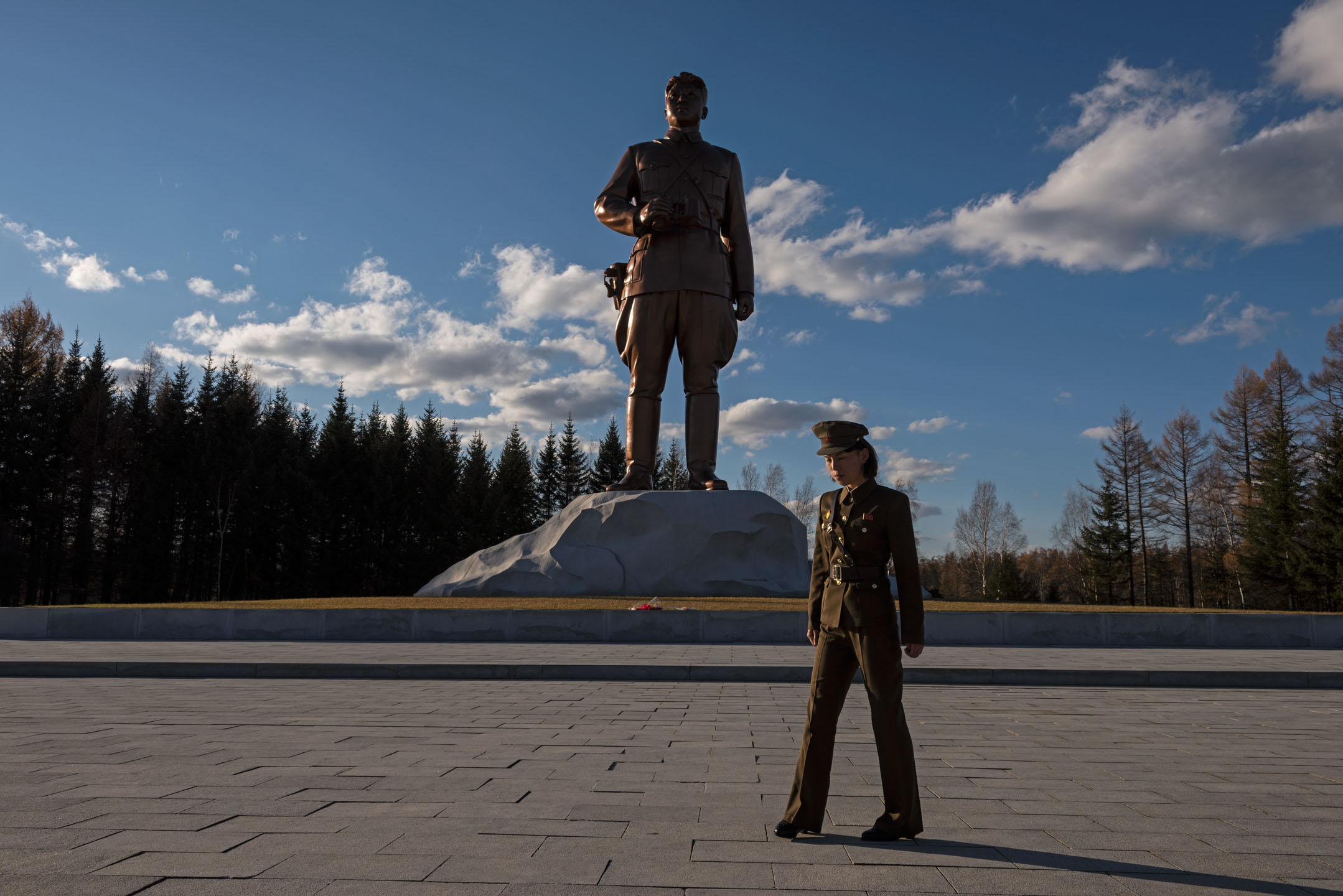 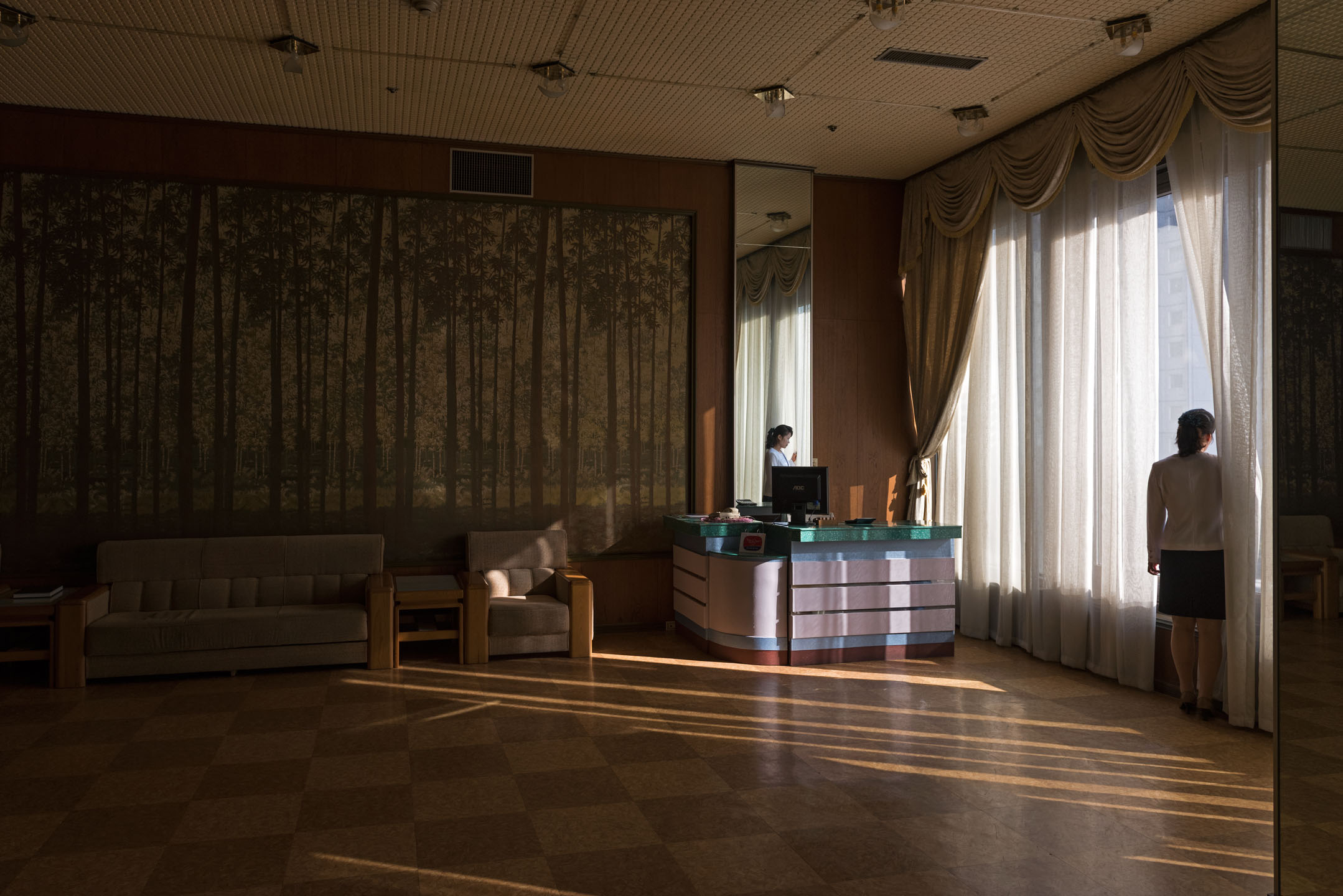 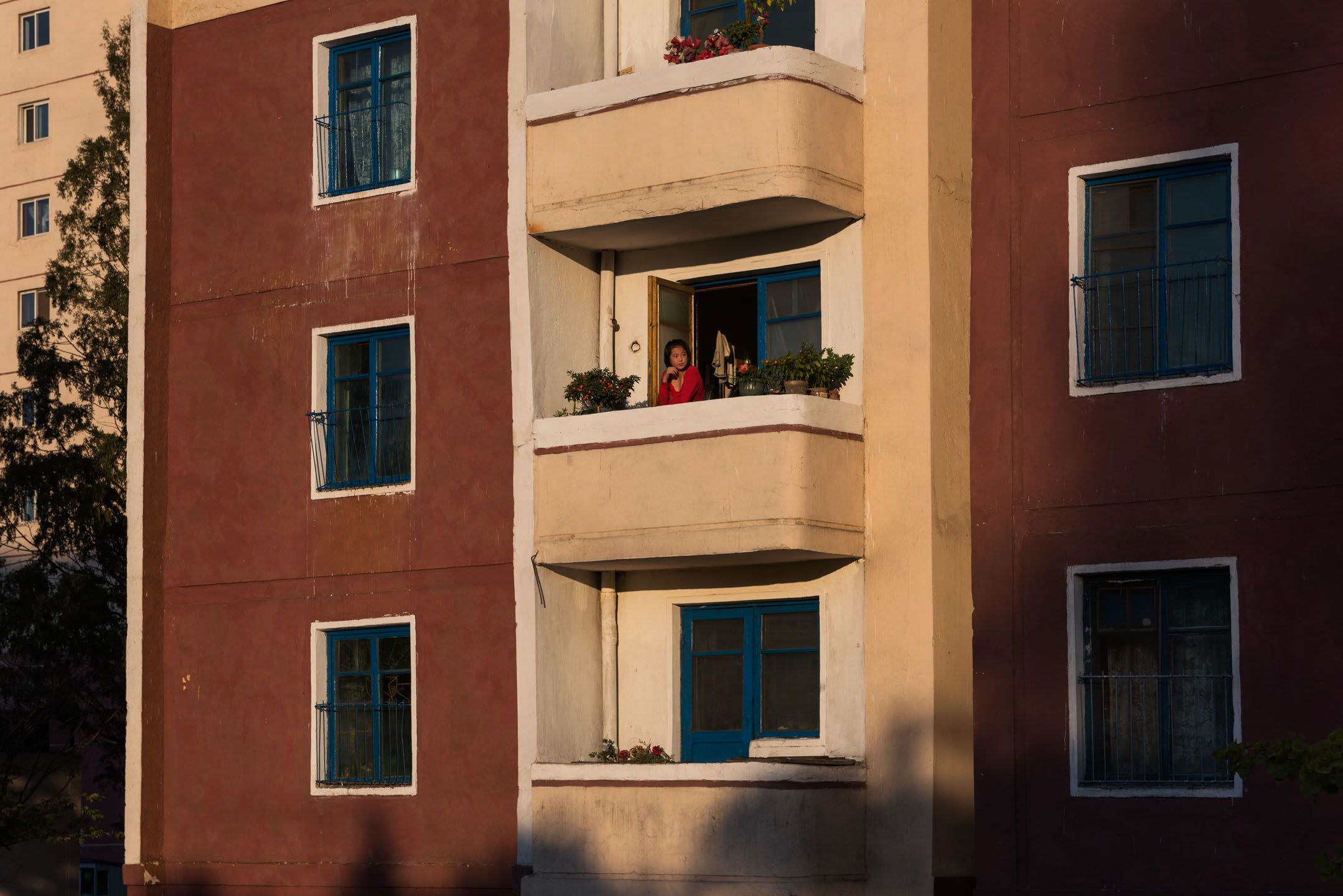 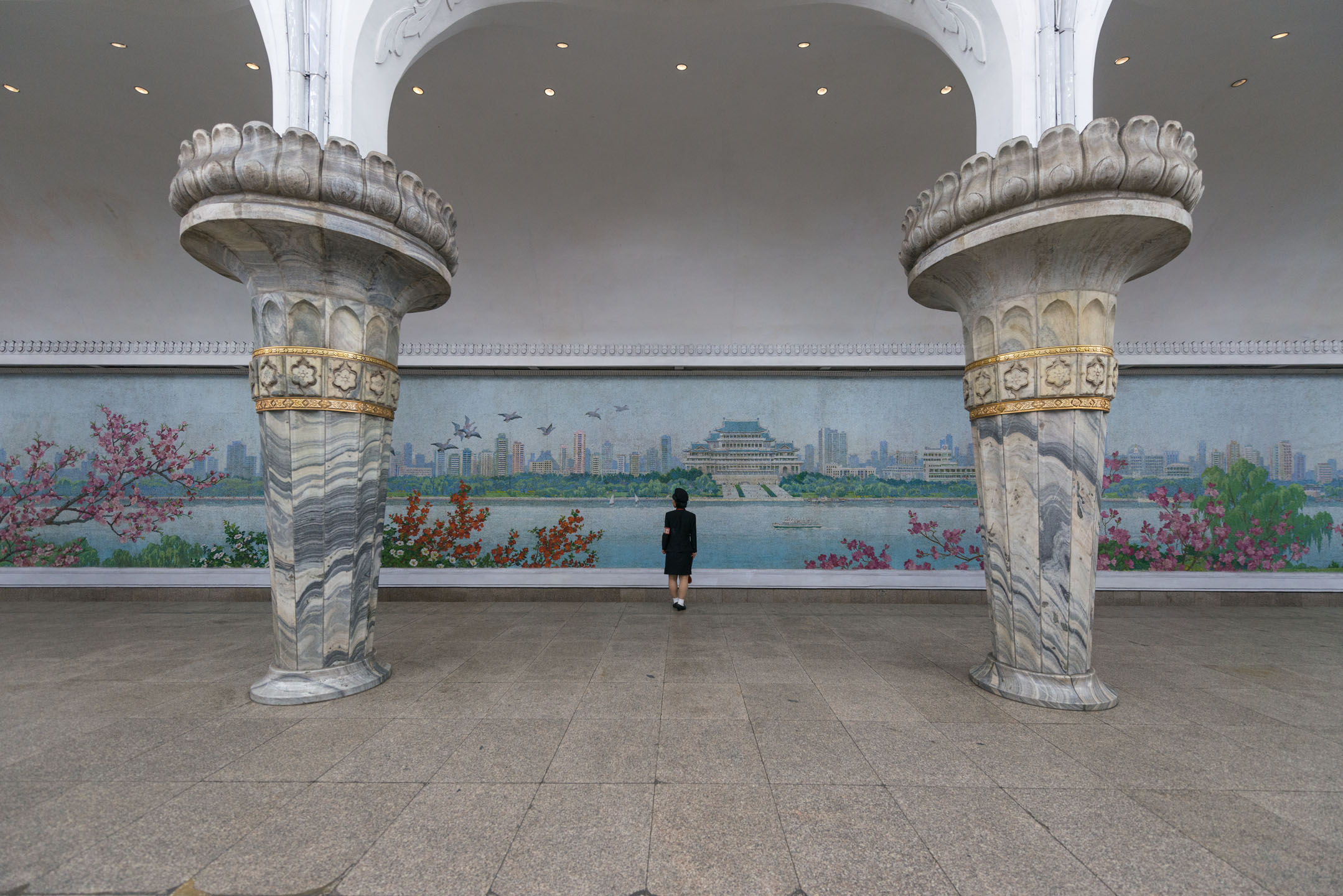 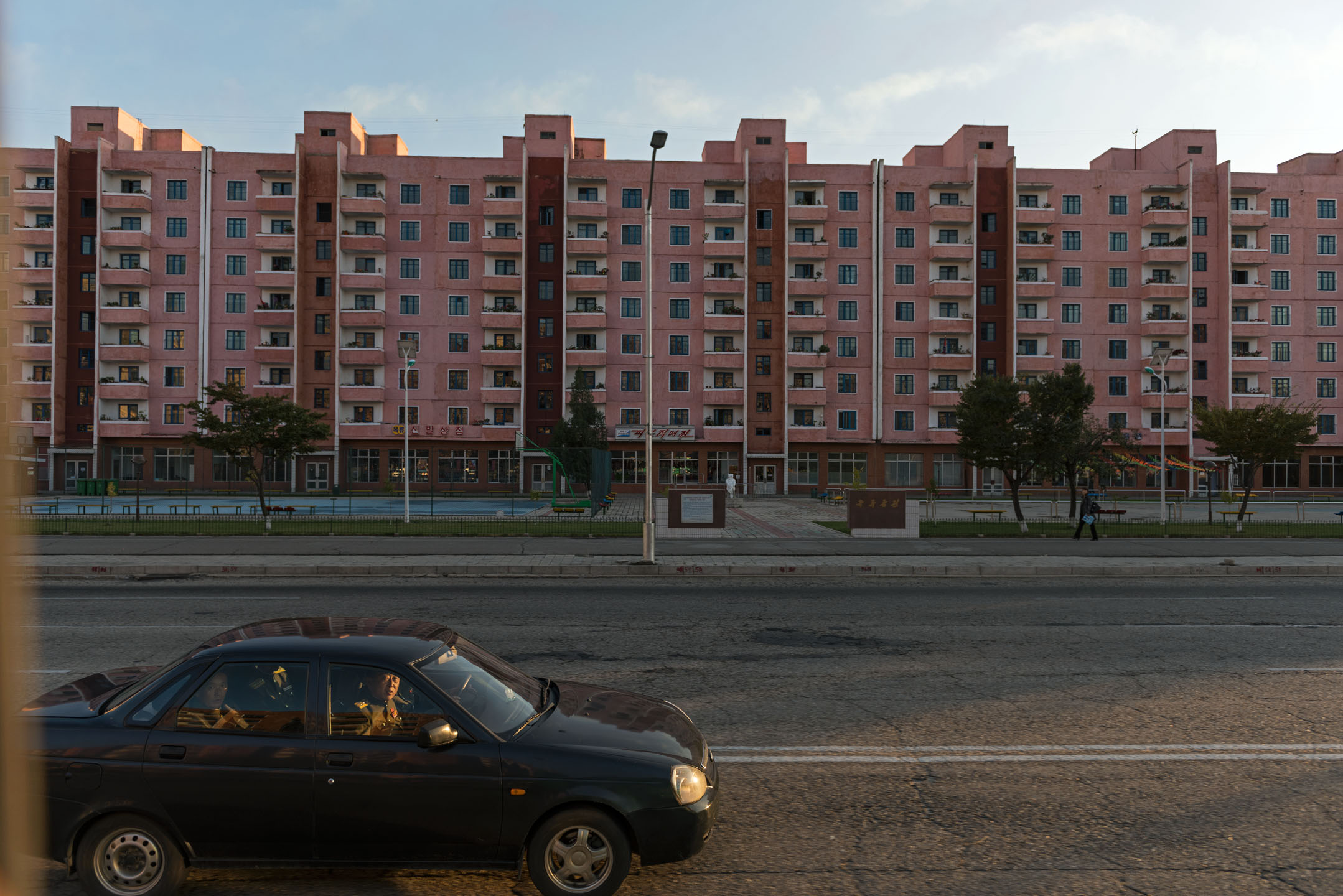 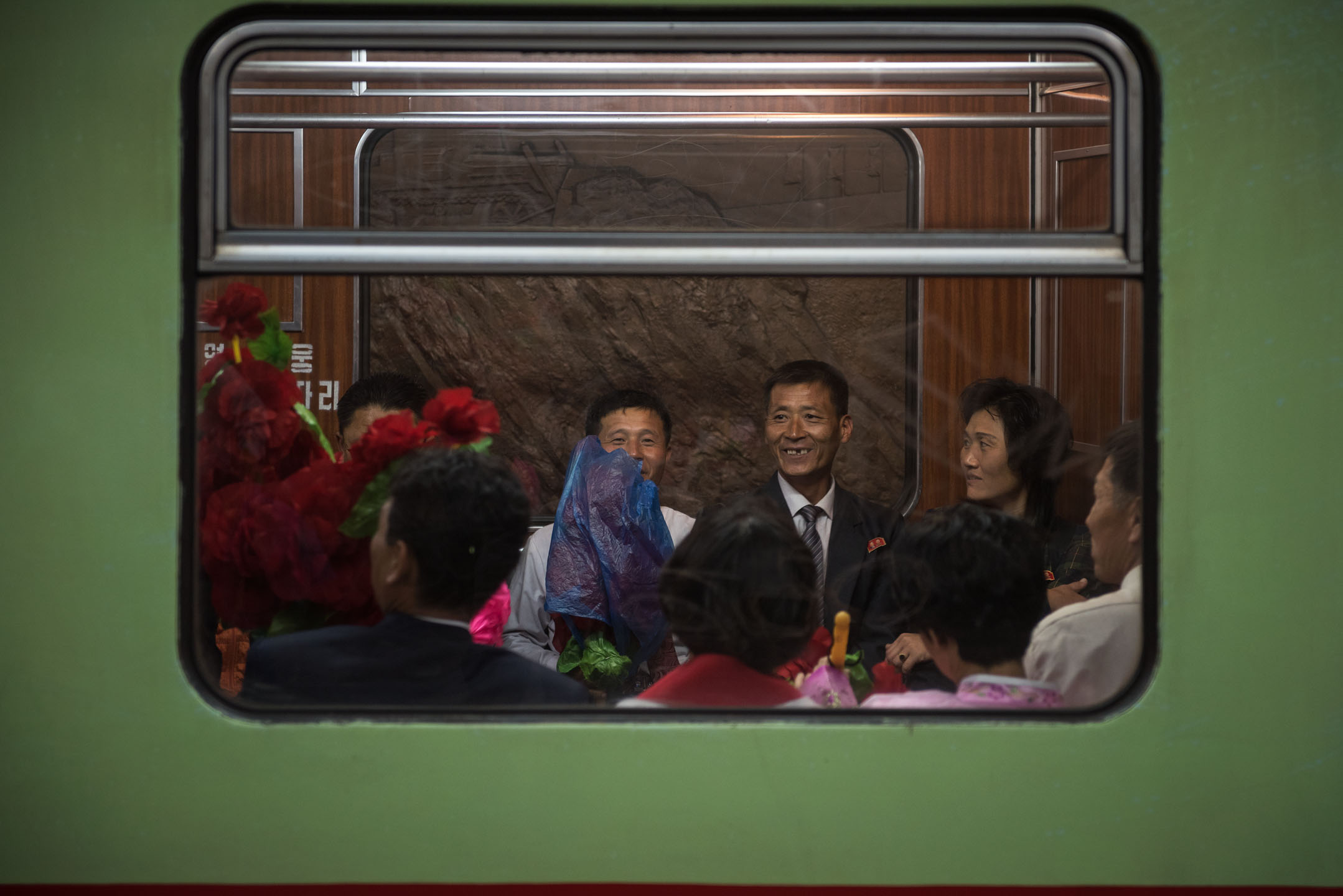 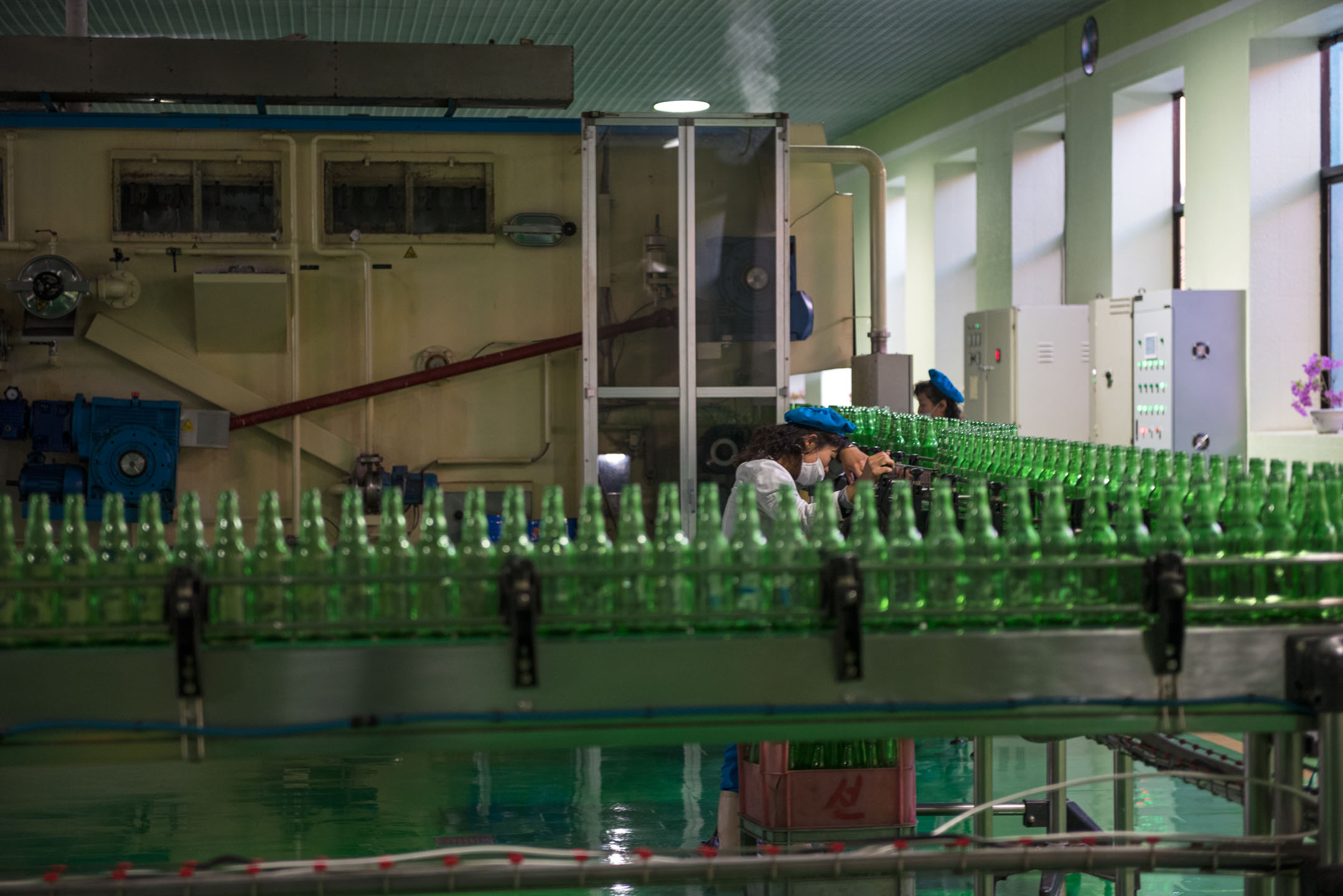 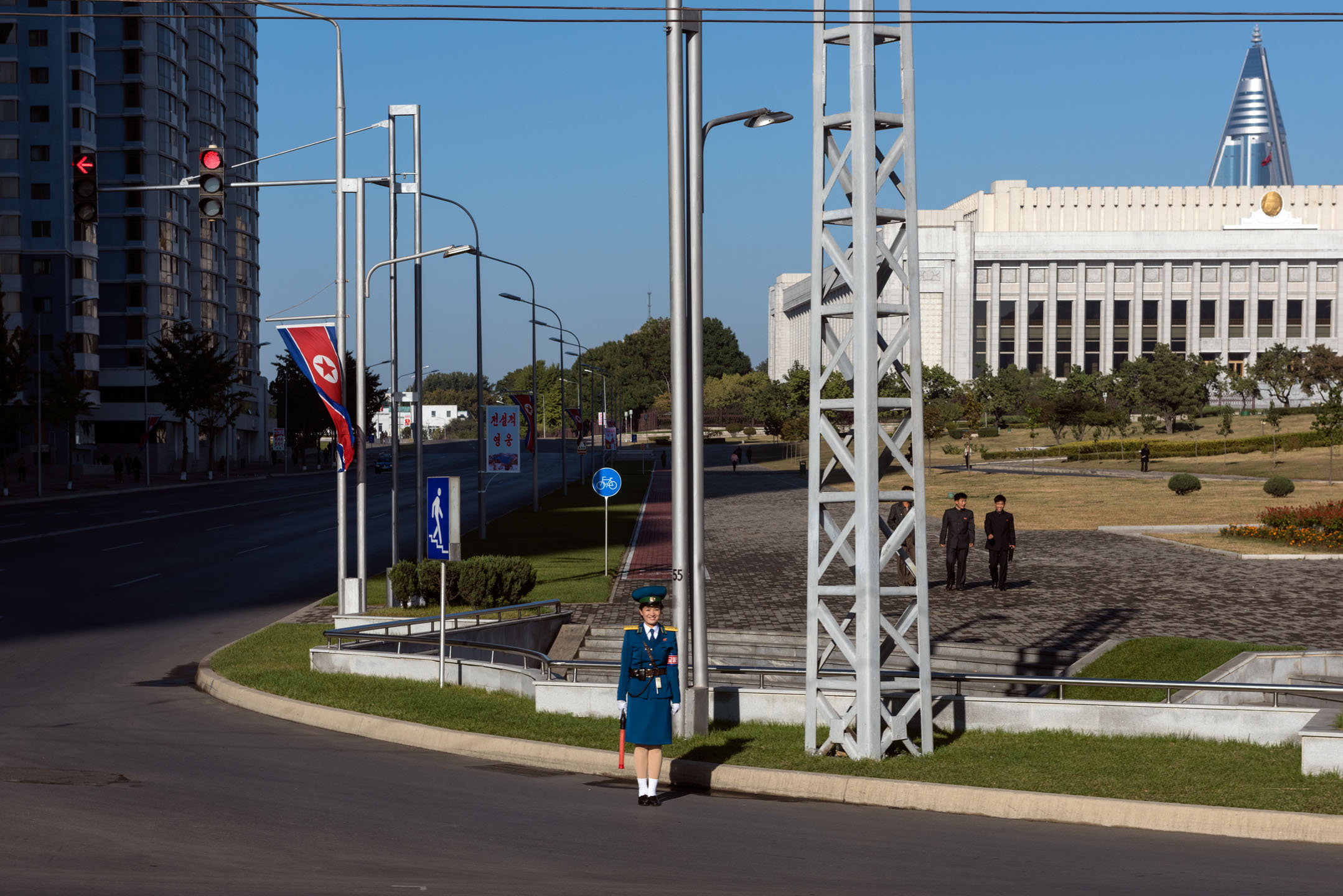 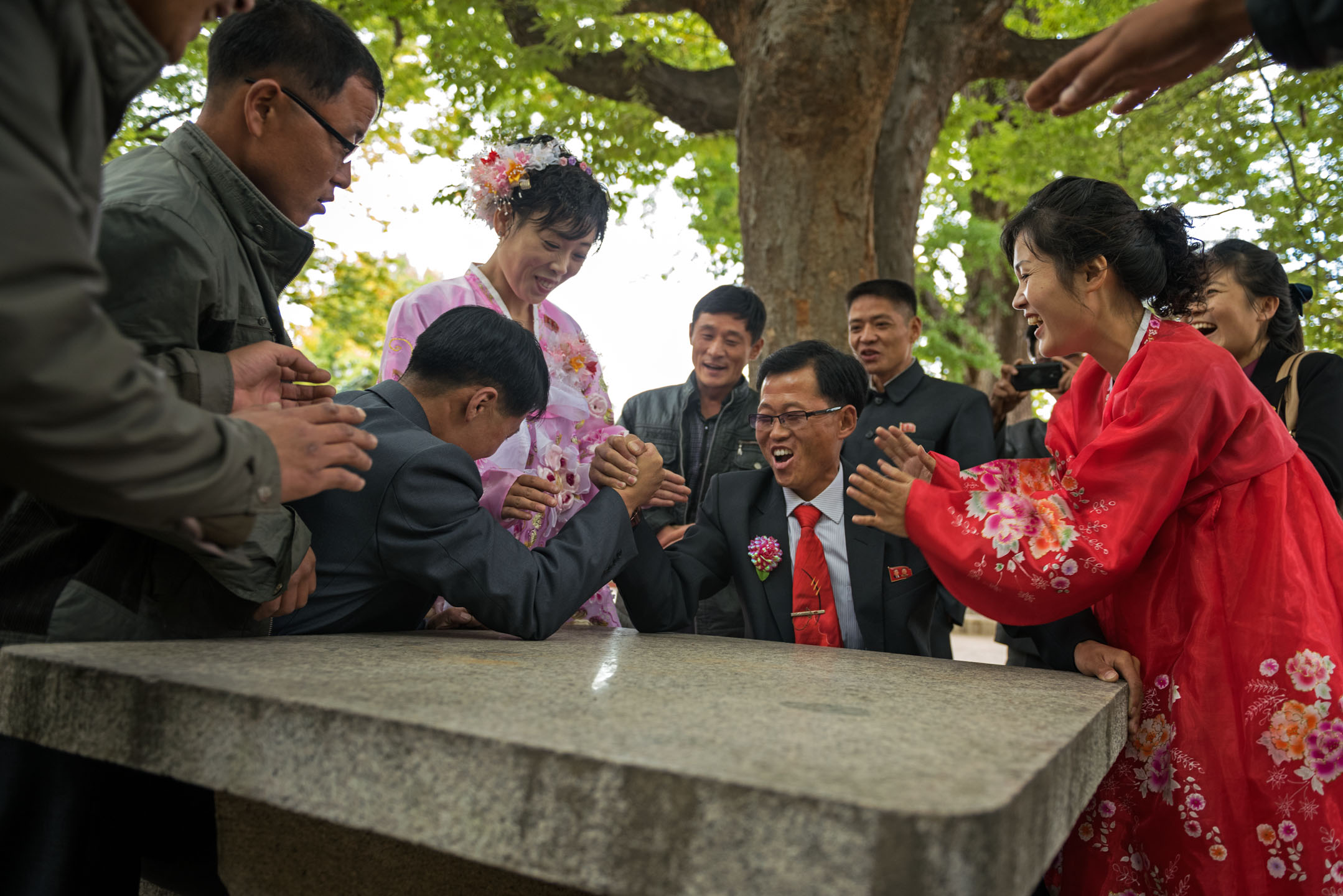 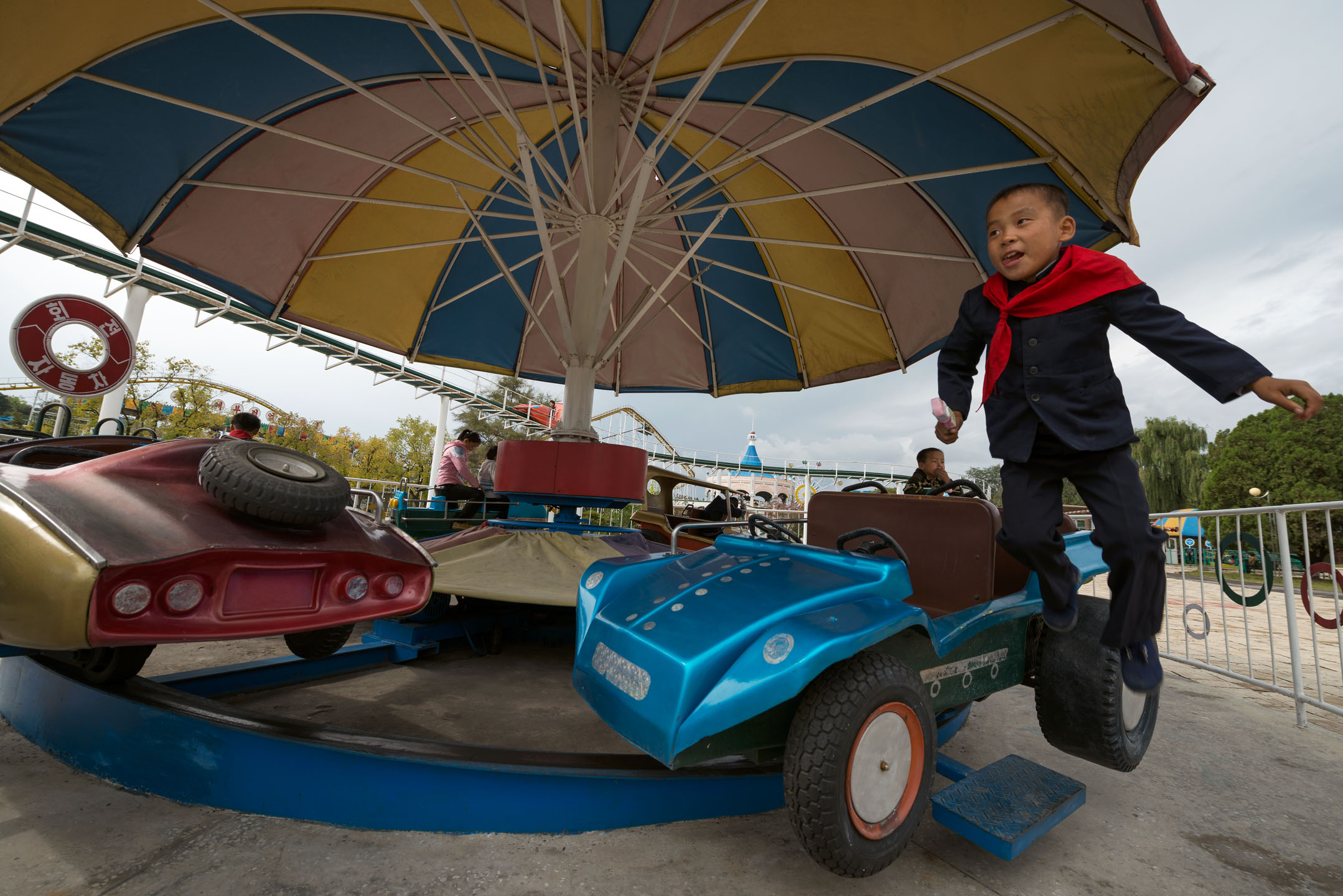 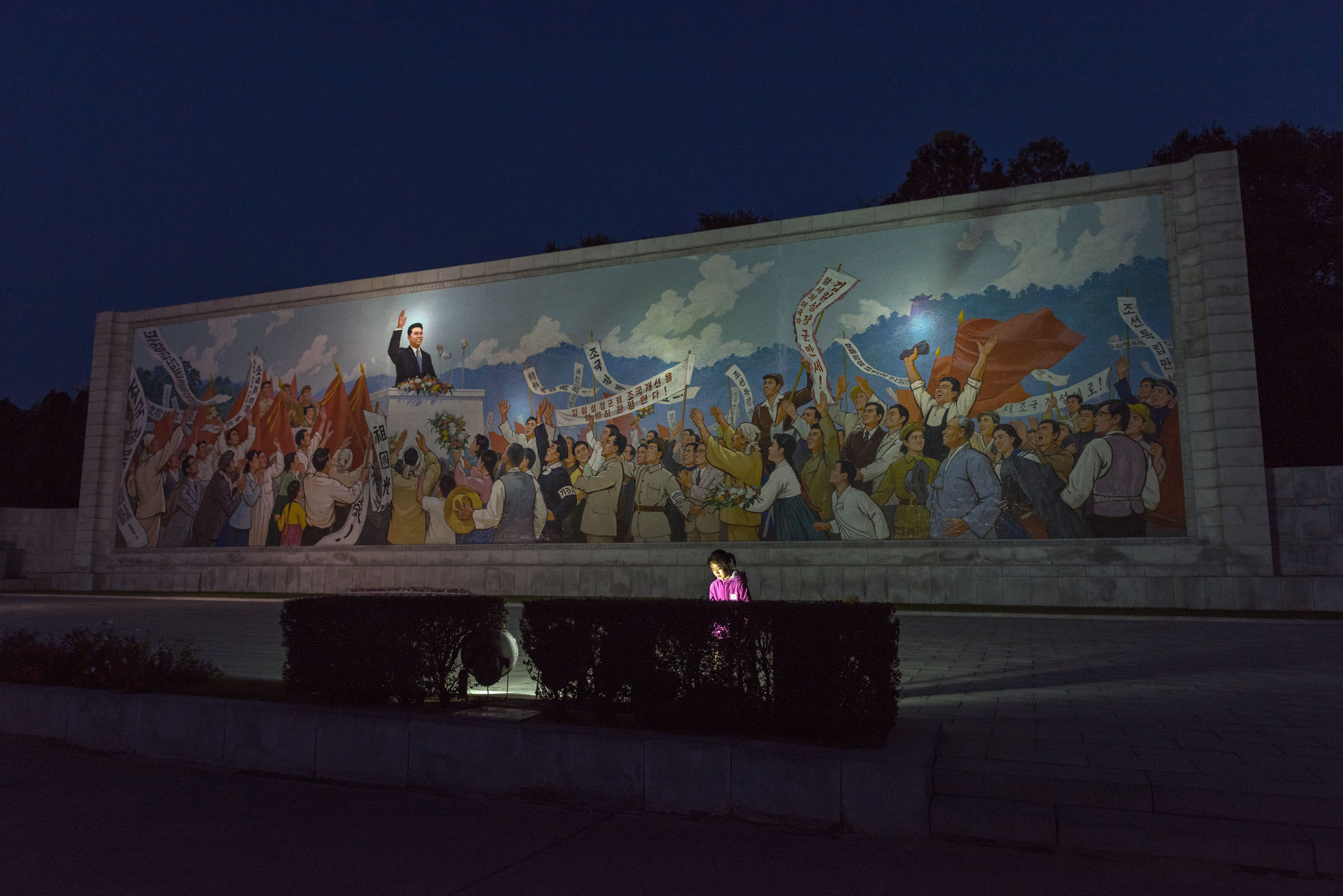 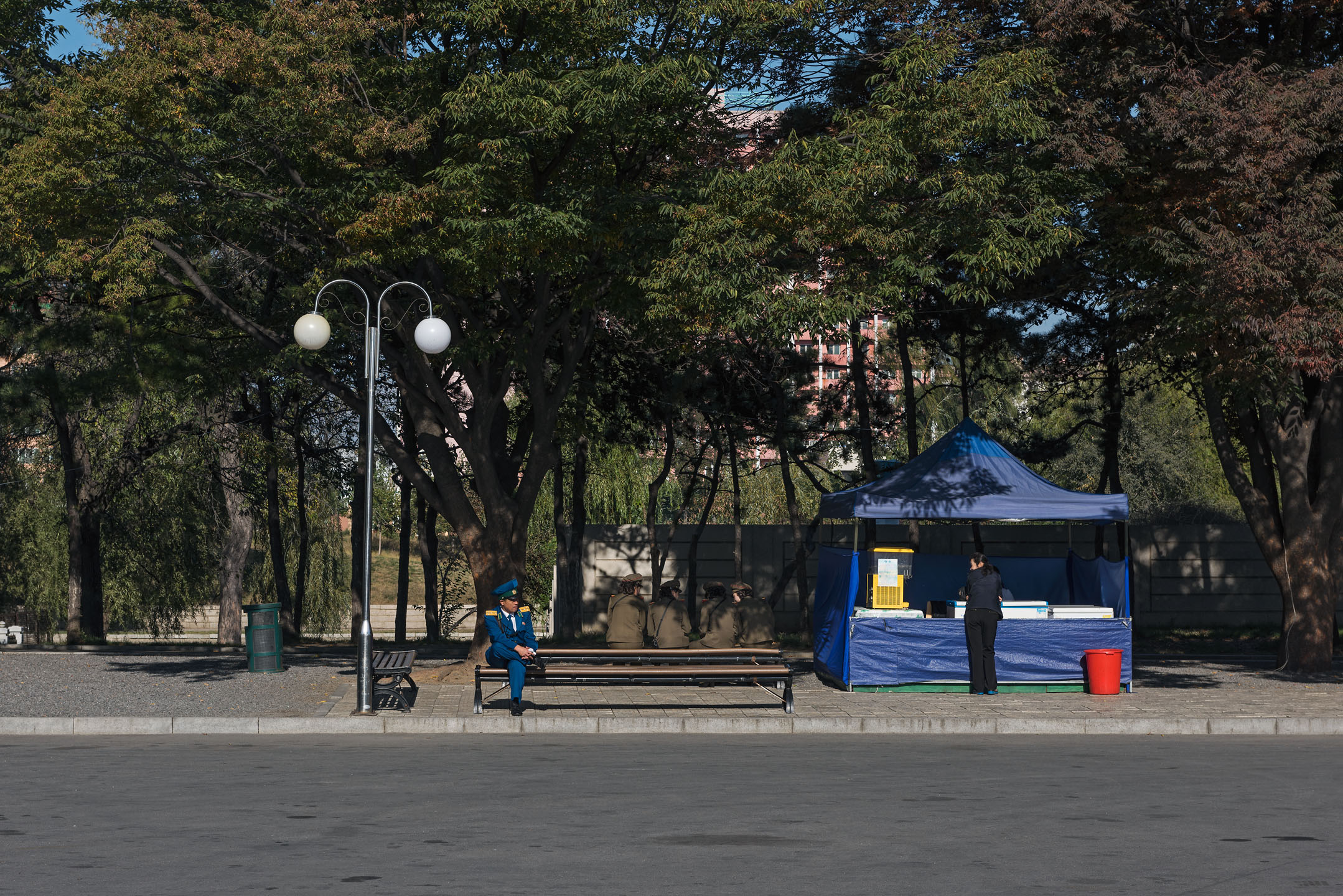 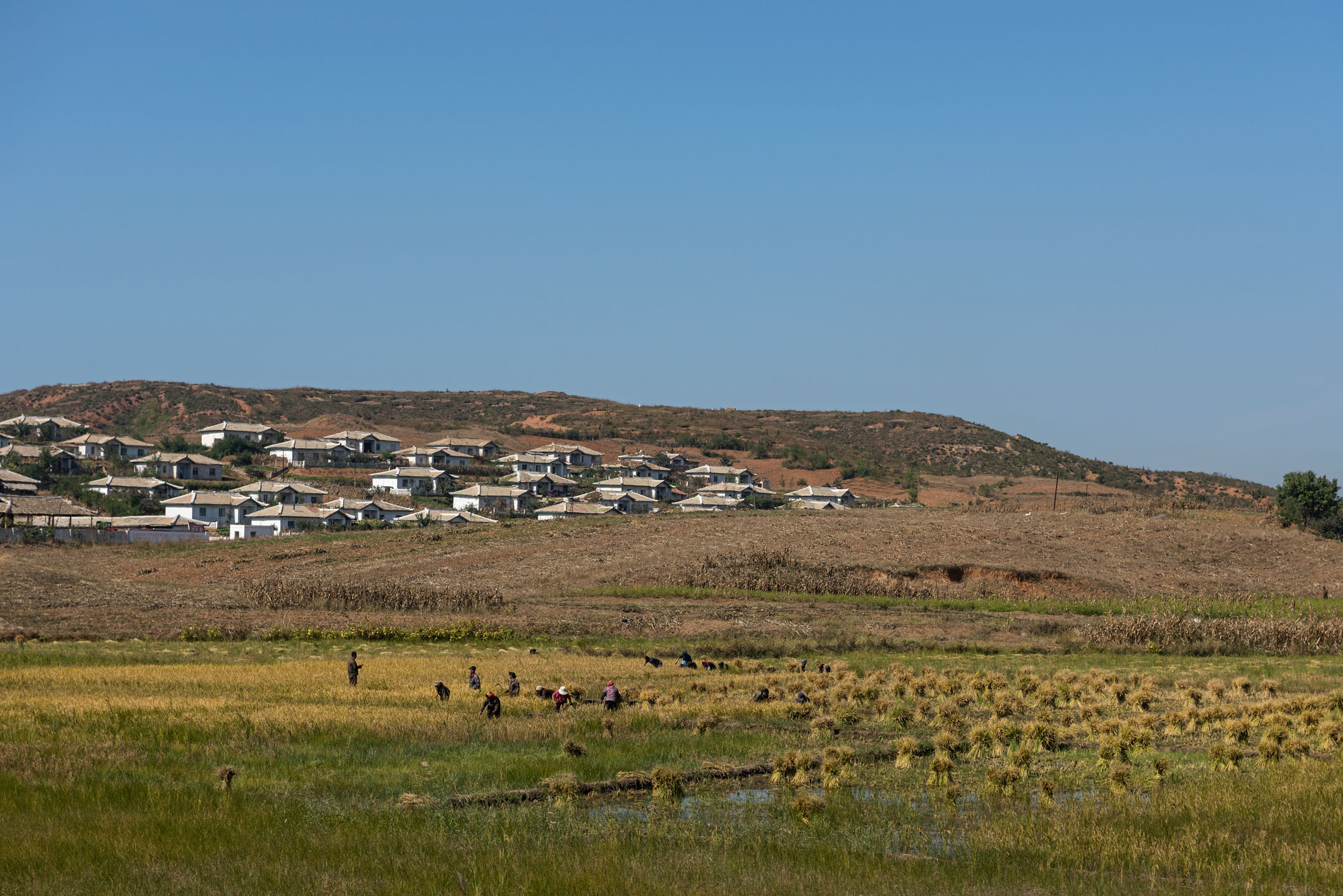