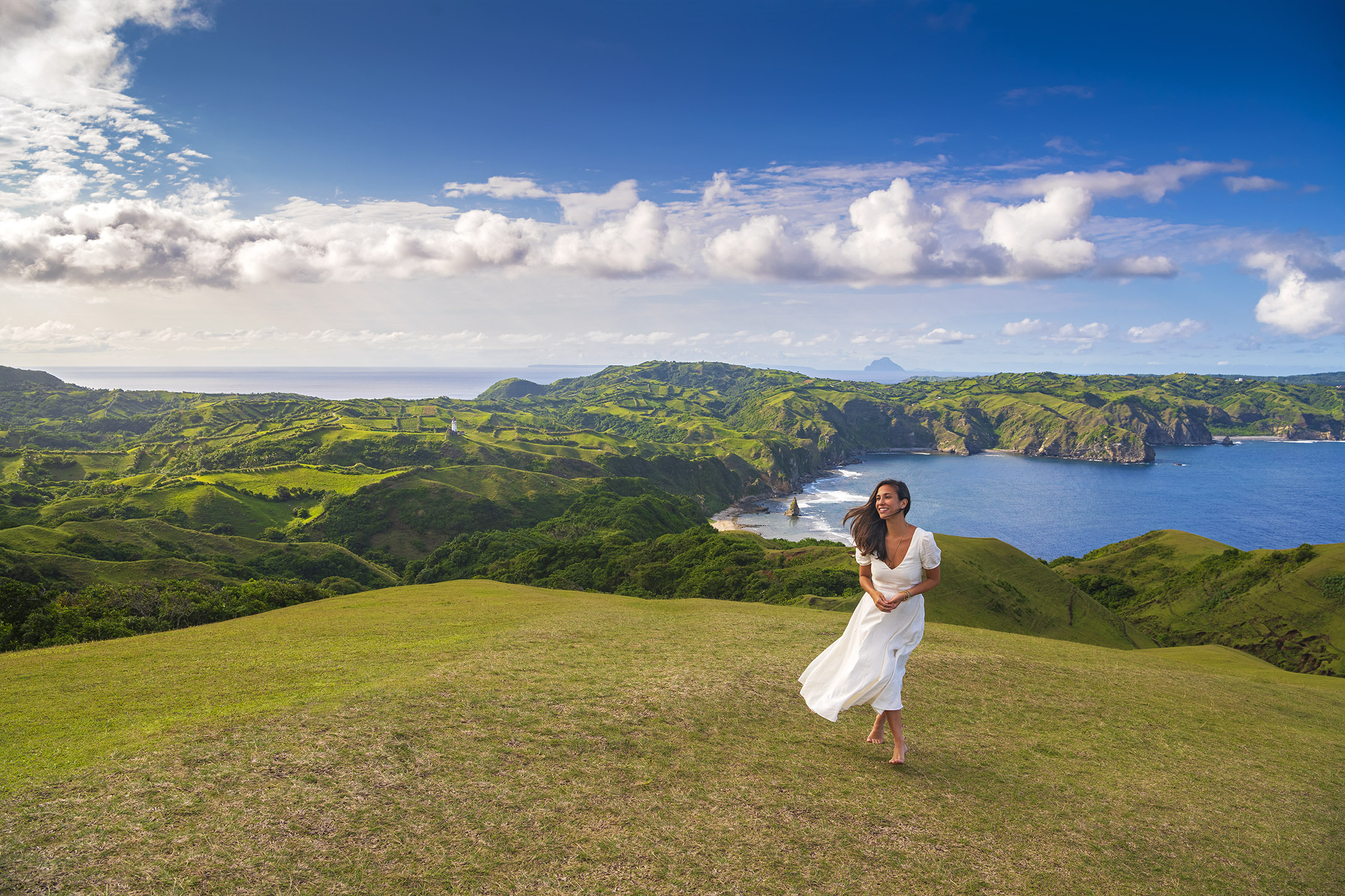 At the top of the Philippines is a clutch of windswept islands
where the bonds of community have been forged by the elements.

This past May I spent a week in the Philippines on assignment for Travel + Lesiure Southeast Asia.  First I stayed a couple of days in Manila to photograph a cover story about the burgeoning food, beverage and nightlife scene in Poblacion, a tiny neighbourhood in Makati’s north that has “fully blossomed into a gritty urban creative paradise”.  Following this shoot, I traveled together with my frequent creative partner, Stephanie Zubiri to Batanes, a clutch of windswept islands located in the northernmost Philippines, for another five day commission for T+L.

As Stephanie expounds upon in our October 2019 T+L cover feature, “there are places of beauty and then there are places of magic.  Batanes is the latter. A place so enchanting, it takes hold of you as soon as you land.”  And because it’s so far north — Batanes is actually closer to the Taiwan capital of Taipei than it is to Manila — it is “absent any of the usual tropical archetypes…[and] is slightly disorienting.  It makes you ask yourself, Are we still in the Philippines?”

Batanes is truly unlike any other place I’ve visited in the country — it’s beauty and majesty is breathtaking and will make you feel like you’ve been transported to another time and place where life moves at a slower pace.  Here rolling green hills sprinkled with cows overlook crystal clear seas below, sparkling lagoons are carved into the edges of towering rock faces and lighthouses dot rugged coastlines.

Over the course of those five days in May, Stephanie and I traversed Basco, the main island of Batanes, as well as made a sea crossing to Sabtang, a smaller island located a 45 minute ferry ride away.  Both experiences were

unique and wonderful, and the residents so warm and welcoming — it is a place “where the bonds of community have been forged by the elements” — and it reminded me yet again why I so love visiting the Philippines.

The highlight of the experience for me was balancing on the rolling hills of Mahatao, set against a backdrop of a swelling Pacific Ocean, photographing the iconic Tayid Lighthouse during golden hour.  For most of our time in Batanes, the sky had been grey and sinister.  However, on our final afternoon, the clouds lifted and the sky revealed itself in the brightest of blues: the sunlight was soft and beautiful and the lighthouse overlooking the sea was deserted, except for myself, Stephanie and our local guide.

For Stephanie, her highlight on Batanes was atop Racuh a Payama (known colloquially as Marlboro Hills): “By some magic, we found ourselves completely alone in a place that usually has a plethora of visitors…Even the iconic lighthouses were deserted, set against the bluest of skies, flooded by the glittering sun.  After days of rain, the island decided to reveal itself in its full glory, and it was majestic.  Instead of breathtaking, I’d say the panoramic vistas were breath-giving.  Every time I stood on a grassy hill or rocky cliff overlooking those crashing waves, I inhaled deeply and then let go with absolute surrender.  I was at the mercy of the island and its incredible people.  Just like them, I had to relinquish control and trust that things would work out in the end.  And they did.”

This moment actually became the cover of this month’s Travel + Leisure magazine.