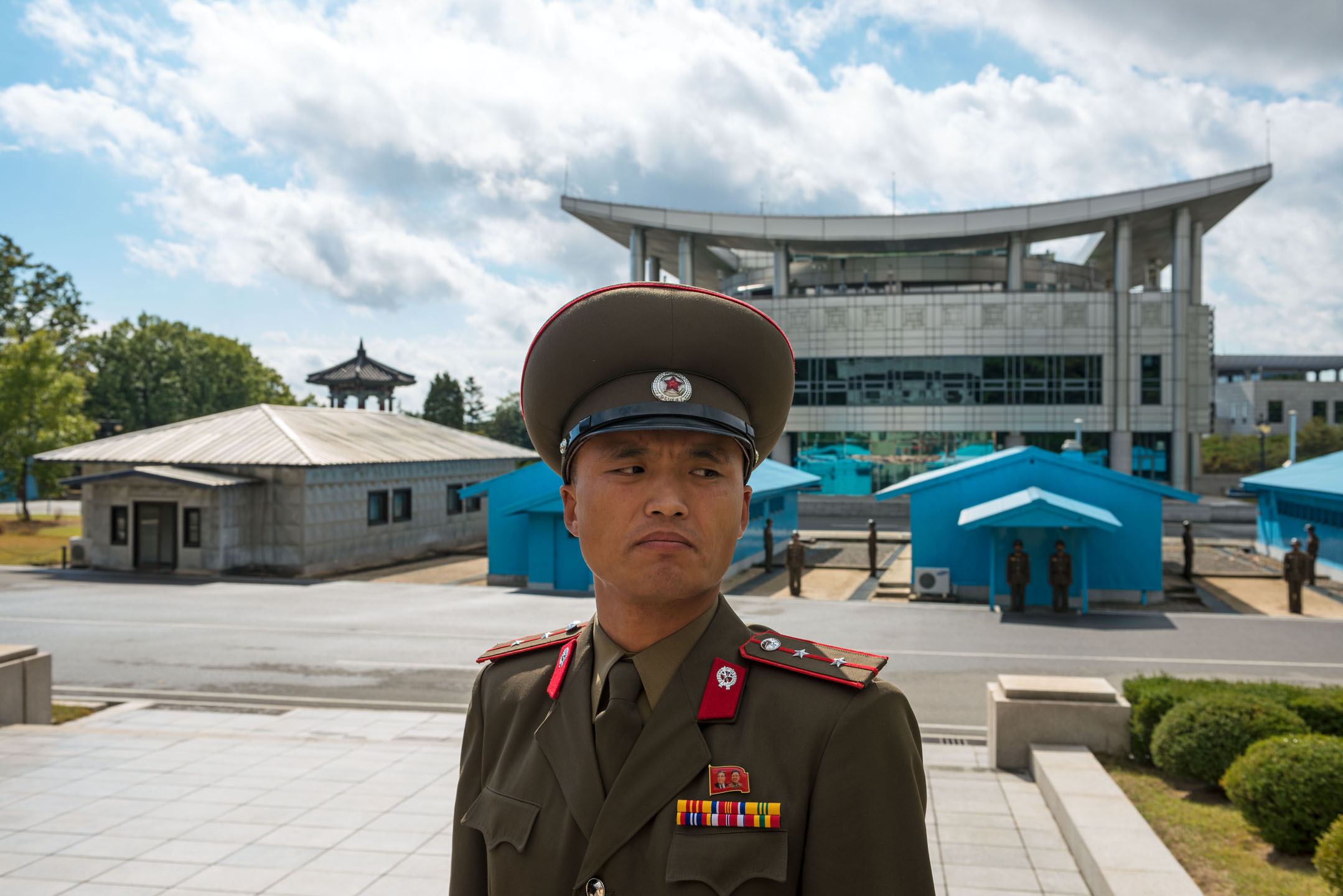 “ALL THE WORLD’S A STAGE THROUGH THE EYES OF SCOTT A. WOODWARD”

Several months ago, Canadian photographer Scott A. Woodward traveled to North Korea during the national celebrations commemorating the 70th anniversary of the founding of the Worker’s Party of Korea.  For seven days, he discovered a meticulously choreographed performance that makes this secluded nation a unique subject, that he shares through his story and his images.

This profile was originally published (in French) on Nikon France’s Le Mag.  Following is an English translation of the interview in full. 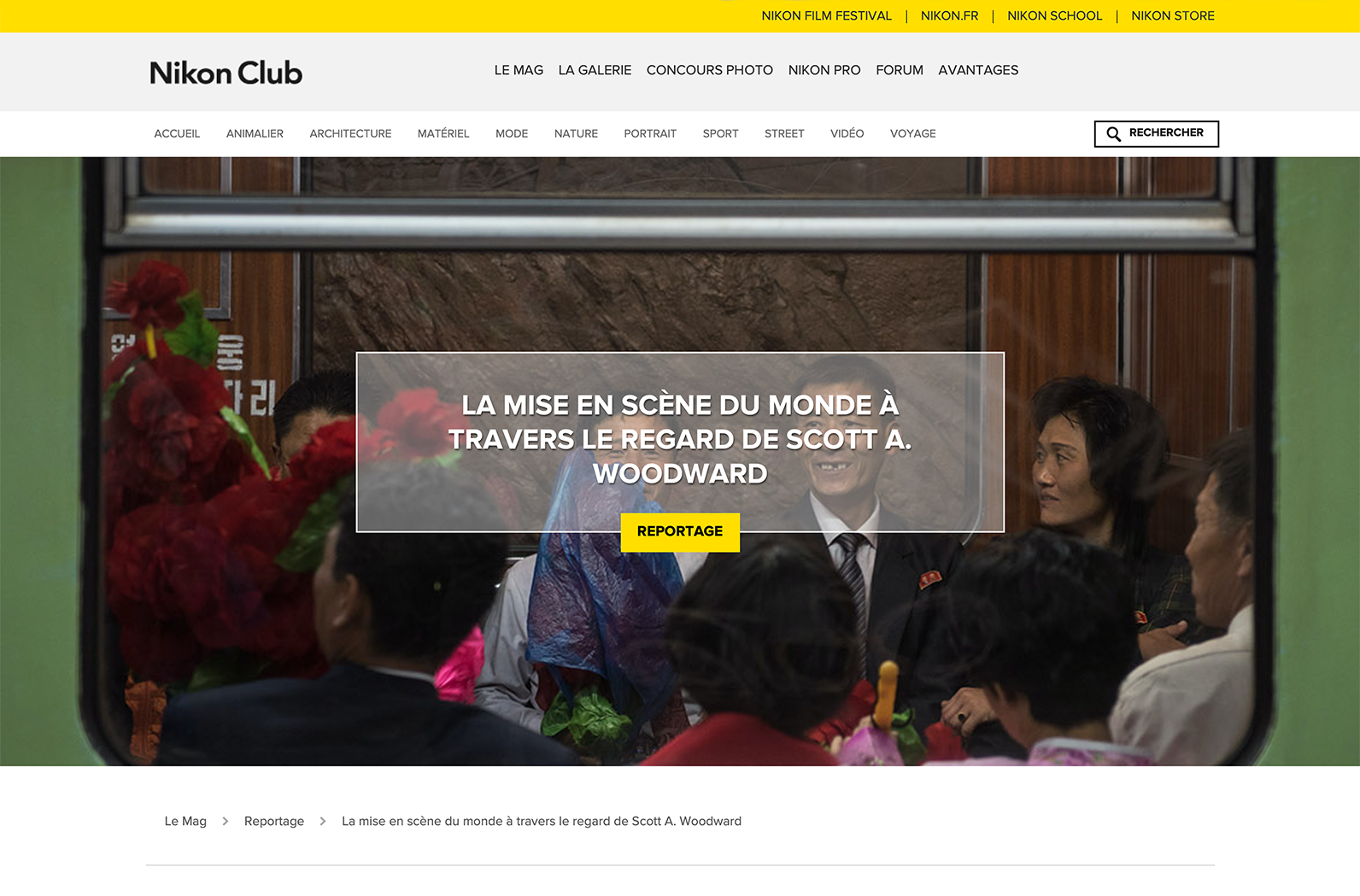 The Democratic People’s Republic of Korea (DPRK) is arguably one of the most isolated and repressive nations on the planet.  Cut off from the world since its liberation from Japanese domination at the end of the Second World War, it is estimated that less than 5,000 Western tourists visit this country each year.

For the past 70 years, the North Korean regime has promulgated juche, the pervasive doctrine of self-reliance.  The DPRK has long struggled against foreign occupation, molding into the collective consciousness a deep acrimony towards outside influence while remaining the last frontier of isolationism in the modern world.  However, despite its tendency toward seclusion, North Korea has raised its curtain in recent years, allowing a small and tightly controlled audience of Western tourists to visit the secretive state.

For more than a decade, I have been fascinated by North Korea, longing to travel to the infamous Hermit Kingdom and experience it firsthand.  Finally, in October 2015 — after many years of unsuccessful attempts and with the assistance of Uri Tours — I was able to secure a visa to travel to the DPRK for seven days during the national celebrations commemorating the 70th anniversary of the founding of the Worker’s Party of Korea, the lone ruling regime of the country’s 24 million citizens.

The government’s pageantry was a lavish affair: a meticulously choreographed performance featuring thousands of goose-stepping soldiers and a legion of military vehicles rolling through Kim Il-sung Square, and then thundering along Pyongyang’s boulevards, thronged on either side by the flag-waving masses.  I expected this demonstration of might, showing the world and reassuring the collective that North Korea is strong, its leadership firmly in control.  But the DPRK’s theatrics are not limited to such occasions.  I quickly learned that catching a glimpse of real life in the DPRK is nearly impossible.

In an attempt to make the nation appear prosperous to foreign visitors, North Korea has scripted an elaborate fictional production that never breaks for intermission, every aspect of visitors’ experiences carefully directed as we, the audience, became guest players in this real-life theatrical performance.

On the rare occasions when we were permitted to marvel upon a garish monument, wander an empty square or gape at an elaborate show, I was more interested in what was happening backstage than in what was taking place at centre stage, much to my minders’ chagrin.

This collection of documentary photography represents my experience as an audience member marveling at the rehearsed mass spectacle that is North Korea, but also as a willing cast member peaking behind the curtain, glimpsing brief and unscripted moments of the Hermit Kingdom’s individual people.

Browse more of my photography from my time inside the secretive Hermit Kingdom. 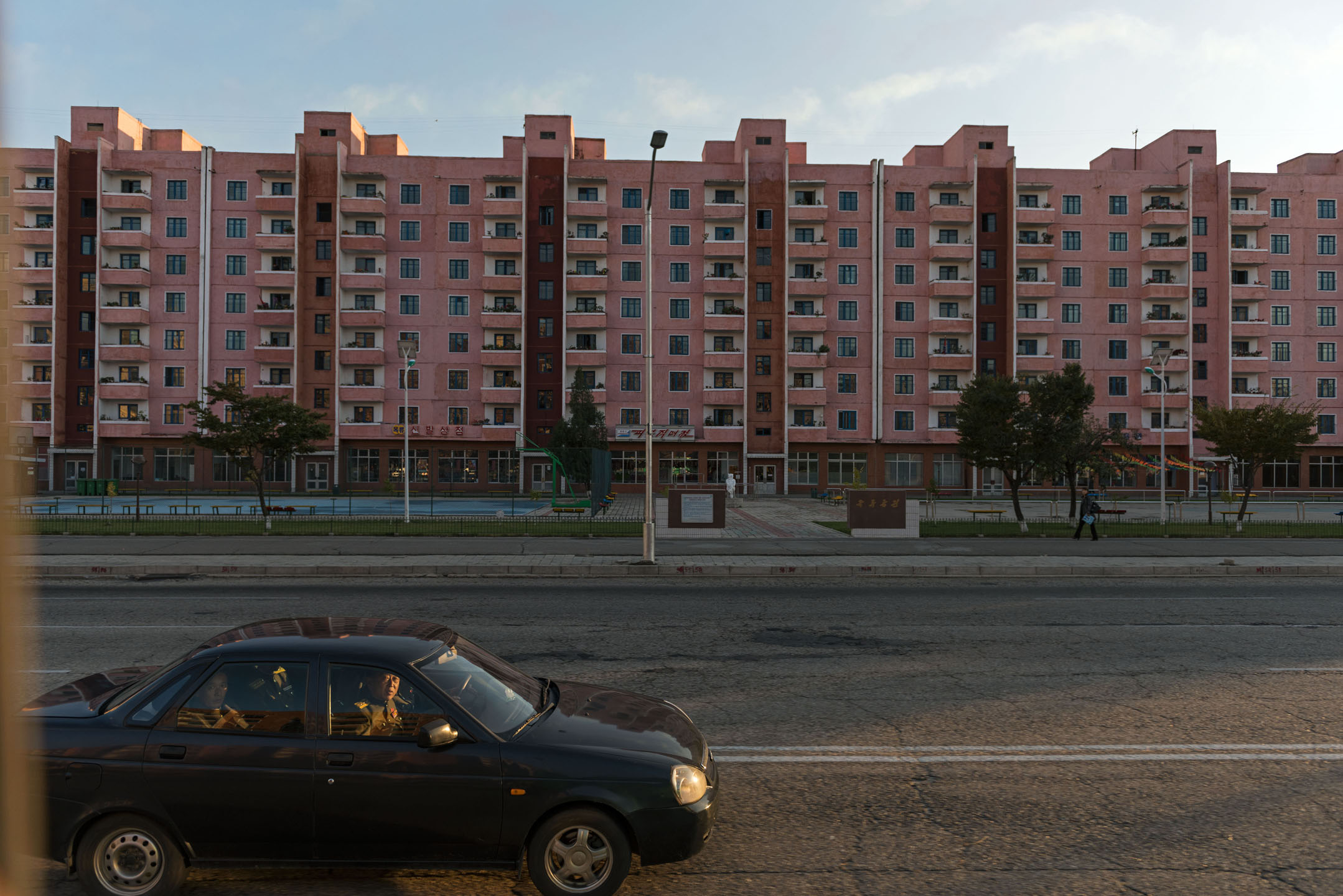 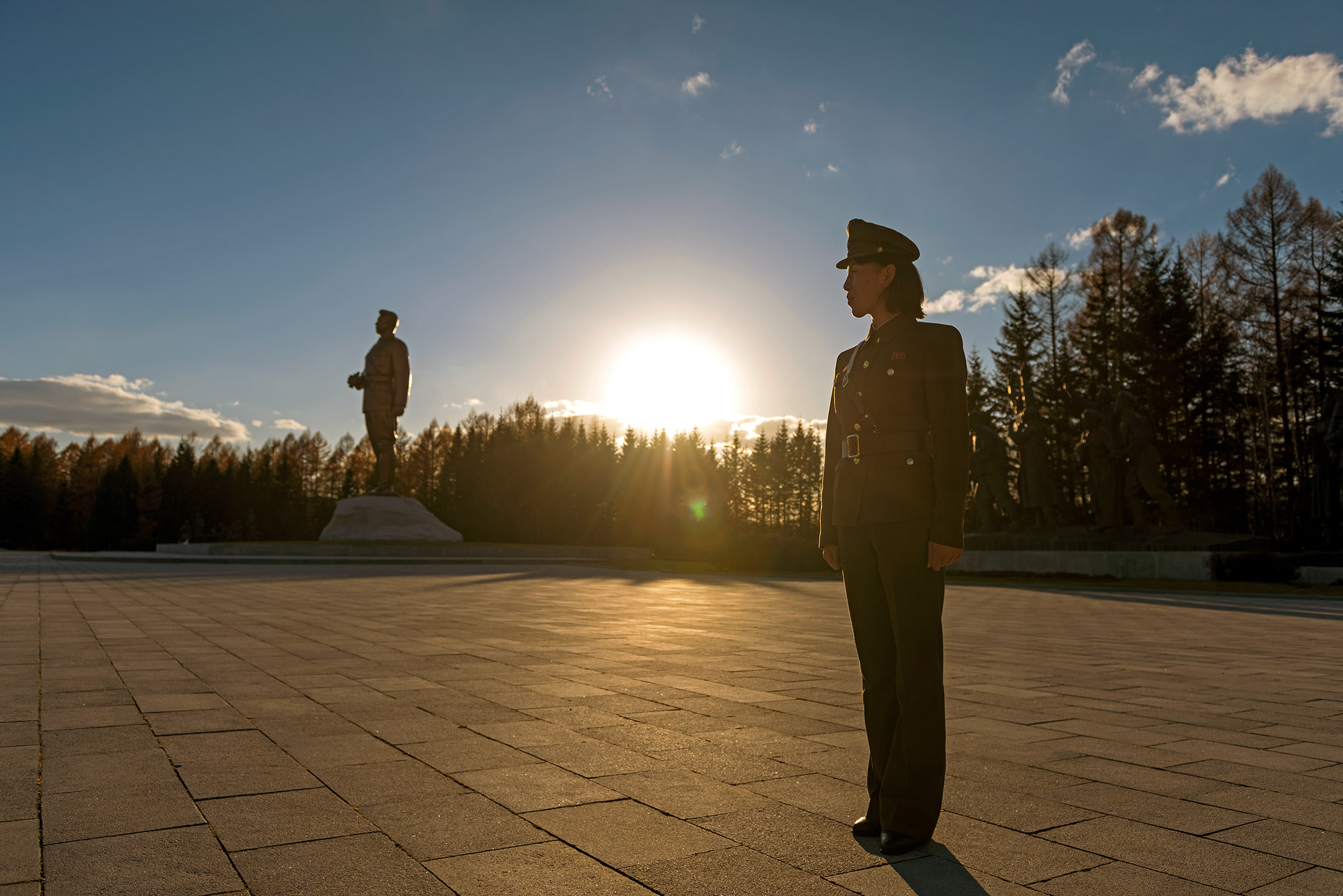 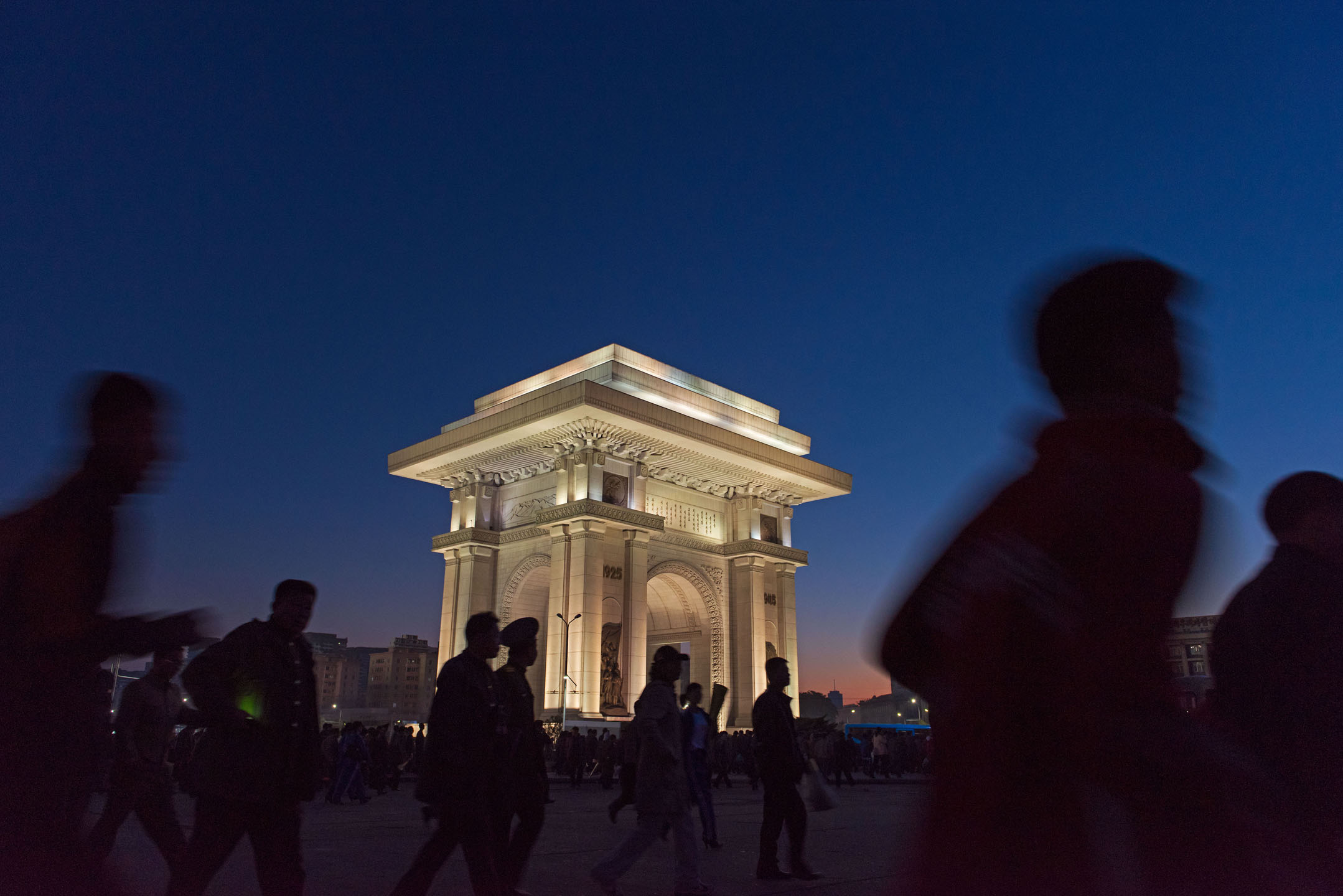 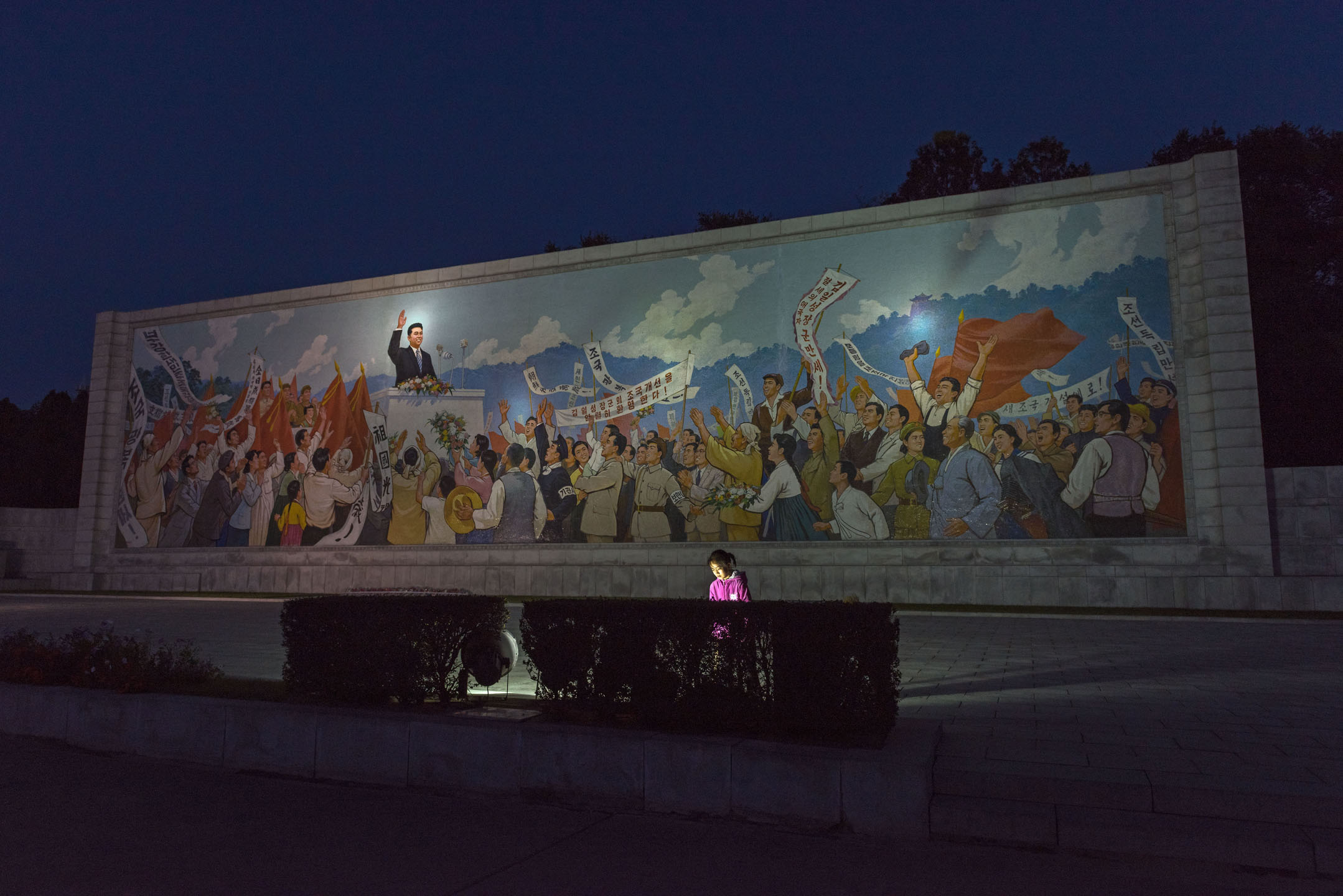 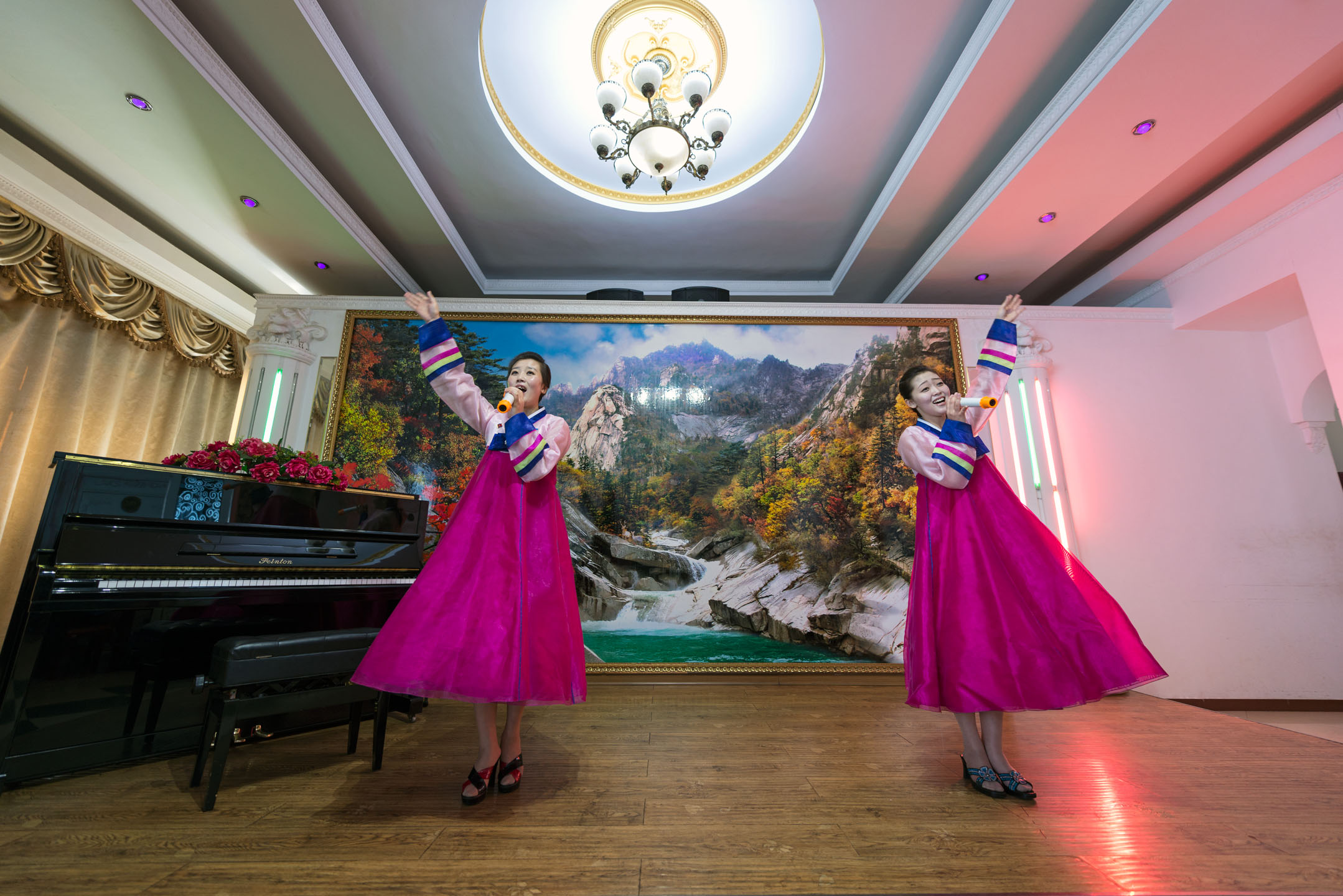 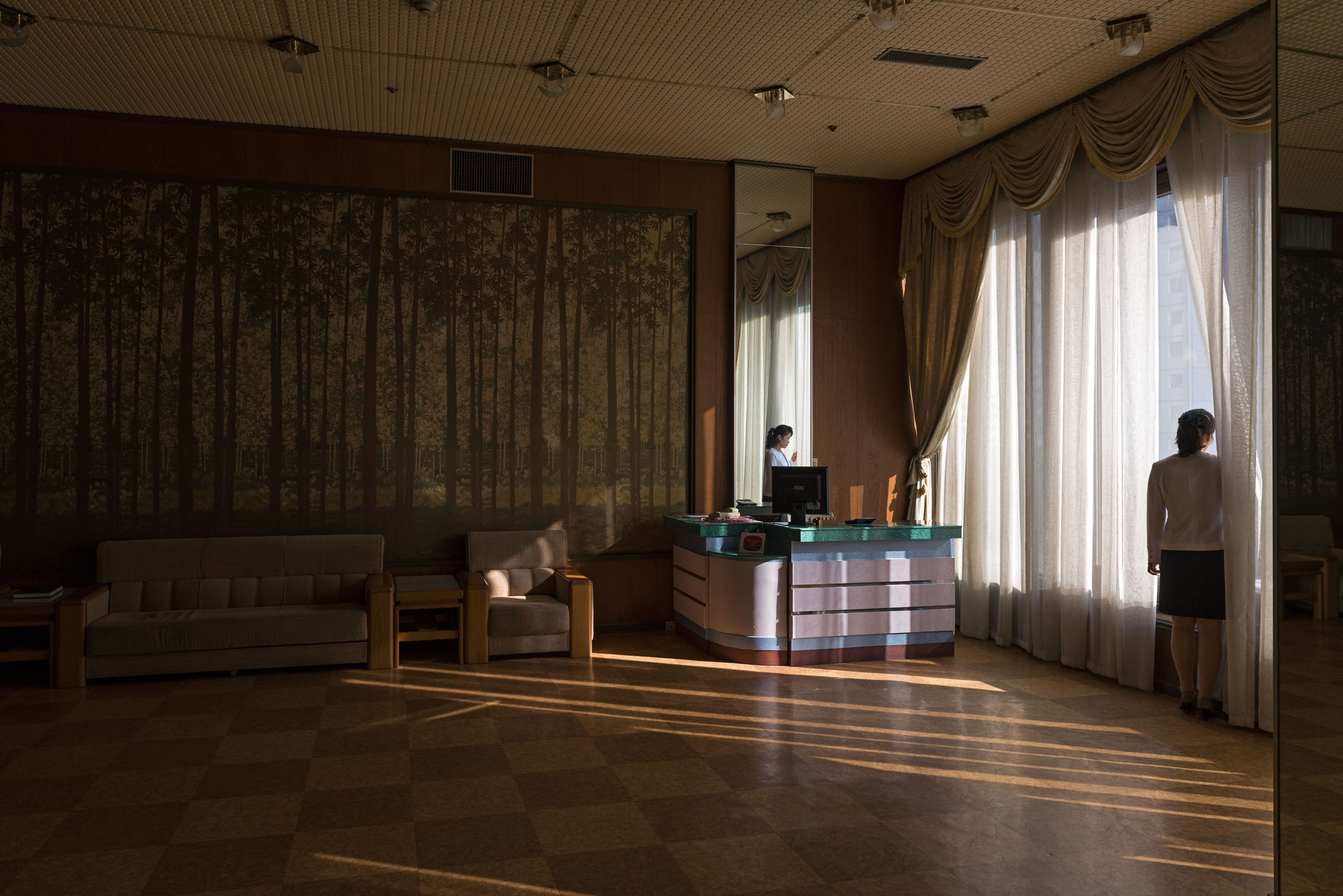 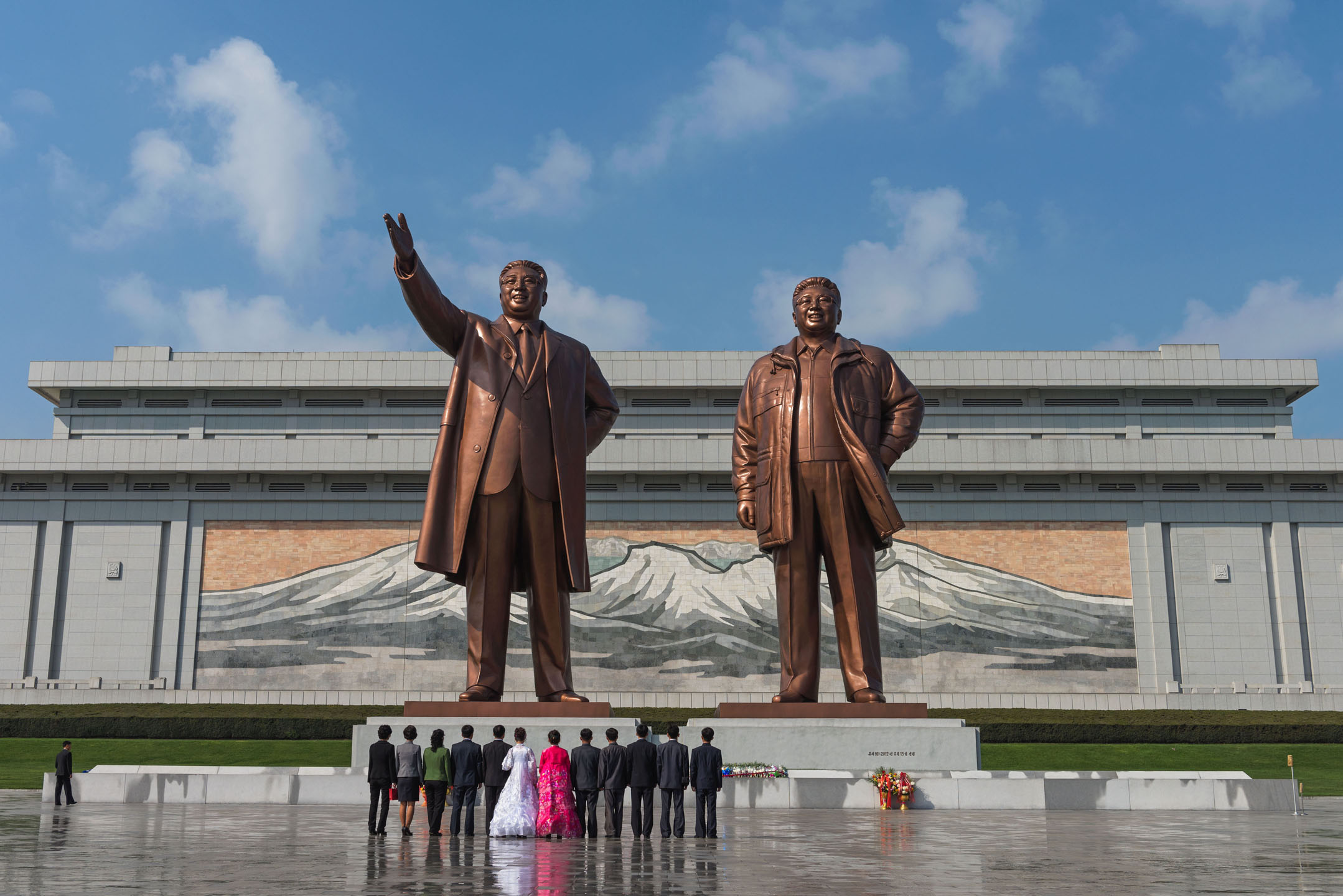 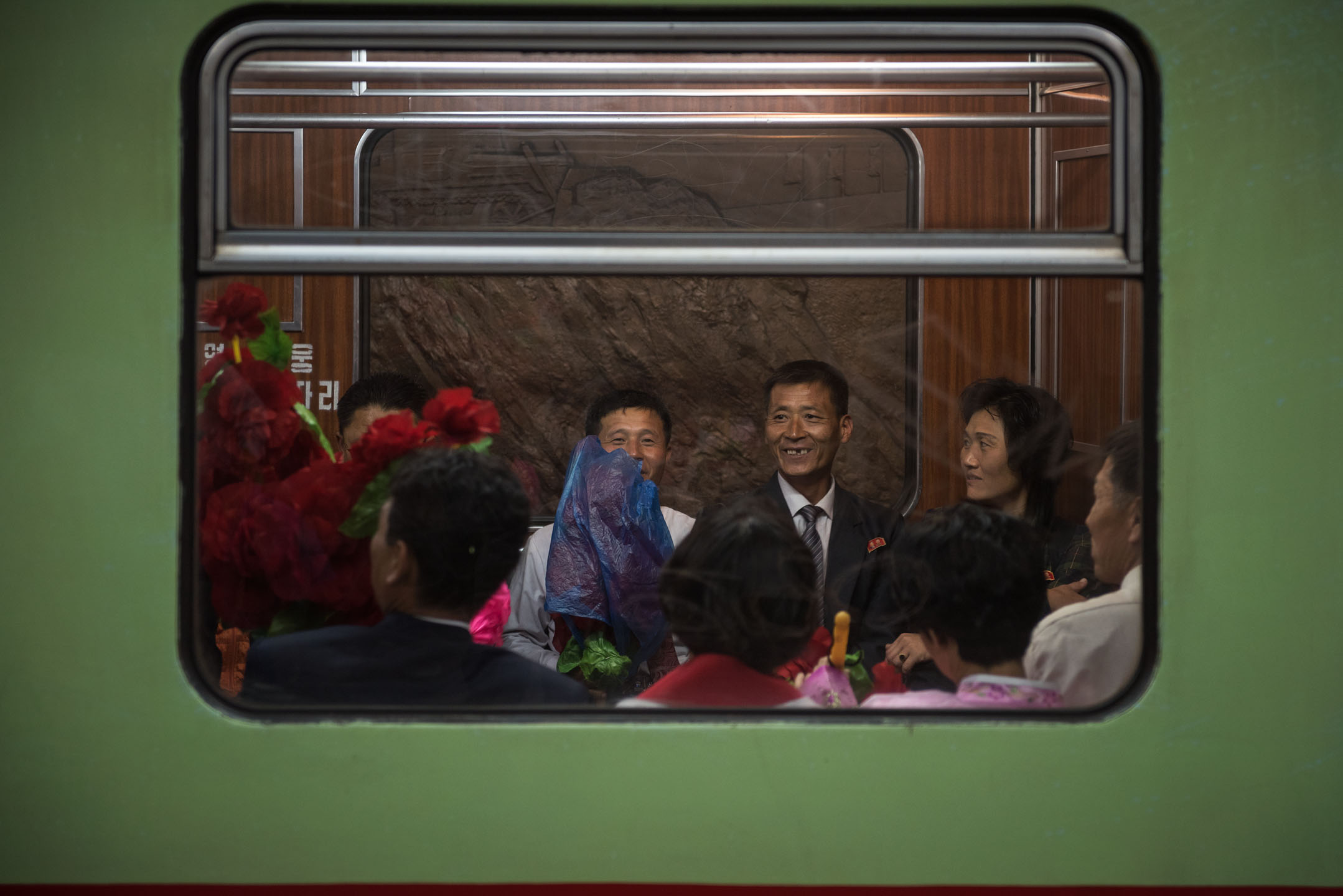 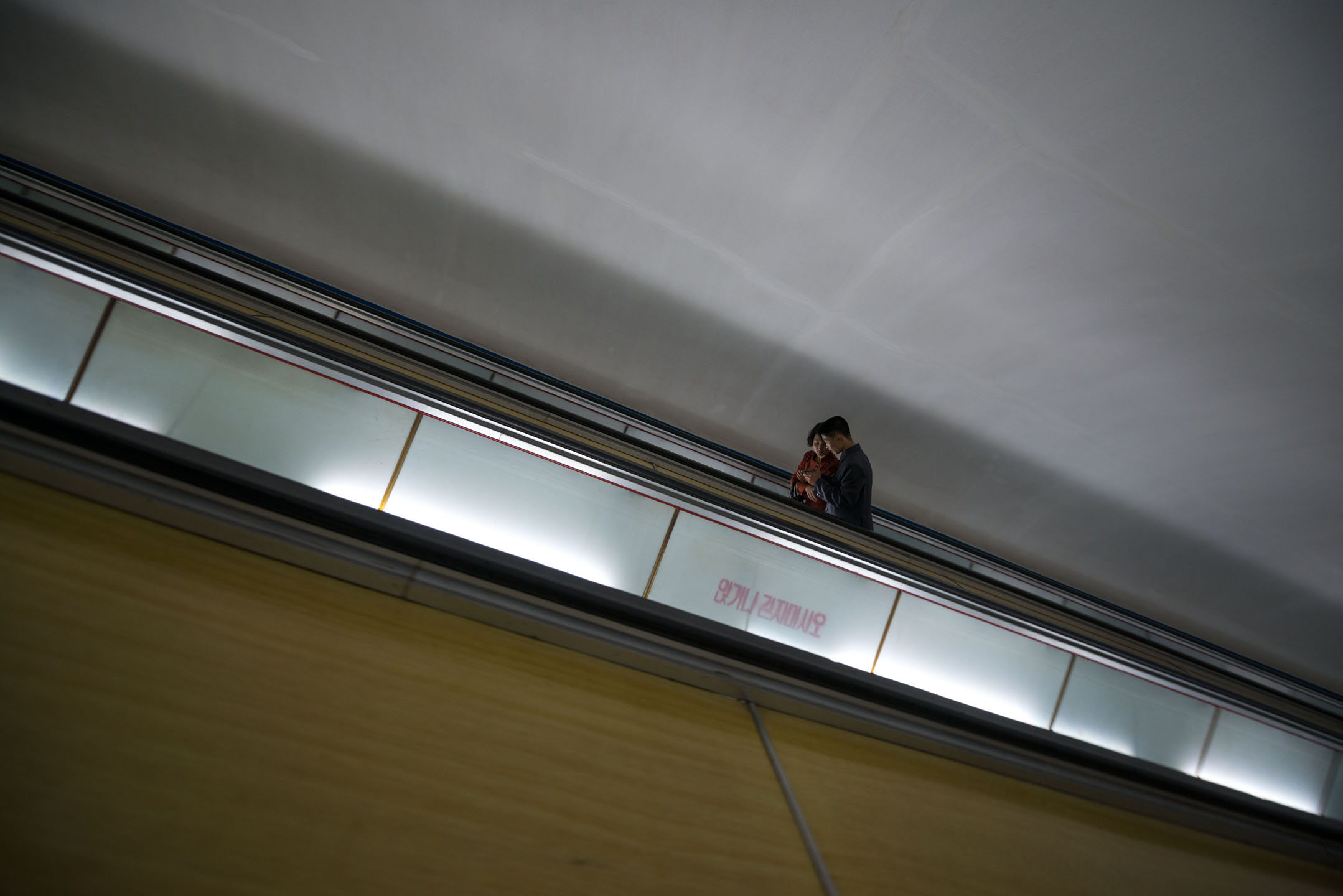 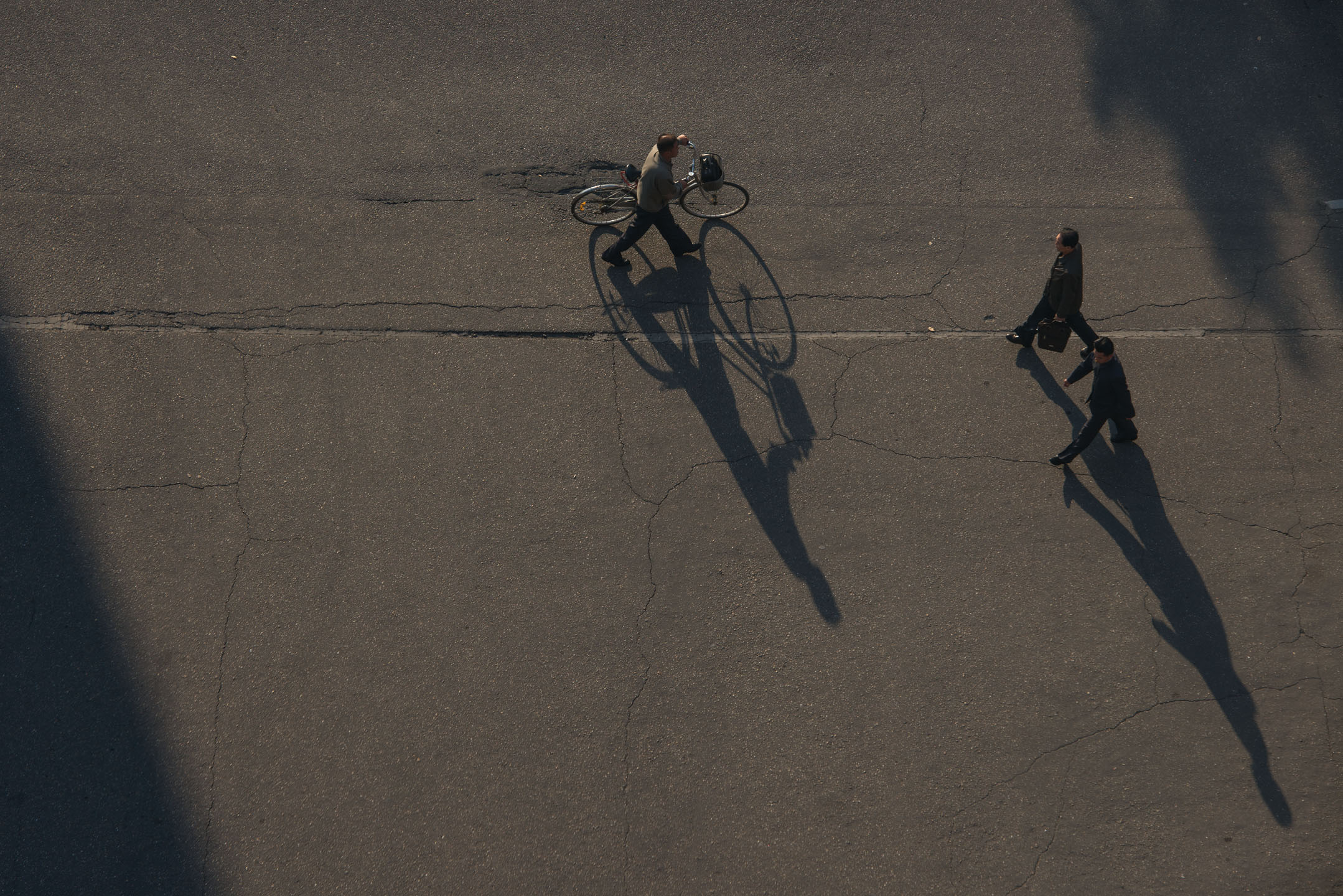 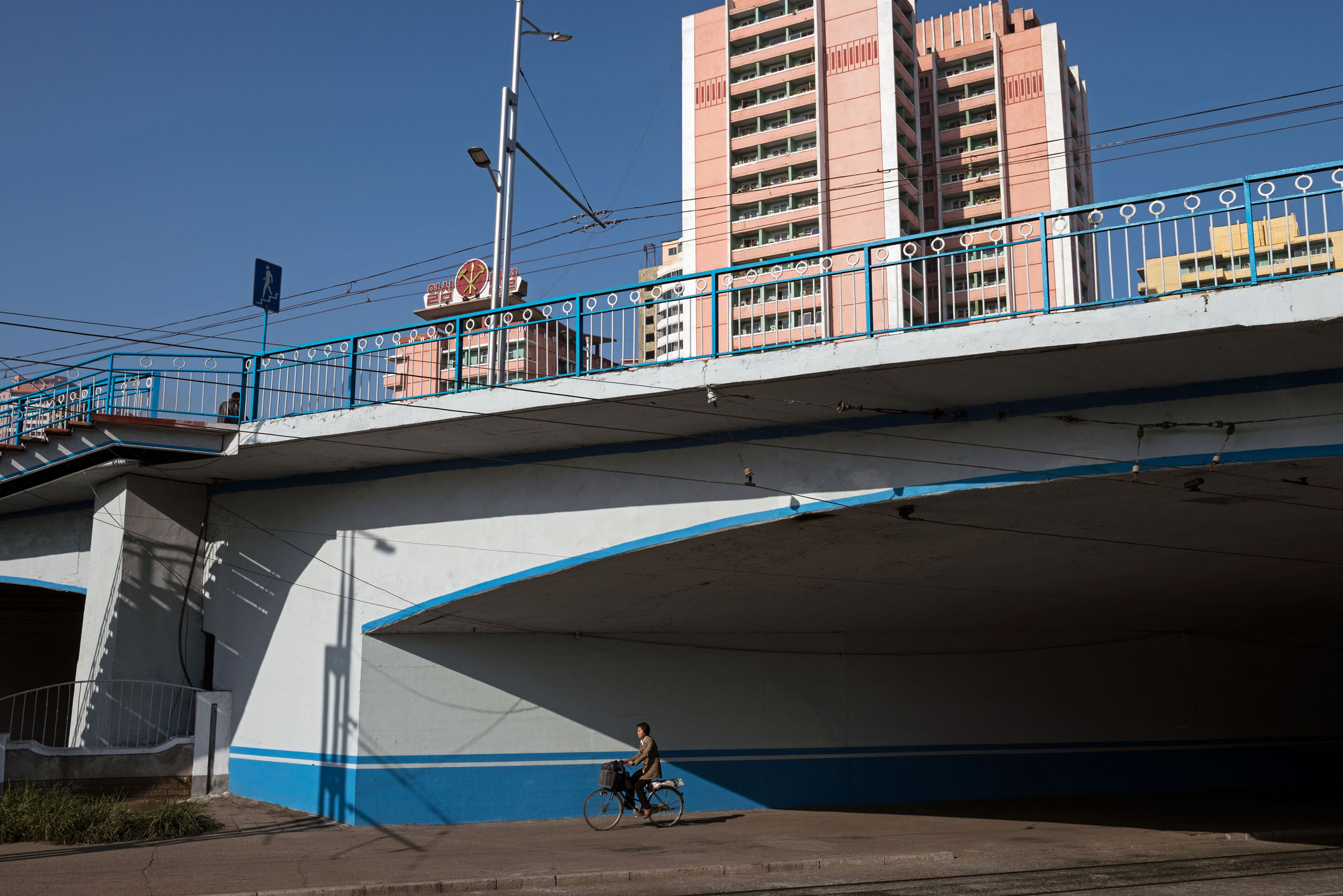 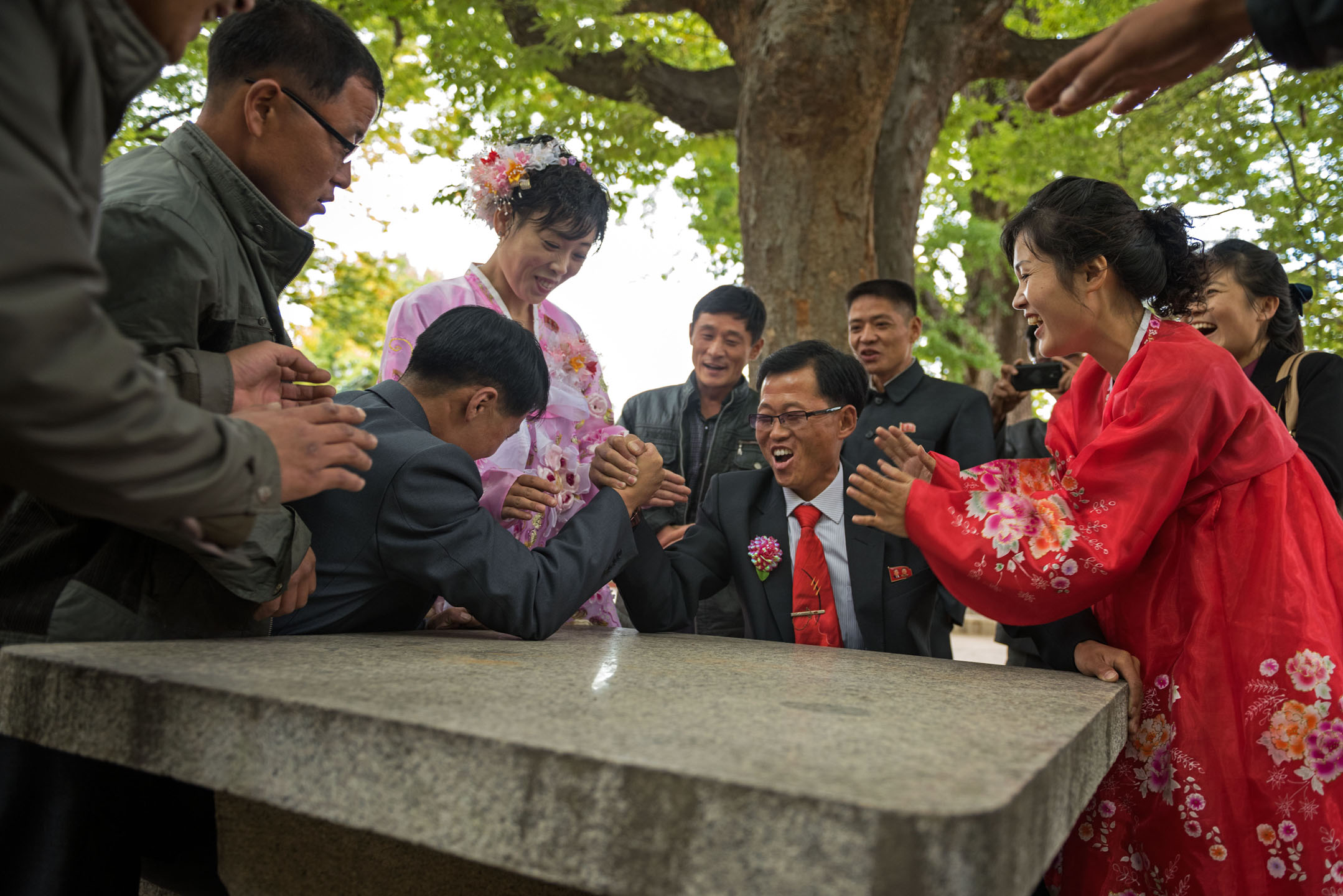 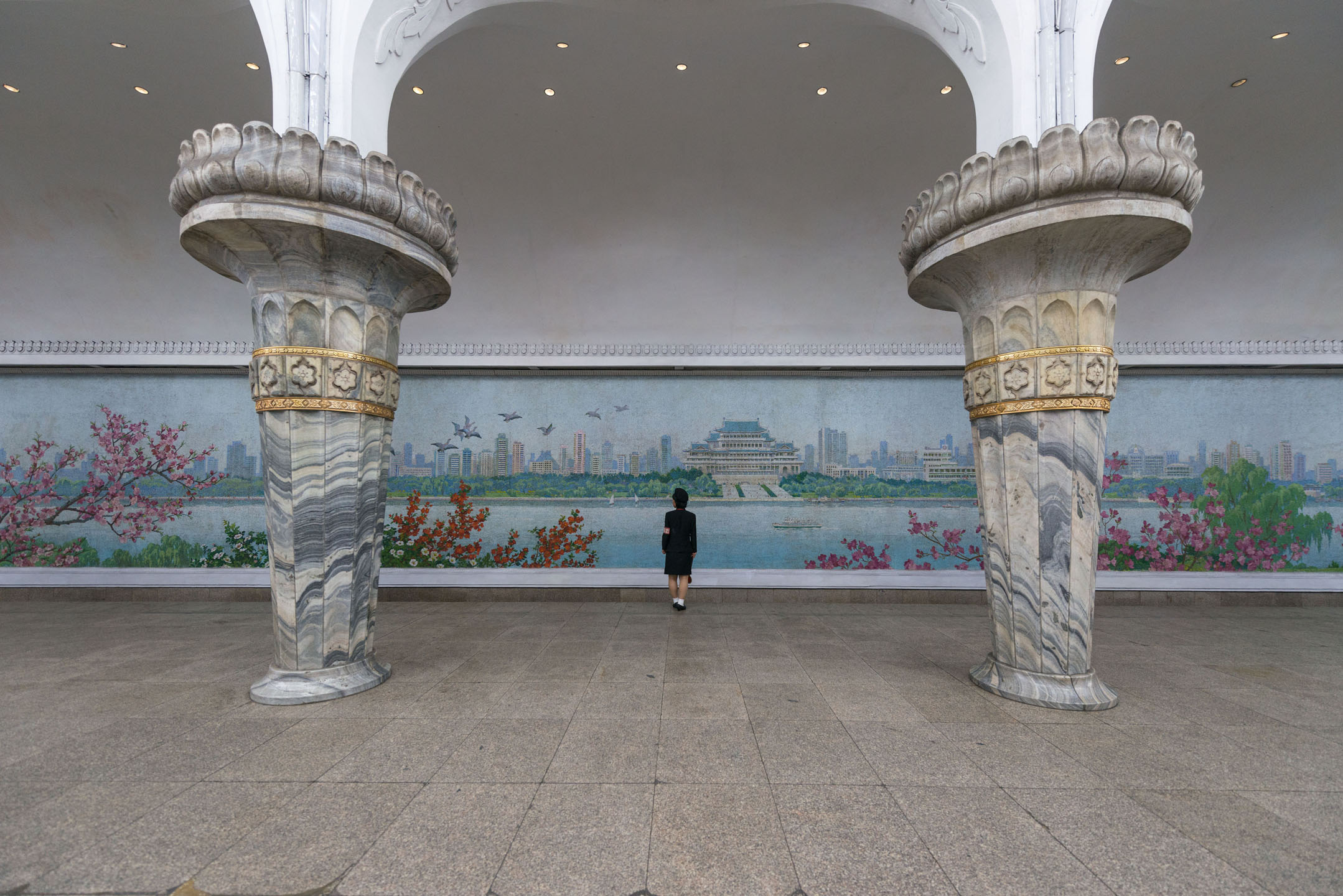