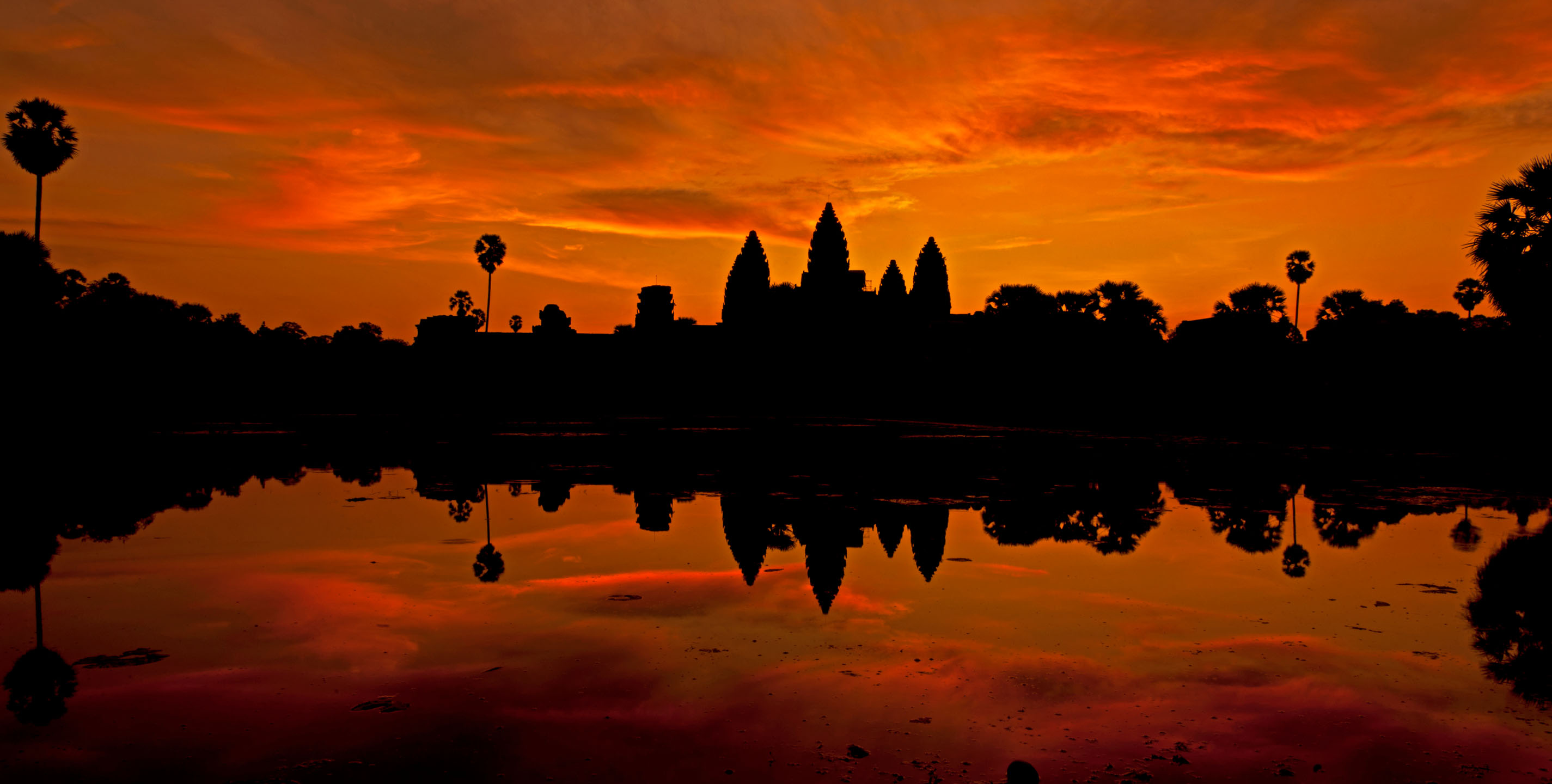 Step into the past at Siem Reap’s ancient Angkor Wat temple complex and discover
jaw-dropping architecture, friendly locals, stunning scenery and a land that time forgot.

Cambodia has a long and tumultuous (modern) history, having endured decades of colonization, civil war, foreign occupation and the brutal rule of the Khmer Rouge regime who displaced and murdered millions of Cambodians. However, there have been more than two decades of peace and stability and, while the country struggles to recover from the ravages of its recent history, the Kingdom of Wonder is enjoying a modern day renaissance. I have visited Cambodia more than a dozen times since 2001 — from drifting down the mighty, muddy Mekong River to traversing the rolling Cardamom Mountains to buzzing through the bustling capital Phnom Penh to tracing the hundreds of kilometers of coastline along the Gulf of Thailand to the seaside city of Sihanoukville — but nothing has ever come close to the total awe I experience every time I explore the architectural and spiritual wonder that is the temples of Angkor.

This short photo essay, featuring a small collection of my photography made at the ancient city of Angkor, appears in the May 2016 issue of Jetstar Asia’s inflight magazine.

See more of my photography from The Kingdom of Wonder. 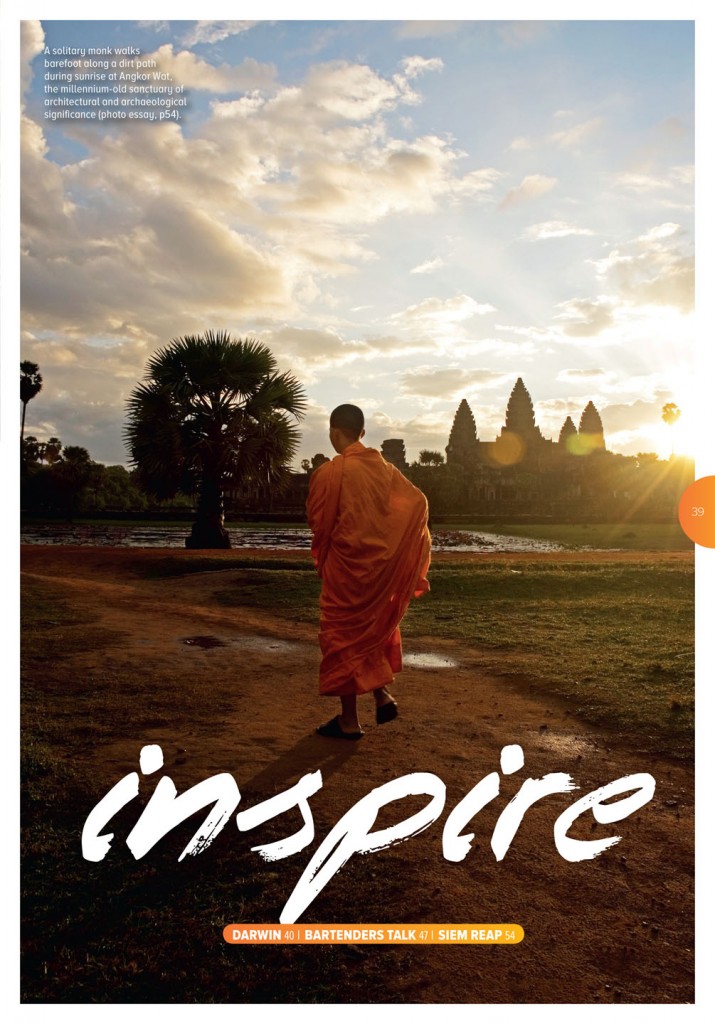 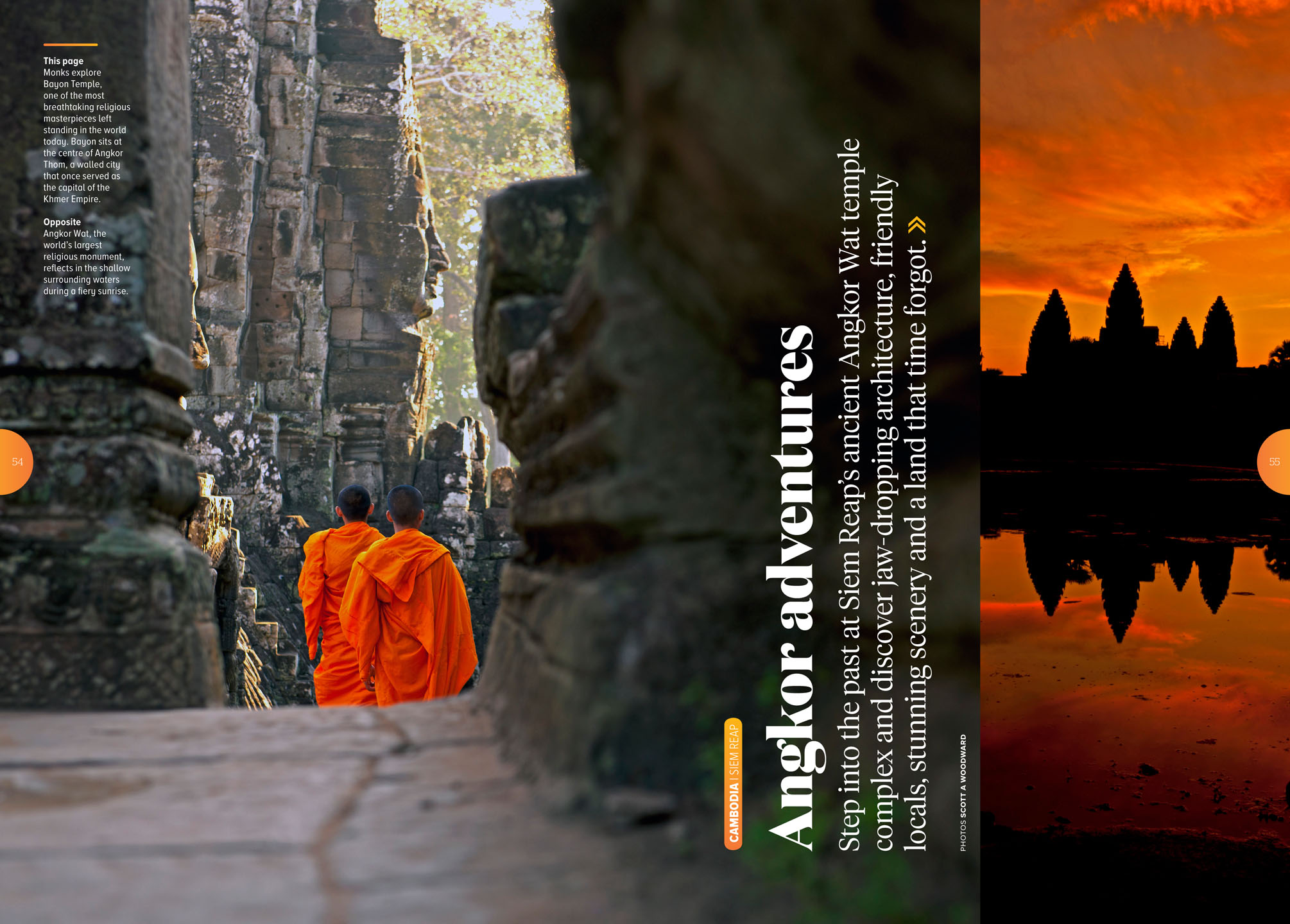 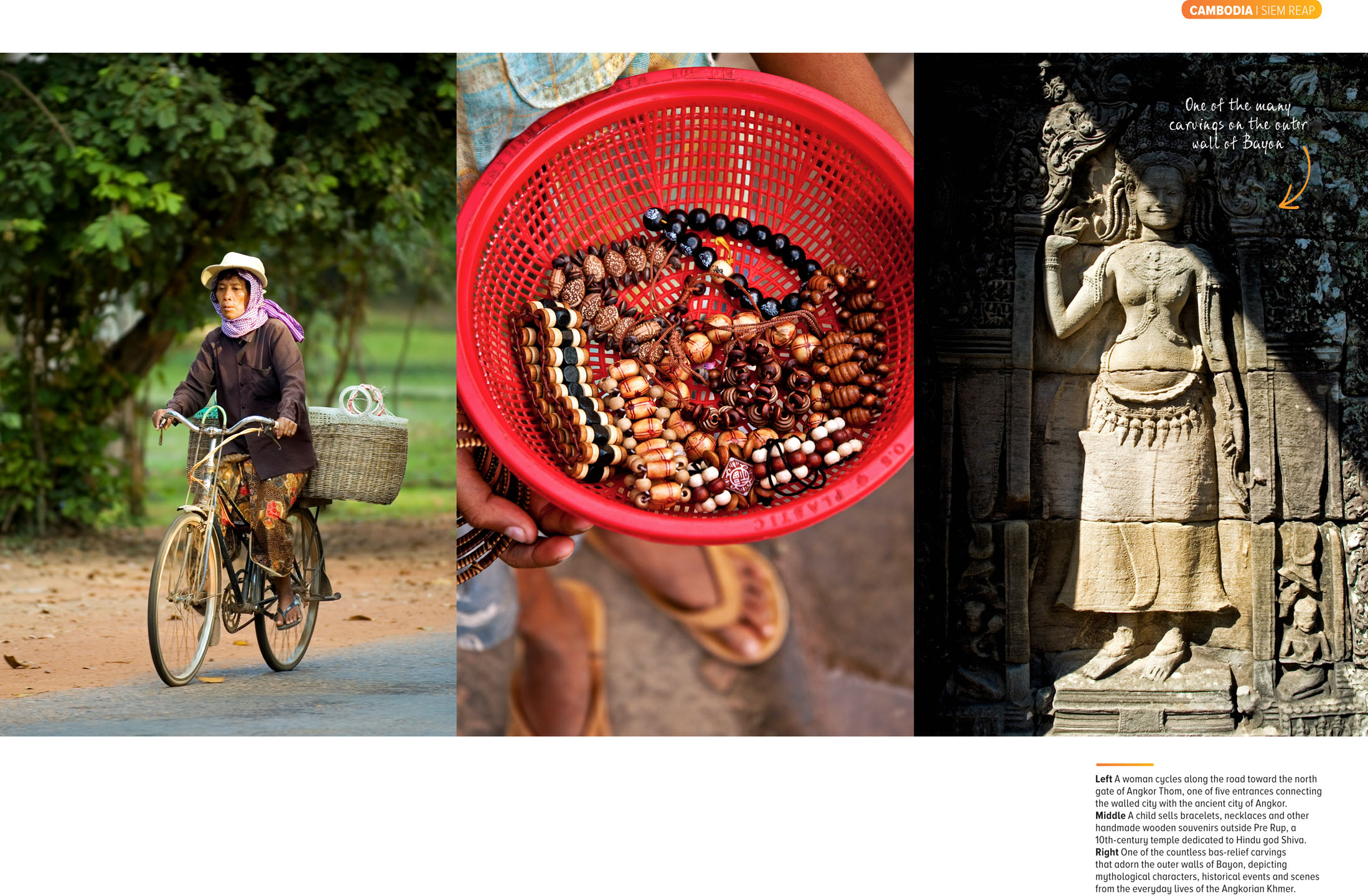 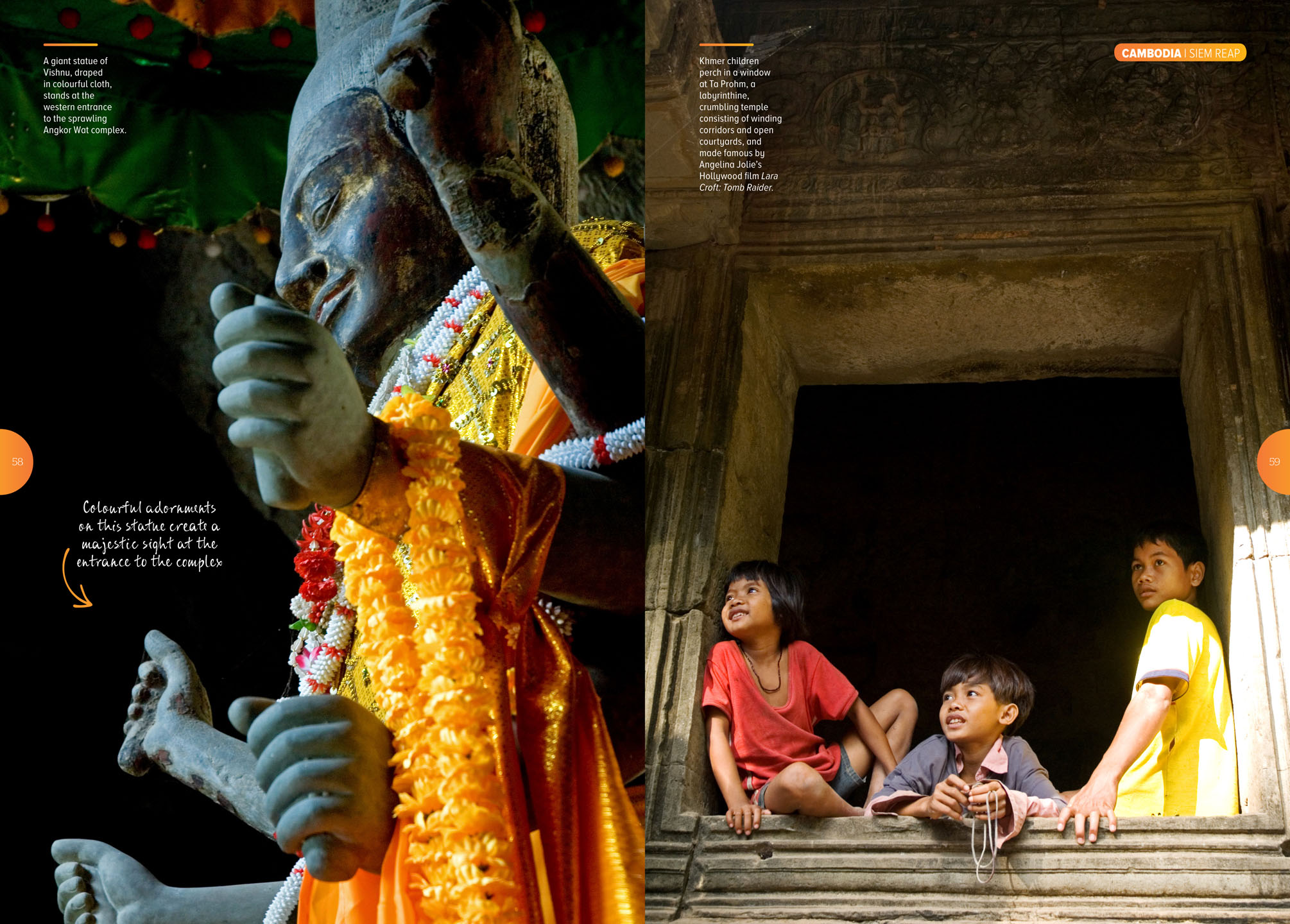