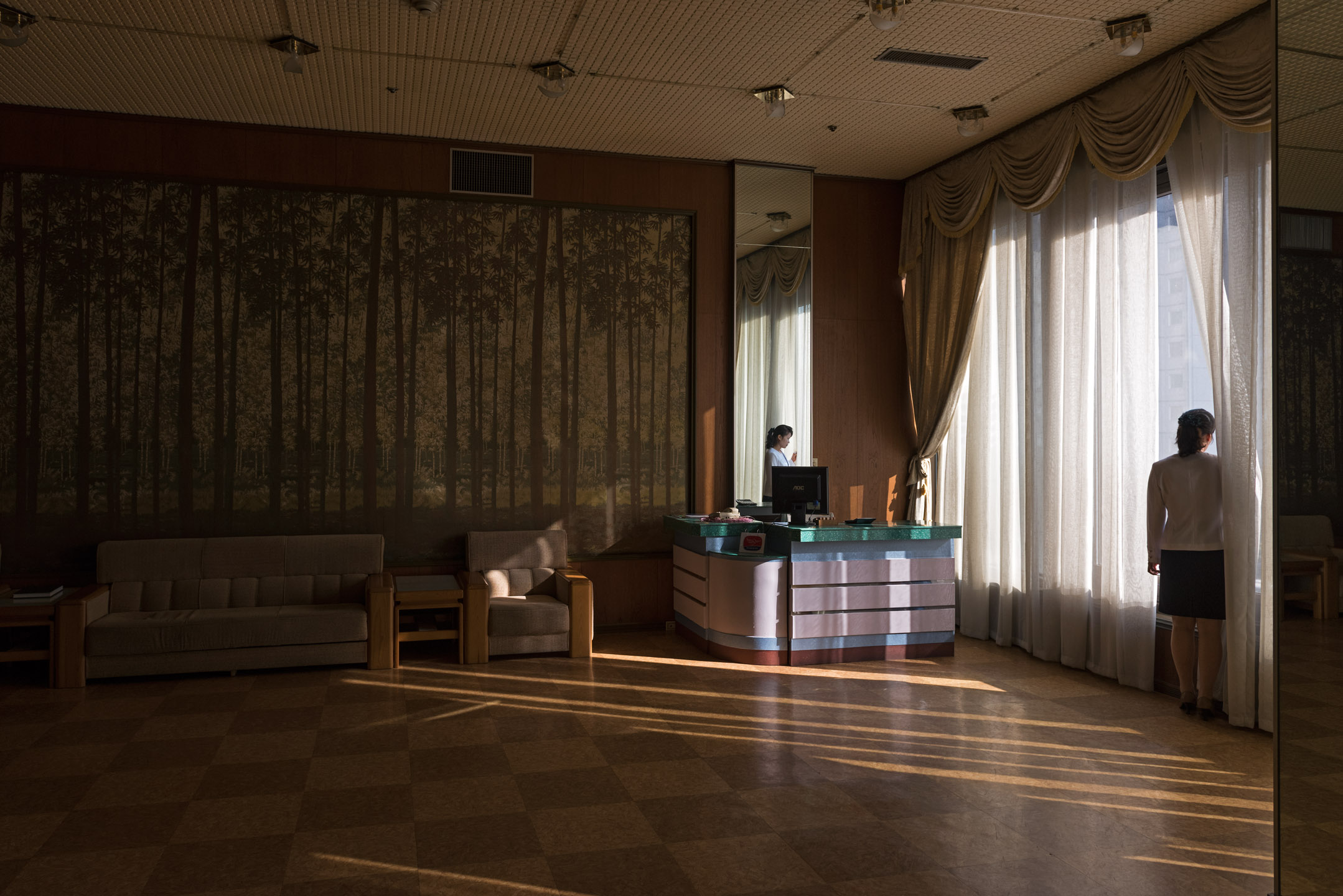 In a world saturated by images of everything, everywhere,
the DPKR is one of the least photographed nations on the planet.

Almost one year ago, I started speaking with the curator of the Auckland Festival of Photography about exhibiting my North Korea series, ”All The World’s A Stage”, as part of their 2017 program.  After nearly 12 months of planning — and with the festival beginning June 1st in New Zealand — I am excited to share that not only will my DPRK reportage screen at Studio One Toi Tū as part of the festival’s “Identity Projections” series.  Thanks to the generosity of the Asia New Zealand Foundation, I will be flying to Auckland to personally present my work, join panel discussions, and participate in portfolio reviews over the opening weekend.  It is a great privilege to share my work and my passion for storytelling with others, and I am extremely excited to join other respected photographers and visual artists in Aotearoa soon.

North Korea has been described as the most isolated country in Asia, difficult to access, politically provocative and an enemy of the West.  It’s nuclear programme, missile launches and military are it’s trademark narratives.  Subsequently, in a world saturated by images of everything, everywhere, the DPKR is one of the least photographed nations on the planet.  Heavily regulated access and strictly enforced laws create an unwelcoming environment where most photojournalists don’t ever go. And each visit by any outside photographer is tightly choreographed with a minder to help steer the images that are taken.  It’s mystery and hidden culture are supported by it’s secrecy through the state run media, the only official news providers.

In late 2015 North Korea held massive publicly staged celebrations for the 70th anniversary of the Workers Party of Korea, which became the backdrop for Scott A. Woodward’s visit — to cover the official celebrations, whilst also using the opportunity to go “off piste” from the official narratives, resulting in his series “All The World’s A Stage”.

“This series of photography represents my experience as an audience member marvelling at the rehearsed mass spectacle that is North Korea, but more as a player endeavouring to peak behind the curtain, glimpsing brief and unscripted moments of the Hermit Kingdom’s individual people.”

We are delighted to show Scott’s [North Korea] documentary work and have him attend the 2017 Festival in June.  Scott will be taking part in our “Talking Culture” series and Portfolio Reviews over the opening weekend.

His work features regularly in a variety of international publications, including National Geographic Magazine, GEO Magazine, The New York Times and The Washington Post.  Thanks to the Asia New Zealand Foundation for their support of Scott’s visit and “All The World’s A Stage” (Kaunas Photo Festival 2016, Singapore International Photography Festival 2016). 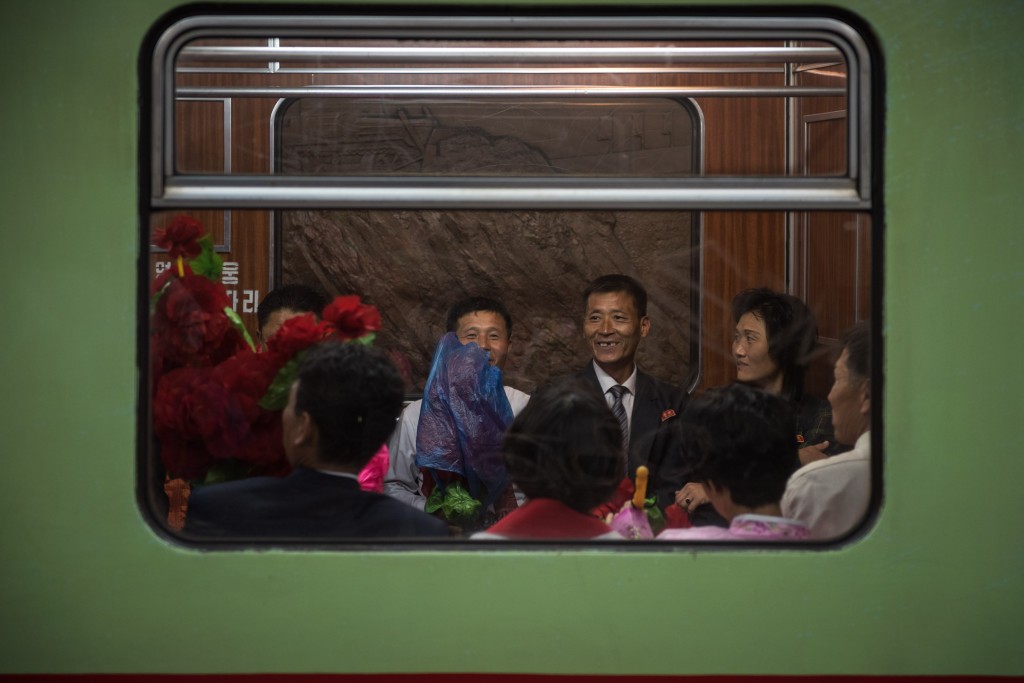 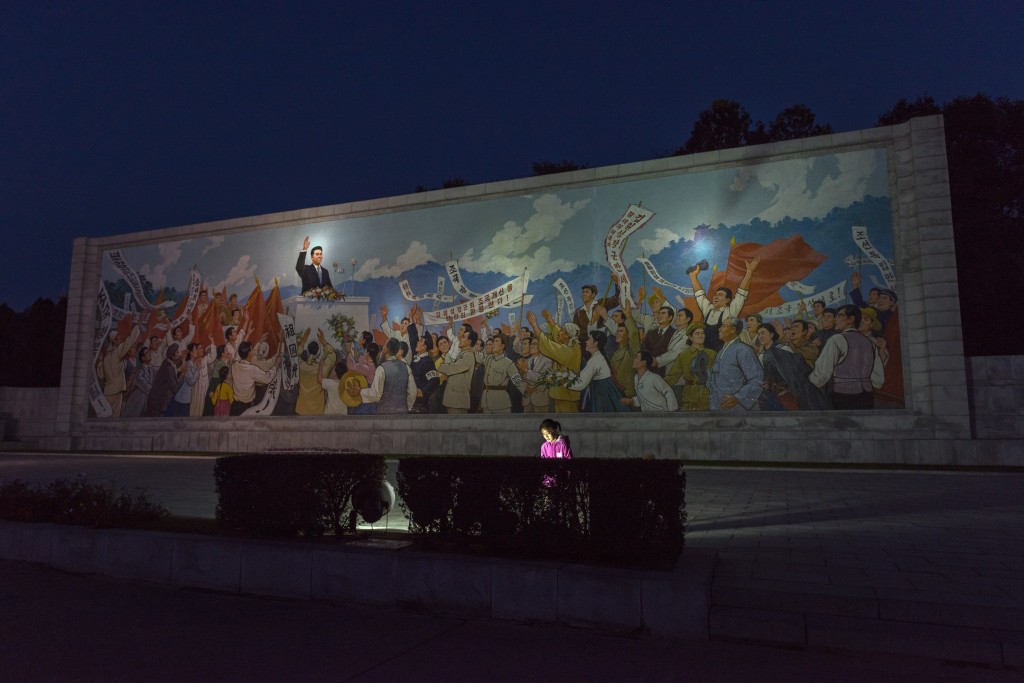 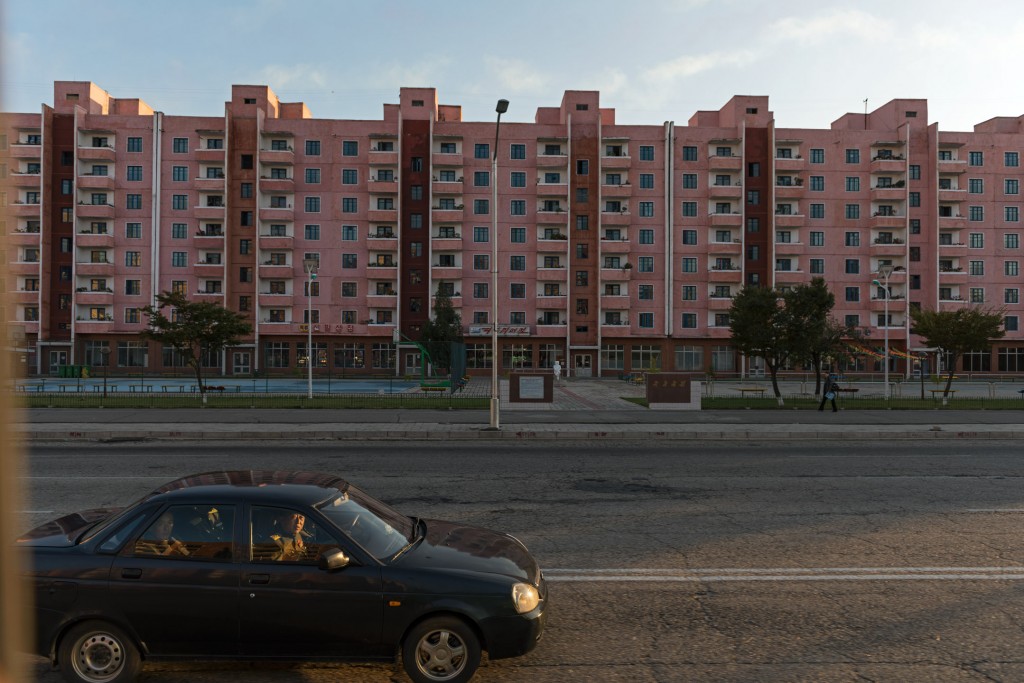 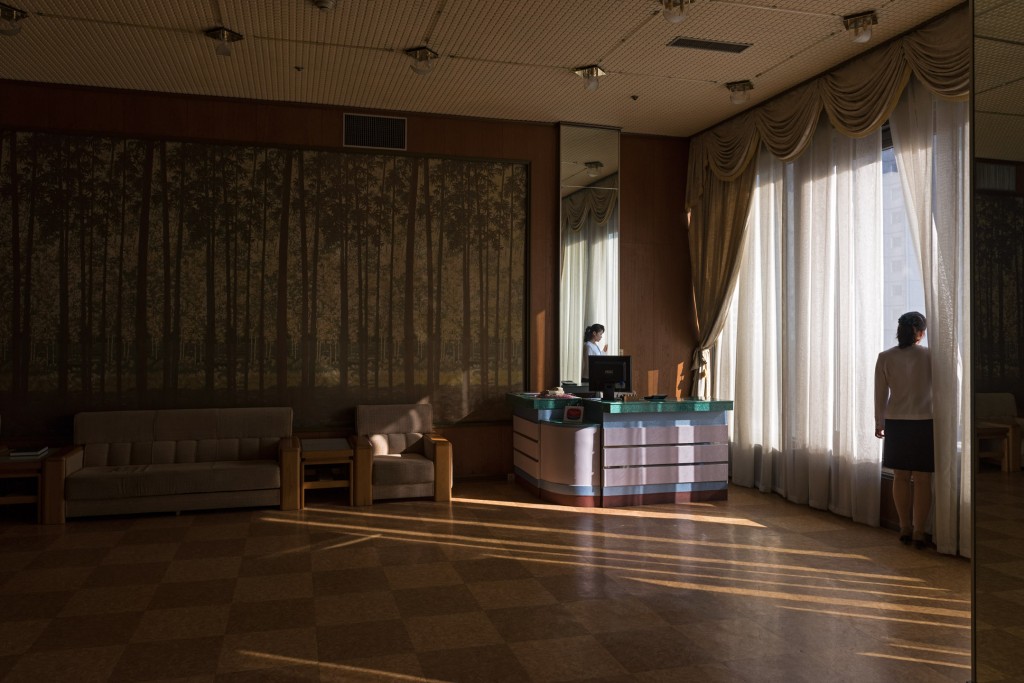 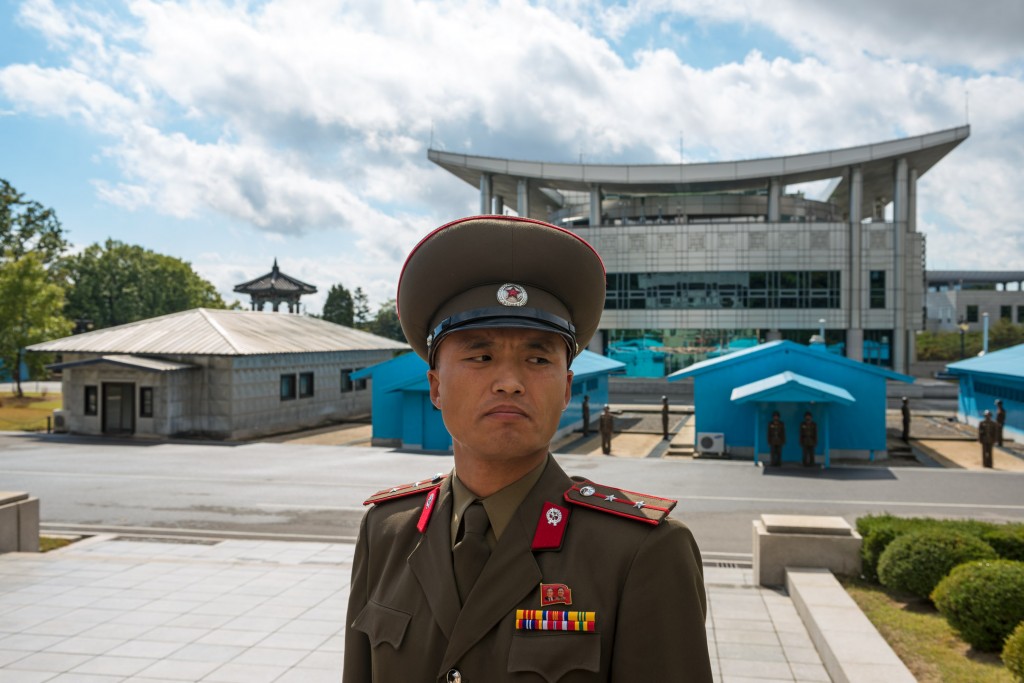 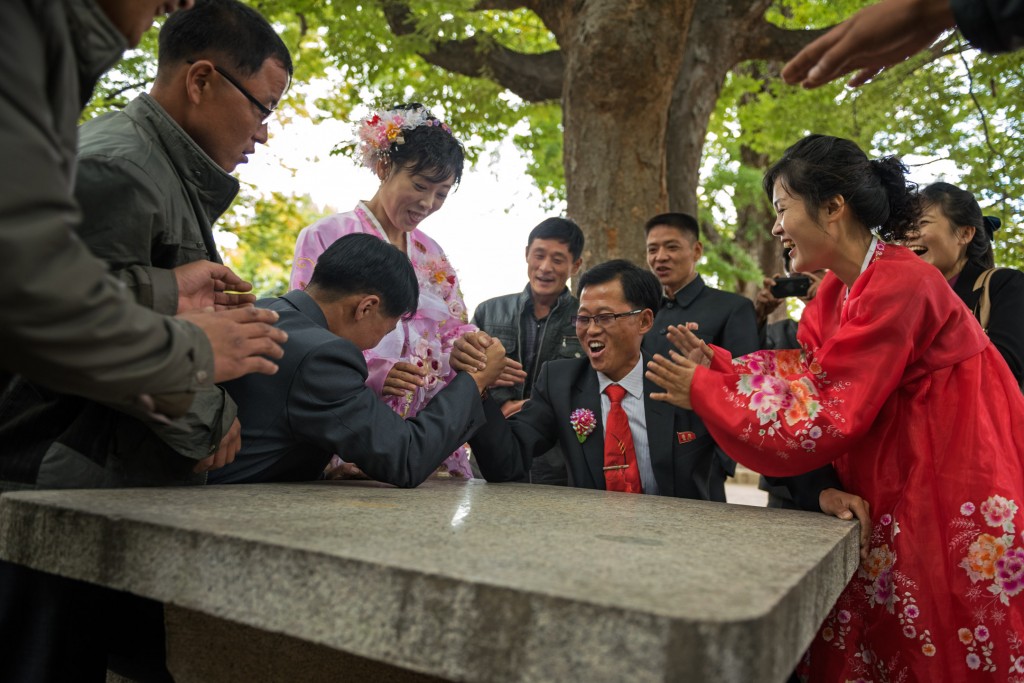 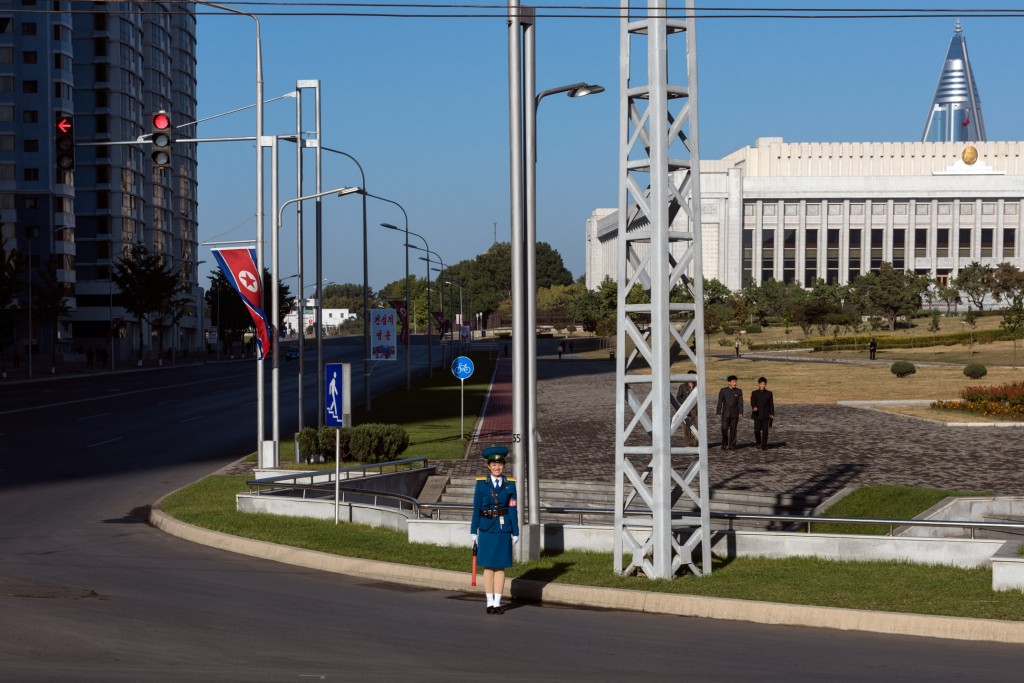 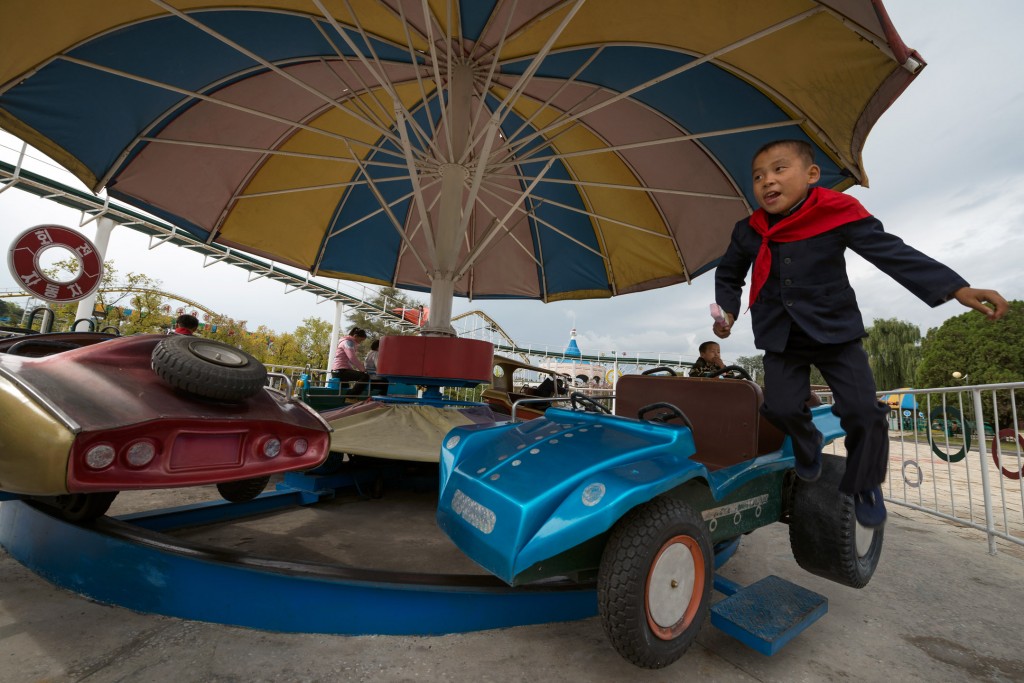 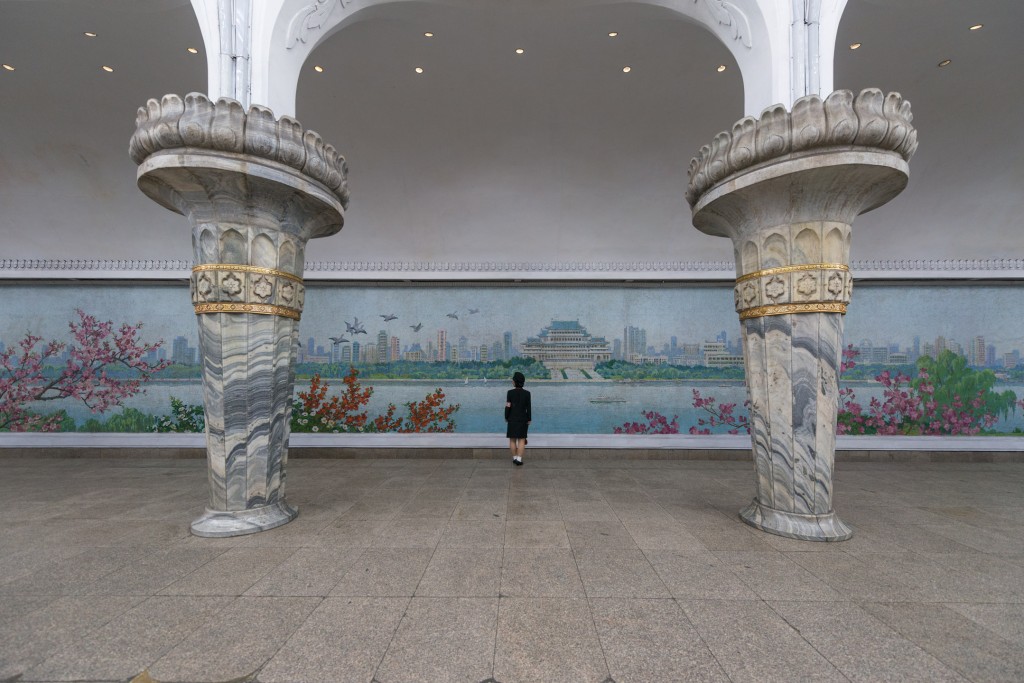 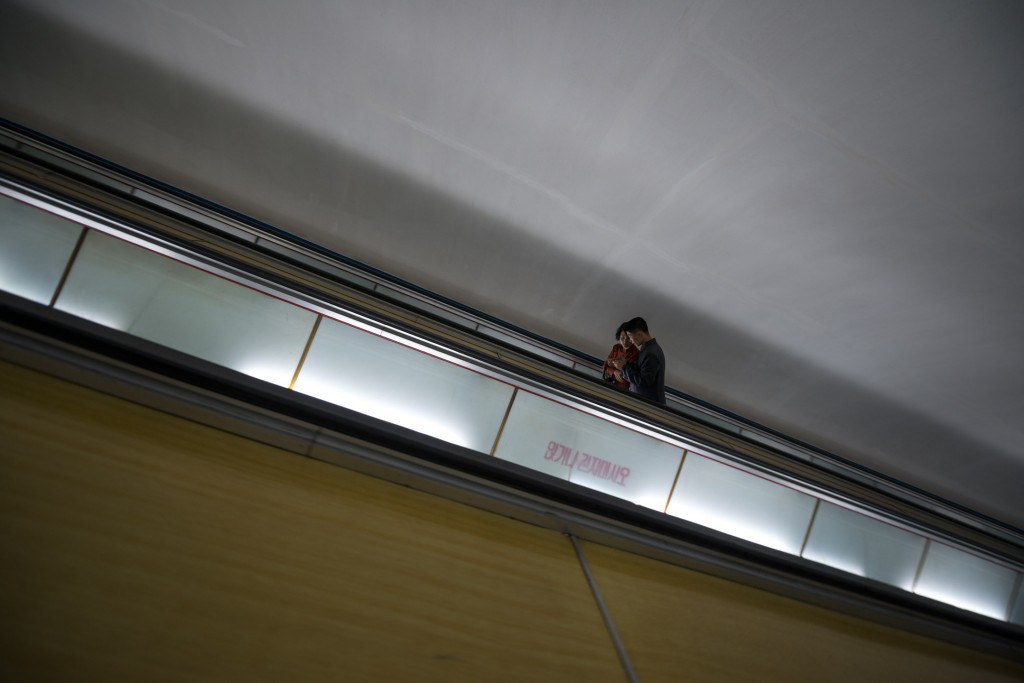 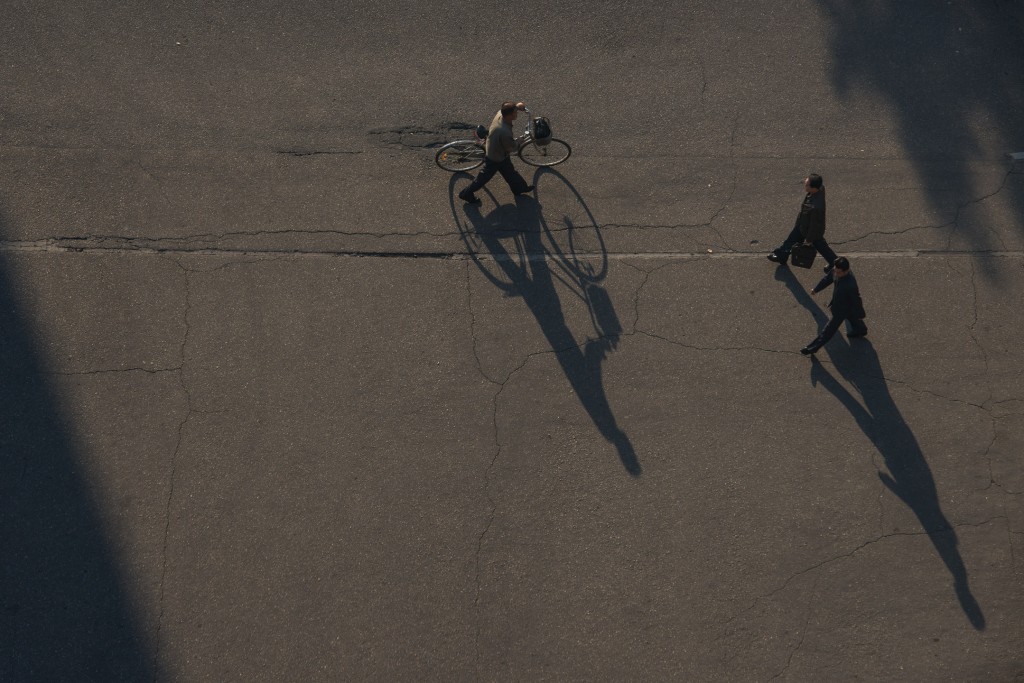 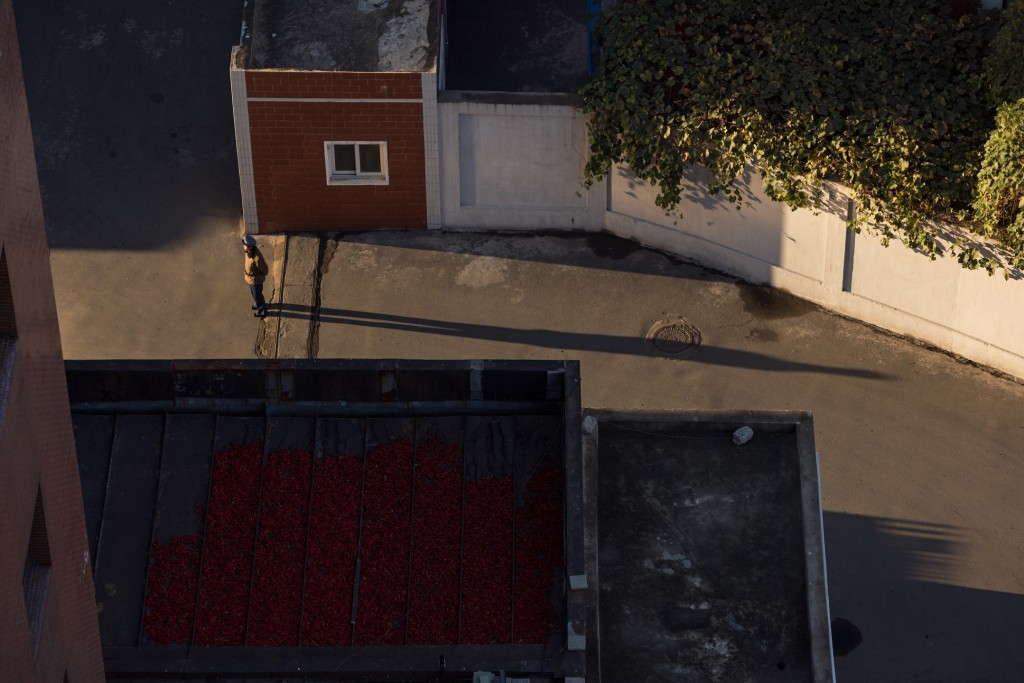 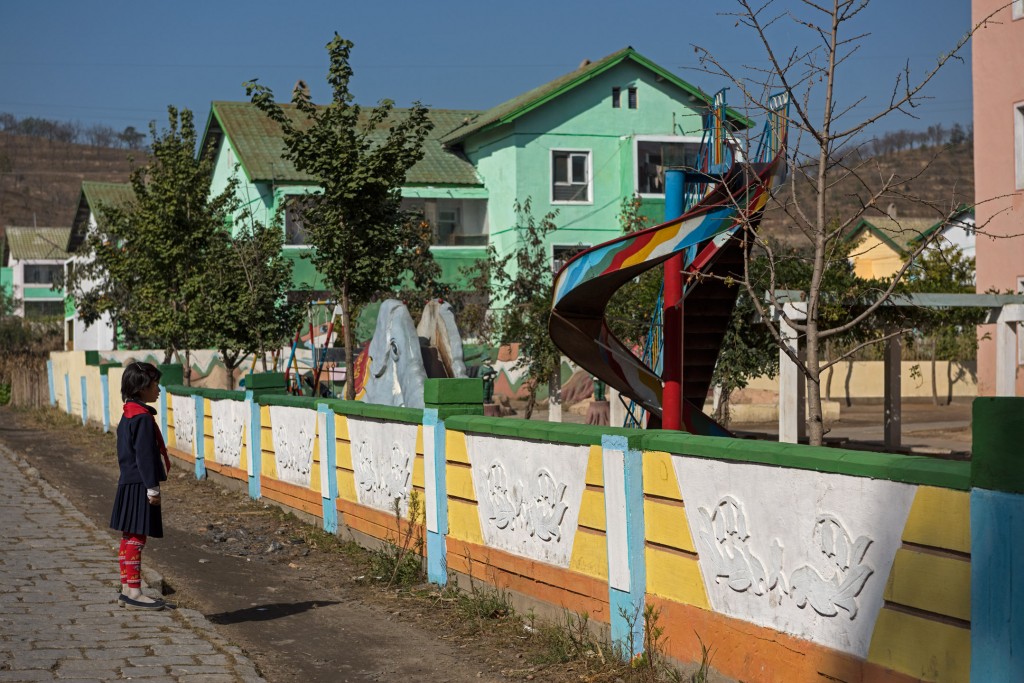 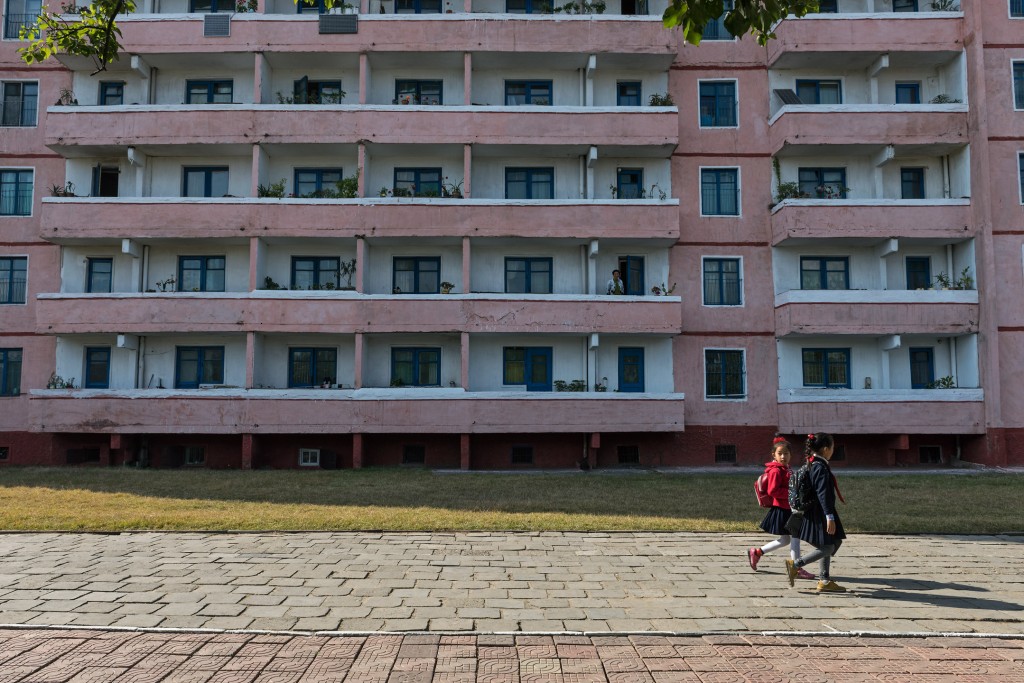 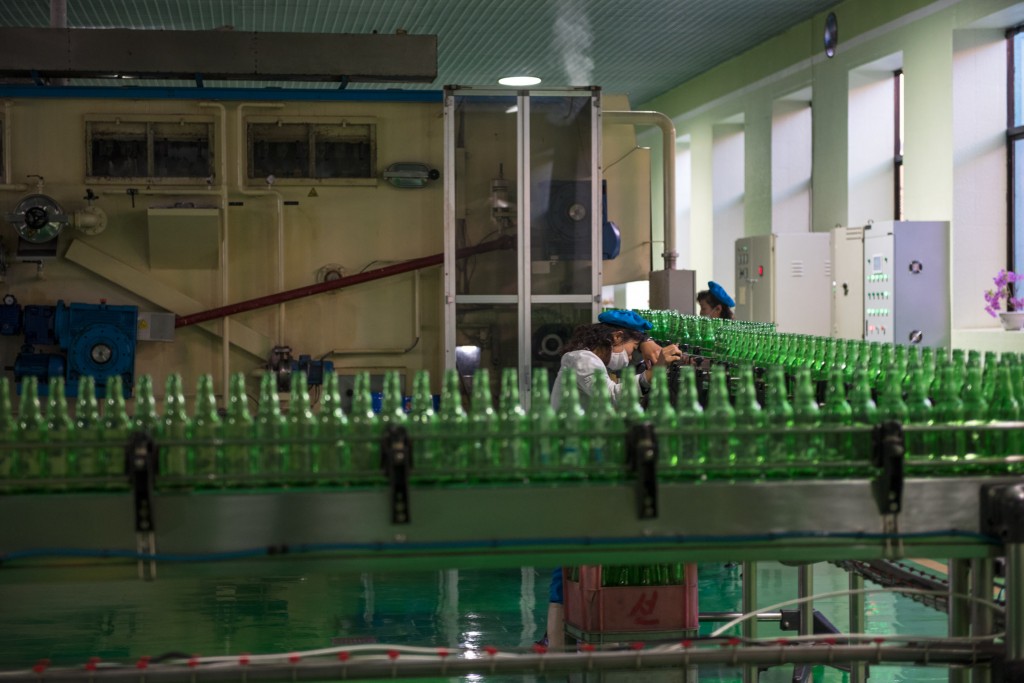 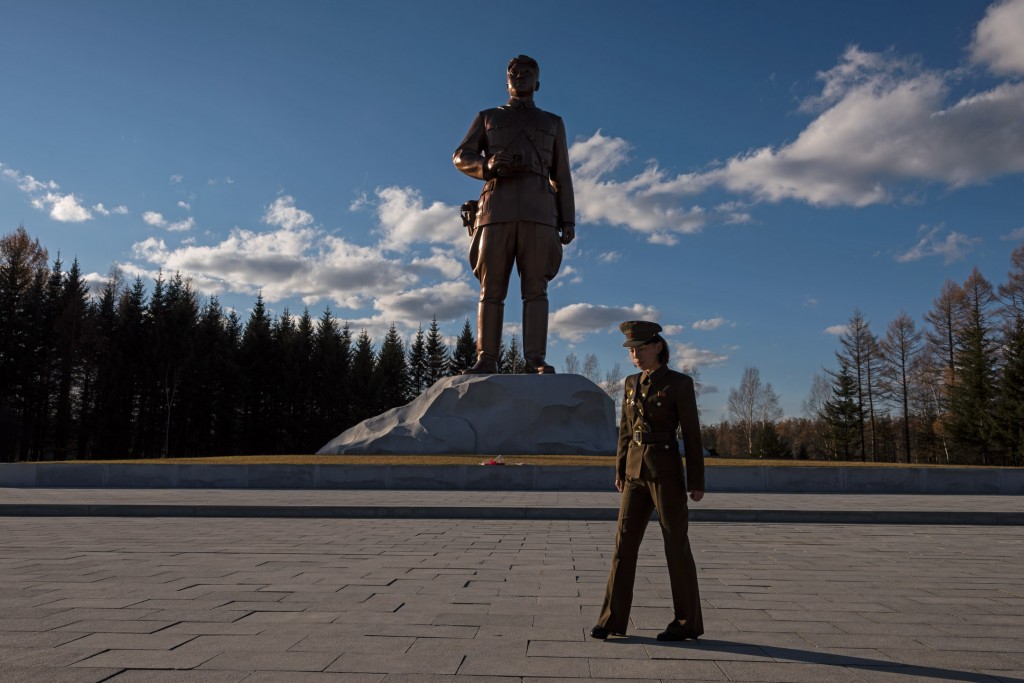 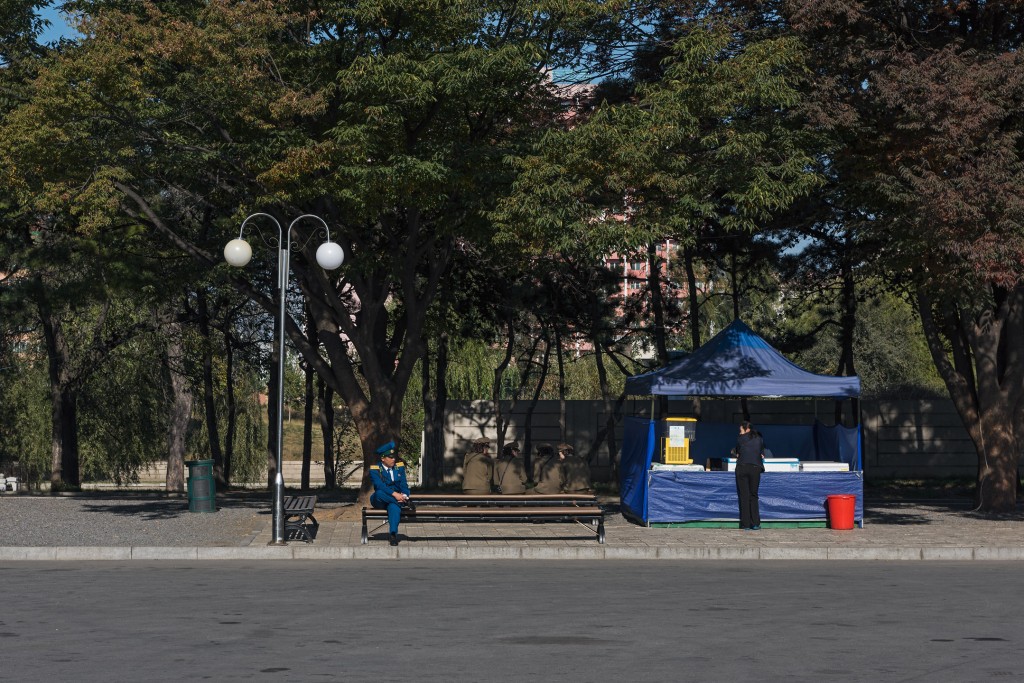 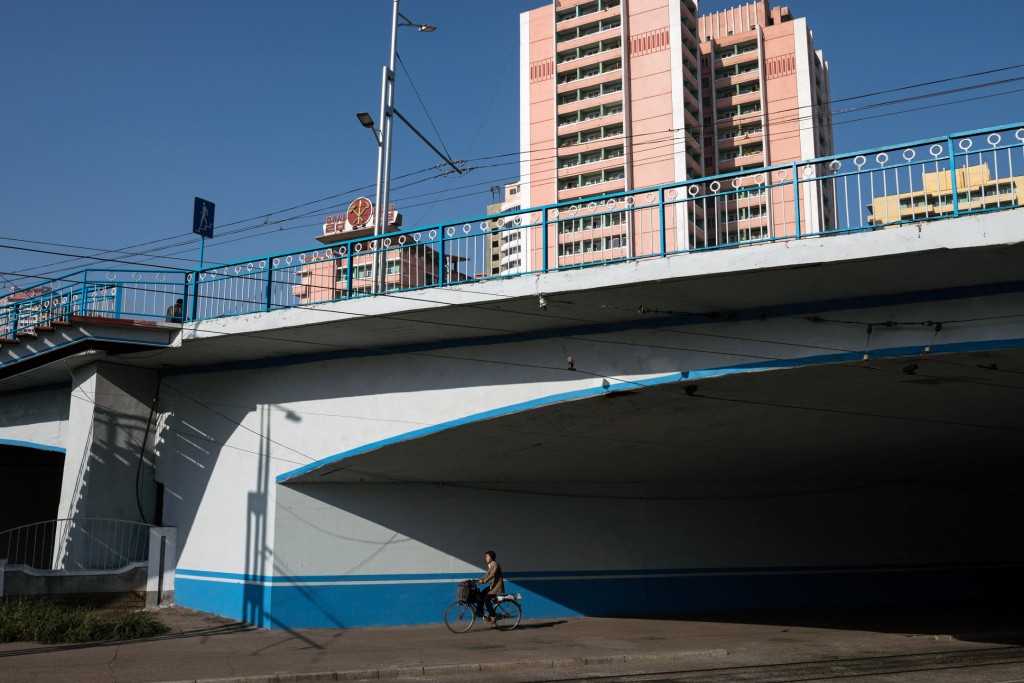 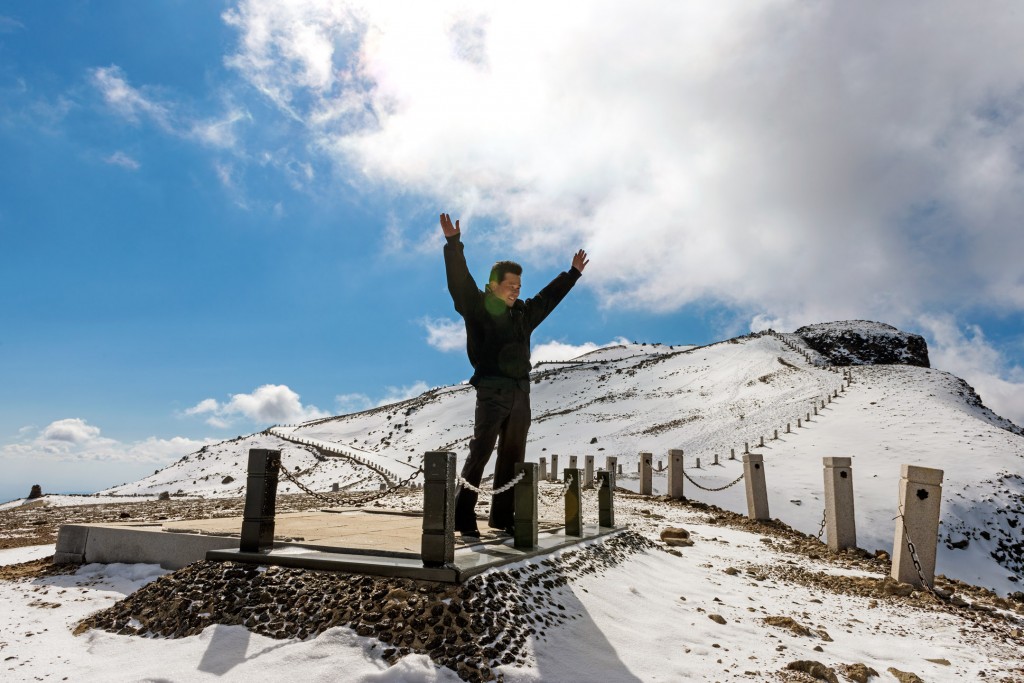 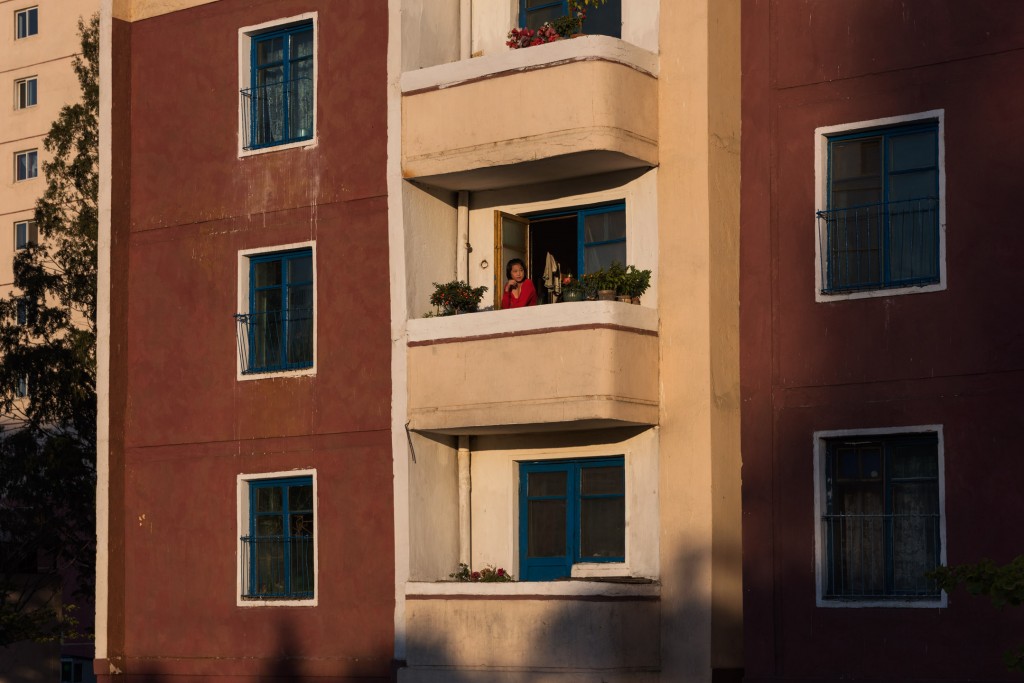